Steve Torrence: 'You’ve got to come out and swing for every one of ’em'

Reigning NHRA Mello Yello Top Fuel champ Steve Torrence made up for missing the season opener by winning the second event and sits fifth in points and eager to continue his title defense. This is one of a series of interviews with the top drivers in Top Fuel, Funny Car, and Pro Stock.
10 Jun 2020
NHRA National Dragster staff
Return to Racing 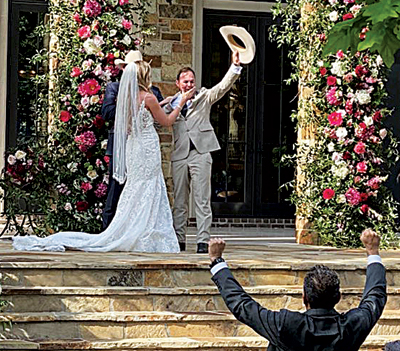 Early-season report card: After sitting out the season opener for personal reasons, the reigning world champ racked up his first event win of the season in Phoenix, where the team had tested during the pre-season. The new-look Richard Hogan-tuned car qualified No. 2 with a 3.67 and ran 3.60s in the semifinals and final round to beat his father, Billy, and Doug Kalitta to claim the victory. Torrence also found another reason to celebrate as he got married to Natalie Jahnke May 9 at his parents’ home in Kilgore, Texas, with family and racing friends like Antron and Billie Jo Brown in attendance.

Looking back: “We tested really well, and I feel confident that if we had gone to Pomona we would have done well, but I’m very proud of where we left off. I think we were very happy with how everything went in Phoenix. Hopefully, missing Pomona won’t be detrimental, but before any of this [shortened schedule] it wouldn’t have been detrimental in any way.”

Looking ahead: “I’m excited about there being no points reset this year. I prefer to not have a Countdown anyway –- it has never benefited me in any scenario –- so I’m looking forward to that because I think the champ should be whoever wins the most races. This changes the whole plan; you’ve got to come out and swing for every one of ’em; there’s no relax time.” 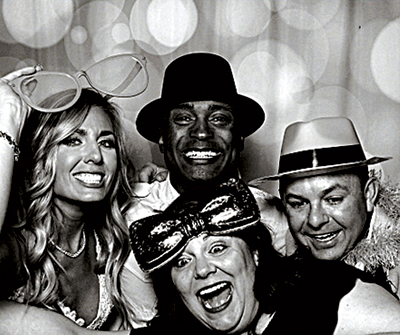 Shop talk: “The guys were pretty happy with the way the car was when they put it in the box after Phoenix so they’re just going through everything to prep for when we do return, but, as far as changing anything, no, not really. When we get the official plan [for the schedule] we will start gearing up for that and maybe look at doing some testing.”

The final word: “Everybody’s at the same advantage or disadvantage in some way because we won’t have driven in a long time, but it’s no different than going through the offseason and getting back in. When you’re out of that thing for two months and crawl back in you’re like, ‘How much of a good idea is this?’ You gotta work out some bugs, but I think I may look forward to getting back into the car a little more this time and am going to be a little more excited than normal.”