Leah Pruett: 'This is not the time to test or play; it’s time to run with what we know'

Witha fast start to the 2020 season, Lean Pruett and her team obviously quickly worked out a great setup for 2020, one that she thinks will carry them through the season. This is one of a series of interviews with the top drivers in Top Fuel, Funny Car, and Pro Stock.
05 Jun 2020
NHRA National Dragster staff
Return to Racing 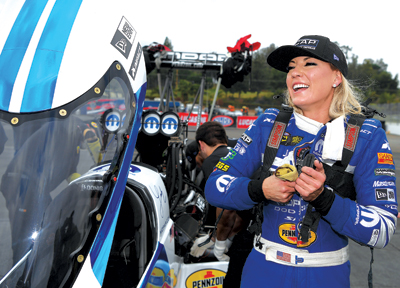 Early-season report card: Pruett and the new-look white-with-blue-stripes Mopar dragster wasted no time making an impression in Pomona, busting off two low-3.70s and then a 3.687 to qualify No. 3, then following up with runs of 3.65 and 3.68 to reach the semi’s, where she smoked the tires after a near-even launch with holeshot artist Austin Prock. The Todd Okuhara/Neal Strausbaugh-led team duplicated that No. 3 effort in Phoenix with a 3.680 qualifier then ran a season-best 3.654 in round one before losing a tough one to Billy Torrence, 3.70 to her 3.68, which was the second quickest pass of the round.

Looking back: “I feel like we were very hot at the end of 2019; we had a car that was conversating with us very well, reacting very well, and we slowly chipped away in the offseason and didn’t make any major changes so that we can build on the foundation that we already had, so to qualify so well and be consistent just showed that we had the same race car that we left off with in 2019. Personally, for me, matching Austin Prock on the Tree was big because he’s one of my highest rivals. We felt good with our car going into Phoenix where we’ve had so much success and the fans expect you to do well and unfortunately I let that get to me in the second round against Billy where I was about a decade late and got beat on a massive holeshot. How do you recover from that? The most preferable way is to get right back in the race car and go prove to yourself and to your team that you’re this championship-caliber player and that was a fluke and, unfortunately, I’ve had to live with that.”

Looking ahead: “I’m sure people out there are completely reinventing the wheel and having more time than ever to come up with things and theories, that’s not the case for this team. This is not the time to test or play, it’s the time to run with what we know and what we know is working very well. I feel extremely confident. We had lined up a test session that would have already happened by now that we were excited about for something Todd and Neal had been working on that was going to be the next sharpening of our knife and even though we haven’t been able to do that, we’re excited.” 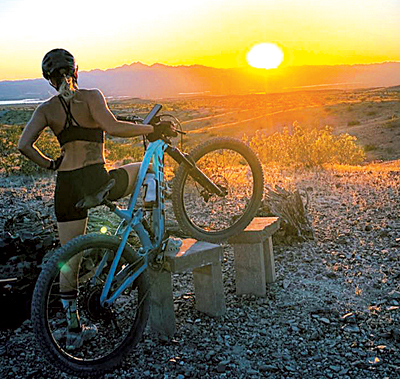 Shop talk: In the DSR shop, the team has made just small tweak to the chassis structure for flexibility standpoint but overall it’s the same racecar, an “If it’s not broke, don’t fix it” mentality, and Pruett, who’s riding out the pandemic on a houseboat on Lake Powell in Arizona, is doing everything she can on her end to stay sharp watching videos and visualizing runs. “I’ve acquired a hobby, mountain biking, and I’ve developed stronger leg muscles that hopefully will be for the better, and, in addition to wake surfing, wake foiling, and paddleboarding, I’m doing some off-roading in a CanAm that’s keeping those adrenaline glands pumping so that I’m still conditioned to it,” she said.

The final word: “I’m so impressed with what Don [Schumacher, team owner] has done in leading the team, to have a vision of what it’s going to take to win a championship –- the personnel and the proper parts, the budget, and staying smart -– and to sustain his long-term vision for the employees, the teams, and the sponsors, not only what it’s going to take to get through right now in the pandemic but to properly set us up for the championship this year. When you have somebody at the very top like that leading in the most pressurized situations, it truly trickles down to all of us in a positive manner of forging ahead and staying the path and that’s exactly what we will be doing.” 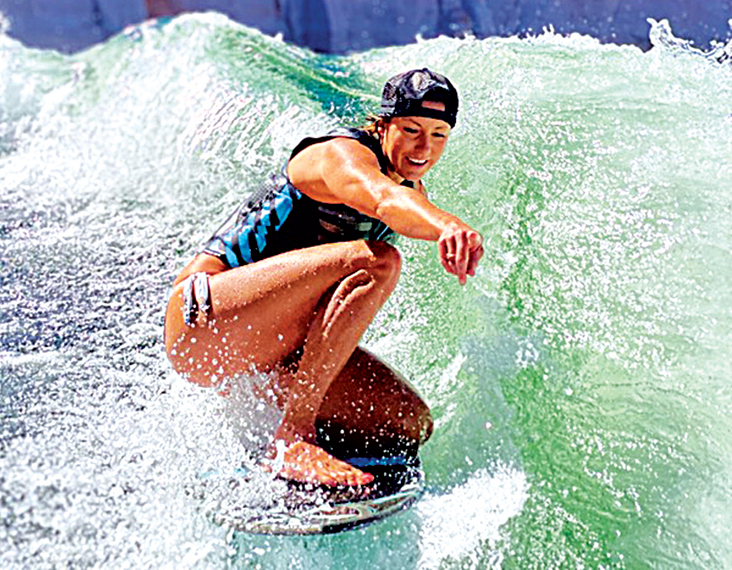