The climate gods blessed the weekend with benevolent weather, giving over 170 drag racers pleasant conditions at Sacramento Raceway and a chance to snatch one of the 10 gold Wallys up for grabs as the 2022 Heritage Racing Series winds down with only one race remaining on the schedule
News 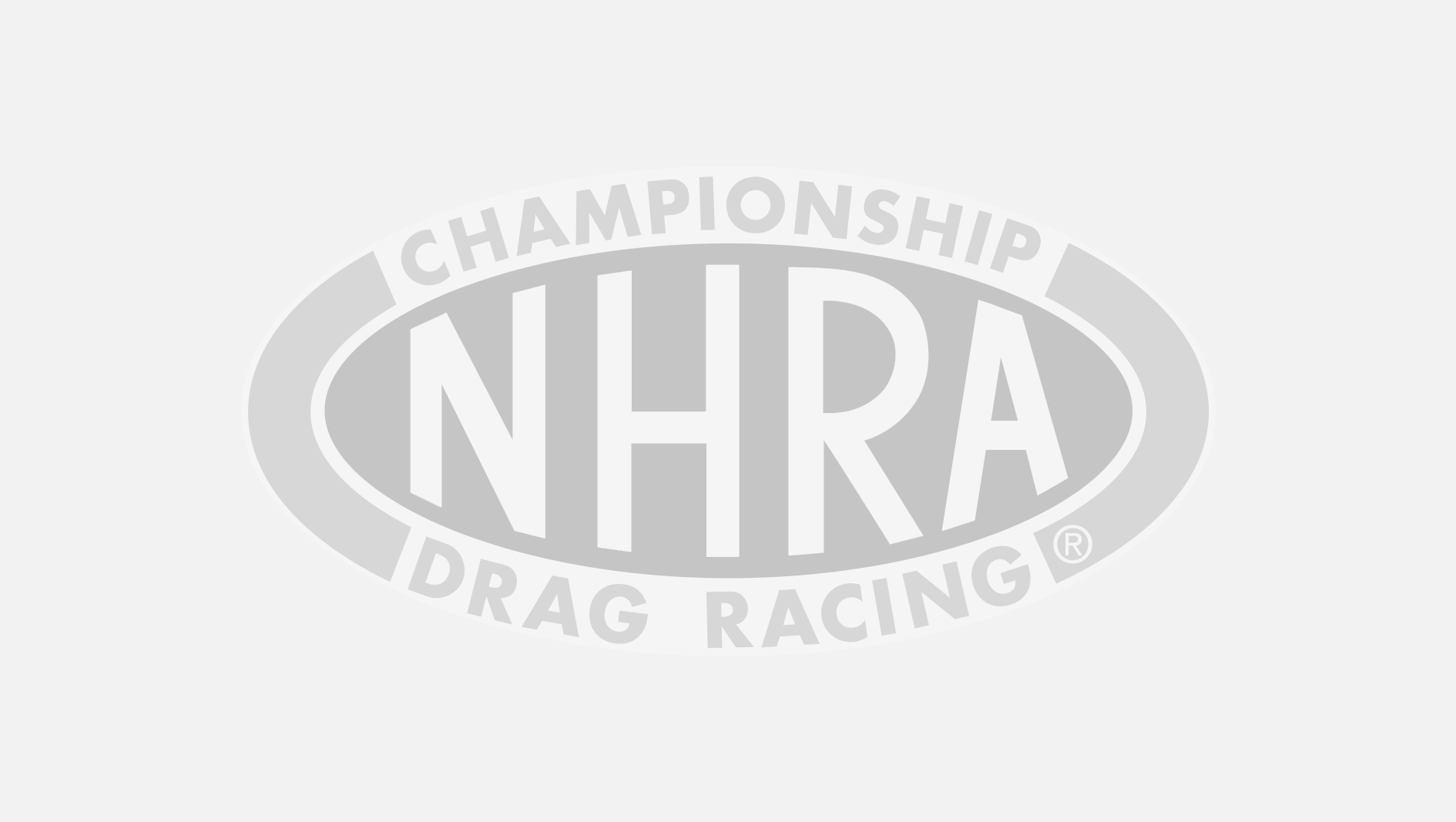 The series benefits everyone, from the racers and fans to The Wally Parks NHRA Motorsports Museum, and provides a great opportunity to preserve NHRA’s rich heritage through nostalgia drag racing competition. The NHRA Hot Rod Heritage Racing Series year-end points champions in each of the 13 classes will receive a gold Wally trophy; Champion’s jacket and hat; and a cash award.