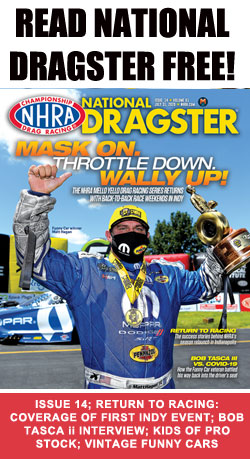 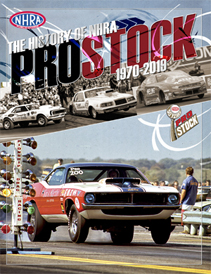 Power Rankings are a rating used to rank race teams against each other and are updated on a race-by-race basis. [Learn More About Power Rankings]