10 Books Every Racer Should Read

Every expert at the top of their field has one thing in common—they’re reading. So, put this unexpected downtime to good use, grab a book on motorsports, and start building your competitive edge. Robert E. Petersen, Zora Arkus-Duntov, and Wally Parks [shown] were all voracious readers.
23 Mar 2020
David Kennedy
Feature

A competition on any level, is a competition on every level. Beating the team in the other lane means mastering everything they know—and leveraging something they don’t. But if traditional drag racing expertise gets passed around at tracks and shops like secret knowledge, how do you get ahead if you’re not part of the team? How do you learn things that others haven’t? Where do you go, and who do you ask?

Many of the greatest technical minds that have ever worked in motorsports have contemplated the acceleration, aerodynamic, and thermal challenges of drag racing. While too few of them have authored books, we polled past and present drag racing writers to ask what technical and historical books they had on their shelves. We came up with a list of the 10 must-read books for every drag racer. We’ve also included a few technical resources we think you should add to your library. 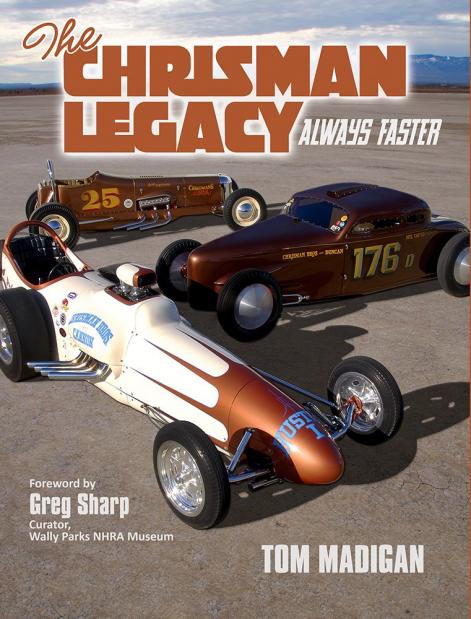 The Chrisman family has mastered everything with an engine. If you’re looking for inspiration, quality build techniques, motivation for your work ethic, or a lesson in motorsports history—this book is for you. 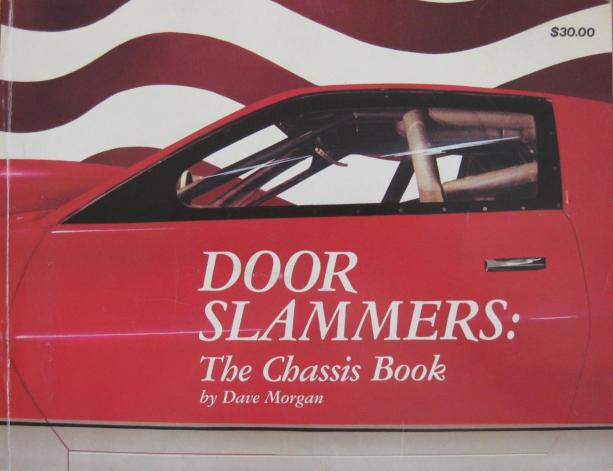 From the mind of NHRA National Dragster’s first technical editor, this book offers fundamentals every car builder should consider. From setting up your first car for drag racing to how and why certain techniques work better than others. 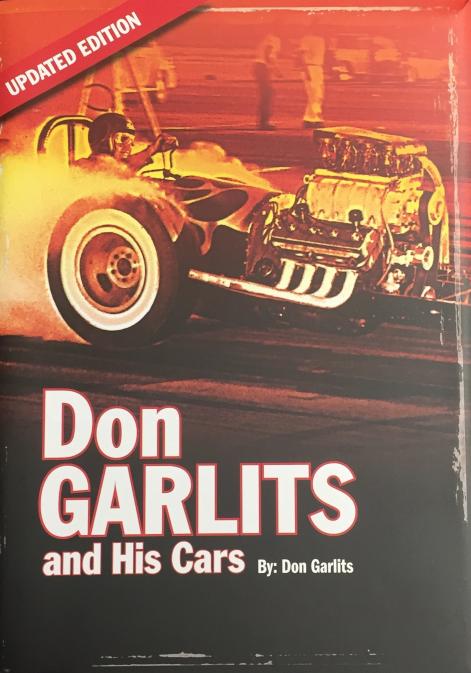 From one of the greatest innovators in drag racing comes the personal story of Don Garlits and his ground-breaking Swamp Rats dragsters. 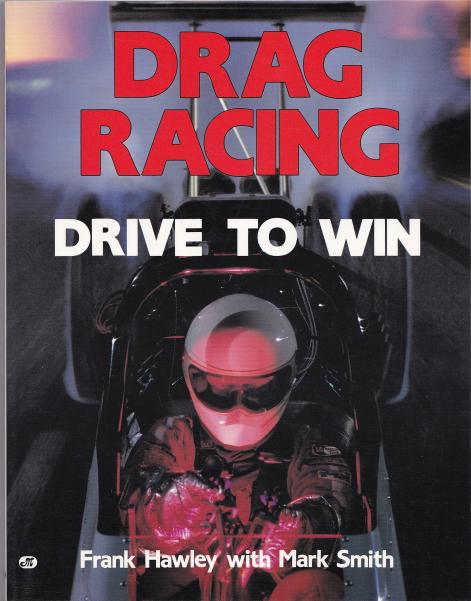 Hawley’s philosophy of driving a drag car is practiced by many of the NHRA’s greatest drivers. Now you can learn first-hand how to go faster and be more successful in any car. 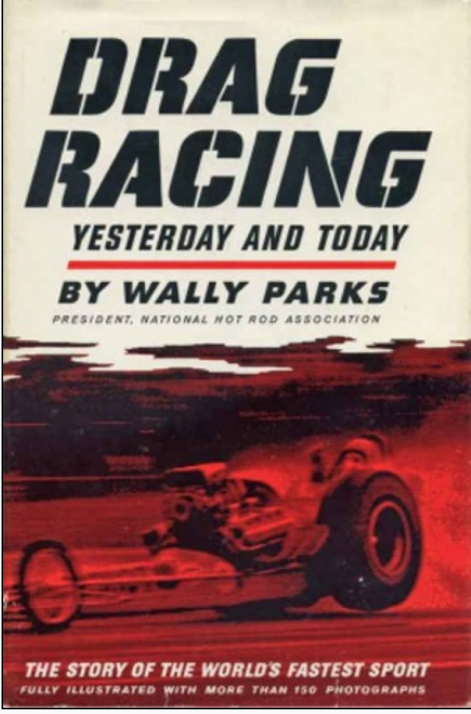 Published by the founder of the NHRA, Wally Parks connects the dots from the days of dry lakes racing, through the ugliness of illegal street racing, and on to the sustainable pursuit of sanctioned drag racing in his clear and crafted style. 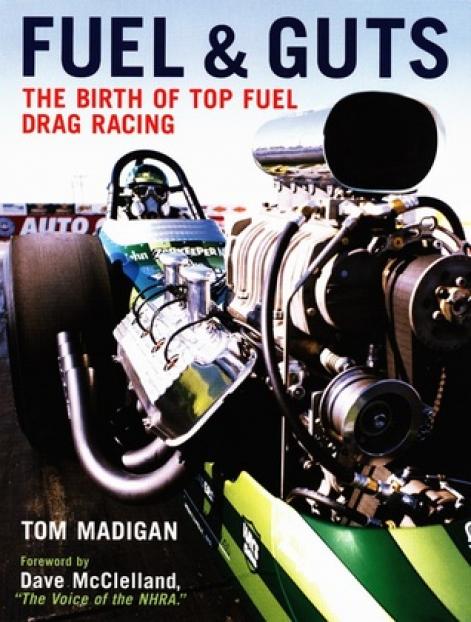 The story of how Top Fuel drag racing became a legendary motorsport in the ’50s and ’60s, written by one of the racers who reported on it and lived it. 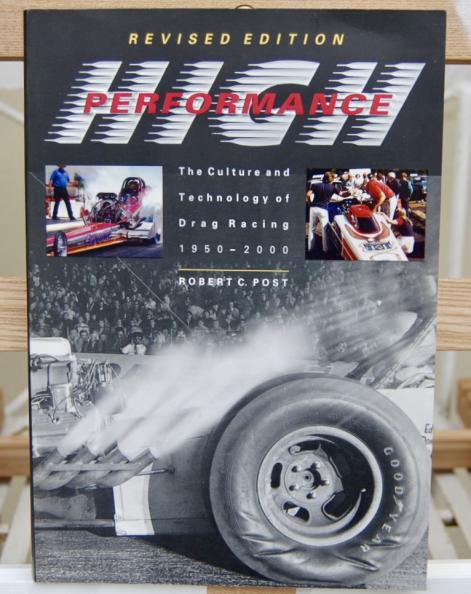 A look at the entrepreneurial, the technological, and the personal motivations that have made drag racing a proving ground for all aspects of motorsports.

More than 70 years of drag racing and motorsports experience curated into 364 pages, the 2020 NHRA Rulebook is a must have for all racers. It’s now viewable online for FREE. 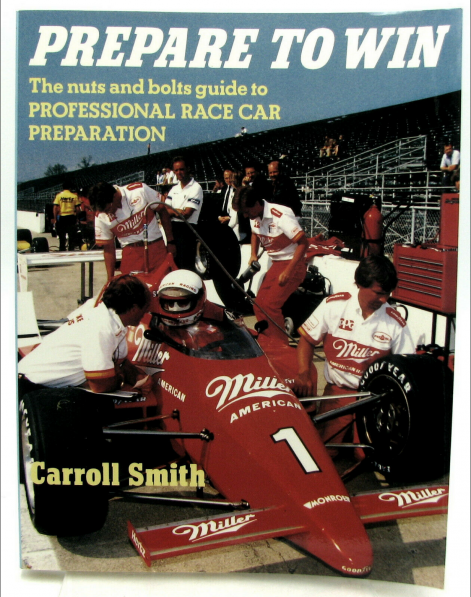 A frank look at the procedures and practices every crew chief and car builder will benefit from—written by the team manager of Carroll Shelby’s Le Mans winning Ford GT40 program. Also check out are Smith’s other books; Tune to Win (1978), Engineer to Win (1985), Nuts, Bolts, Fasteners, and Plumbing Handbook (1990), and Drive to Win (1996) 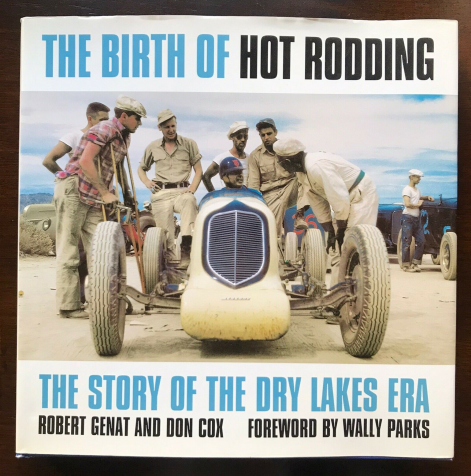 The Birth of Hot Rodding, by Robert Genat and Don Cox, Motorbooks International (2003)

Where it all began, with a forward by Wally Parks. This book is for those interested in the first principles of drag racing—as taught by the men and women of the Southern-California dry lakes.

Plus! Add These Books to Your Racing Library: 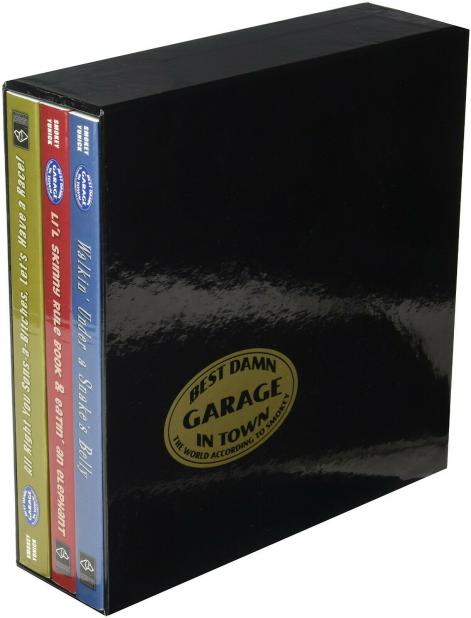 Best Damn Garage in Town: The World According to Smokey, by Smokey Yunick, Carbon Press (2001) 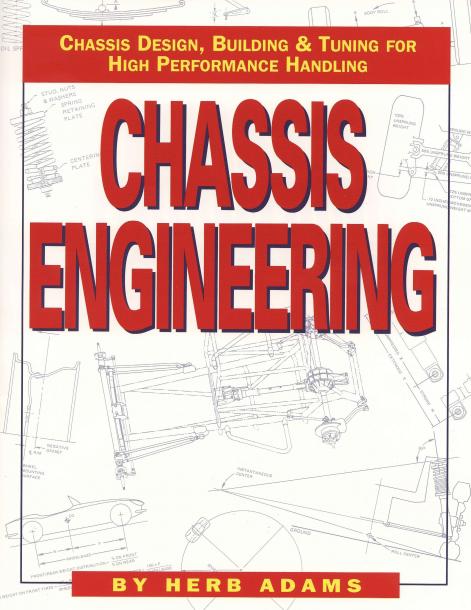 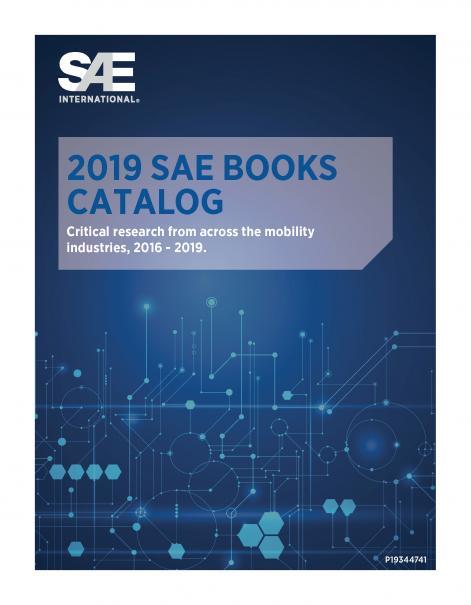 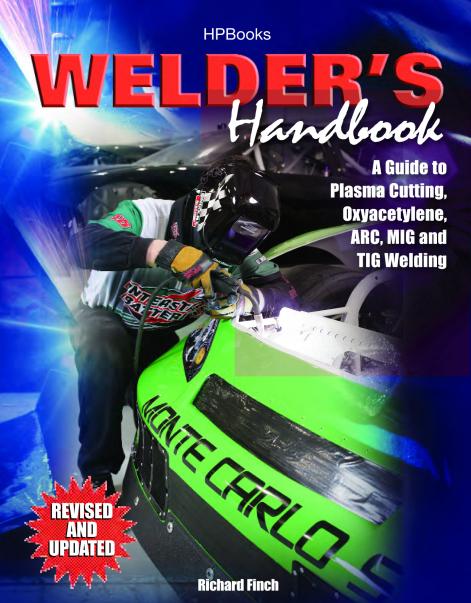