Alexis DeJoria: 'I just hope that everybody makes it back to the track safely'

Alexis DeJoria made her return to Funny Car competition in Pomona after a two-year hiatus and picked up right where she left off. What's next and what has she been doing during the race break? This is one of a series of interviews with the top drivers in Top Fuel, Funny Car, and Pro Stock.
02 Jun 2020
NHRA National Dragster staff
Return to Racing

Early-season report card: In her first race after a two-year hiatus, the former Indy winner and crew chiefs Del Worsham and Nick Boninfante Jr. went to the semifinals in Pomona and momentarily sat fourth, but struggled at the next event in Phoenix, falling in round one to Tim Wilkerson when the tires broke loose.

Looking back: “Pomona blew our minds; it’s not like I didn’t think I was capable of doing very well at the first race – I mean, I was amped because I’ve had two years off to think about it so I was ready – but it was just a few months earlier that we started putting it together. It actually came together pretty smoothly because Del had all these connections to get the trucks and the trailers and all that, so within a matter of months we put this whole thing together. It’s pretty amazing. We dipped some in Phoenix and had some rough ones there; in the right lane the car was pulling me to the inside and luckily I didn’t cross the centerline, but it was a little too close for comfort, so we worked out a few things there with the height of the nose of the car on the left side.” 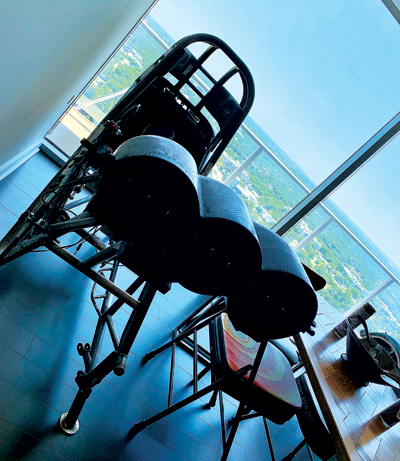 Looking ahead: “I feel really comfortable. I’ve had my simulator -– it’s a Funny Car cage rollcage with an injector, and the throttle, brake, and clutch all are set up with the spring so it’s exactly the tension that I have in my race car all, and I have a full Tree –- and even in the two years that I didn’t race I was still practicing my reaction times and staying in that mode. I had so many test sessions prior to Pomona that I think I had more runs during the offseason than any other driver. I’m glad to see that we’re still talking about us having a season of sorts and we’ll see how everyone likes it when we do four months in a row back to back. It’s good for the drivers but, my God, the poor guys on the crew are going to feel like whipped horses.”

Shop talk: While DeJoria has been sequestered with family on the East Coast, the car has been at Worsham’s Southern California shop, where they took delivery of and mounted four new Toyota bodies. “It’s been tough with the restrictions going on, but they’re doing as much as they can without getting in trouble. There’s only so much you can do, as much as we want to take the car out and do a big ol’ burnout.” 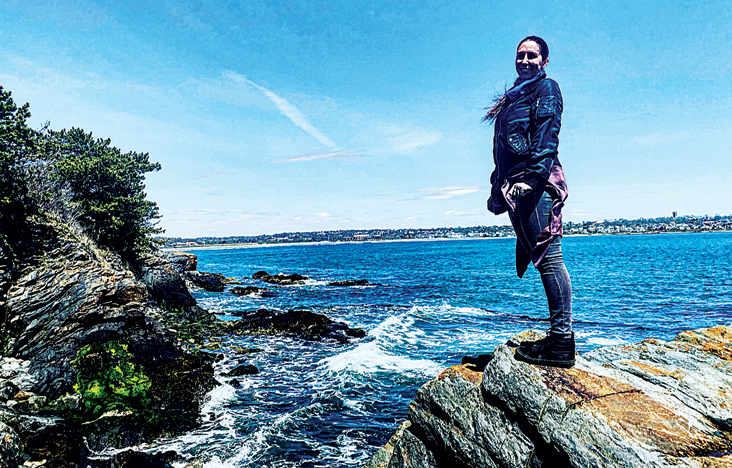 The final word: “August feels so far away forever. Hopefully, NHRA will let us test soon and get some runs in you know before then. I’m just praying for everyone to stay safe. Our elderly and people that have respiratory issues are really the ones that we have to watch out for so I’m praying for all of them and just hope that everybody makes it back to the track safely.”