J.R. Todd: 'I have all the confidence that we will be in contention when it counts'

Two middle-of-the-pack qualifying efforts and first-round losses in Pomona and Phoenix wasn’t quite the start that 2018 season champ J.R. Todd and crew chiefs Jon Oberhofer and Todd Smith were hoping for, but they're eager to make up ground This is one of a series of interviews with the top drivers in Top Fuel, Funny Car, and Pro Stock.
07 Jun 2020
NHRA National Dragster staff
Return to Racing 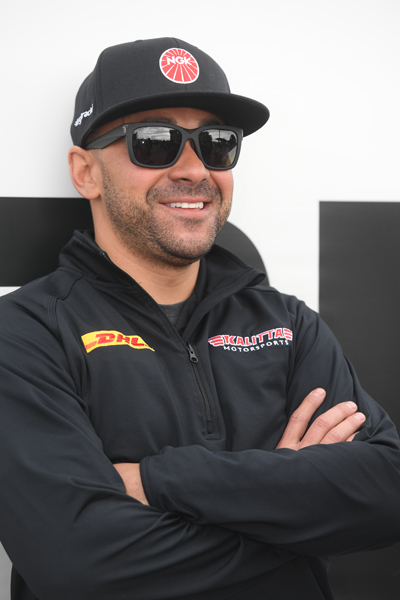 Early-season report card: Two middle-of-the-pack qualifying efforts and first-round losses in Pomona and Phoenix wasn’t quite the start that 2018 season champ Todd and crew chiefs Jon Oberhofer and Todd Smith were hoping for.

Looking back: “That was so long ago I’m glad to forget about all that because we definitely didn’t start out the way we wanted to. We made some OK runs, just not quick enough. We were trying some different chassis things in testing and we struggled and didn’t get down the track a whole lot, and kind of got married to the car that we tested. As time went on, we figured out some different things with it and we tested Monday after the Phoenix event and made some OK runs there, so we were positive going into Gainesville.”

Looking ahead: “I’m looking forward to getting back on track. Hopefully, it’s sooner than later but either way when we do it's probably going to be warm and I like those conditions. It seems like our team usually runs better when it’s like that, but no matter what it’s all-out because of the limited races and the limited runs for each event and you need to make every run count, especially with no Countdown.” 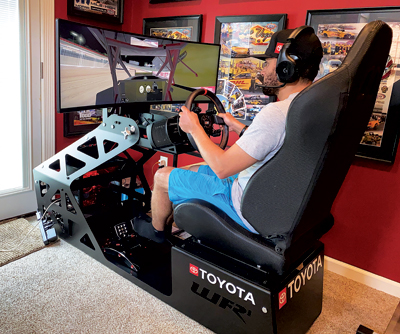 Shop talk: “The team already front-halved one car and got everything ready to go because we’re not going to have time to test between events, but we’re all in the same boat so it’s just gonna be a matter but who has their stuff together at the right time. I’m excited about getting back to the gym because the things I do there I feel like more beneficial for me then a practice Tree. I can get my heart rate way up and then do some eye-hand coordination things; to me, that’s more like being in the race car.”

The final word: “I have all the confidence that Todd and Jon O. and the guys will get a handle on things and we will be in contention when it counts. We need to get as many points as possible because there’s no reset, and we’re already a little bit in a hole compared to the frontrunners. We need to string together as many late rounds as we can and rack up as many points as possible.”