Austin Prock: 'I felt pretty confident going that we were going to have the car to beat'

The reigning rookie of the year showed that his road to the future remains a steady one as he reached his second career final round at the season opener. This is one of a series of interviews with the top drivers in Top Fuel, Funny Car, and Pro Stock.
12 Jun 2020
NHRA National Dragster staff
Return to Racing 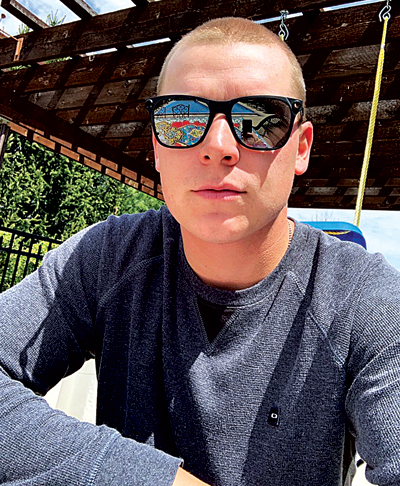 Early-season report card: The reigning rookie of the year showed that his road to the future remains a steady one as he reached his second career final round at the season opener. Mike Green and new assistant Joe Barlam tuned him to the No. 2 qualifying spot with a 3.680 and then back-to-back 3.678s in rounds two and three to reach the final but went up in instant smoke there against Doug Kalitta. Phoenix was a tough outing for the team as they qualified just No. 11 and were trailered in round one by more instant smoke in round one against Billy Torrence.

Looking back: “We had a good Vegas test and the car was really fast, but it was really edgy. It would go down the track and look perfect and safe but if there was even a pebble on the track, it would throw up. We smoked the tires in the final in Pomona but we thought it was just because the left lane was a little bald and we might not have been lined up in the exact spot we wanted to be, but when we went into Phoenix it kept doing the same thing and we figured we were just a little bit over-tuned.”

Looking ahead: “After the 60-foot clock, the car was beautiful -– it couldn’t look any better –- but it was just a little iffy right at the initial quarter-turn of the tire, so we stayed and tested in Phoenix after the race. We made some adjustments and got it to leave safer and fast as well. We had to change the whole first second of the run and because everything adds on to that, it ruins everything else about the combination, but I felt pretty confident going into Gainesville and that we were going to have the car to beat.” 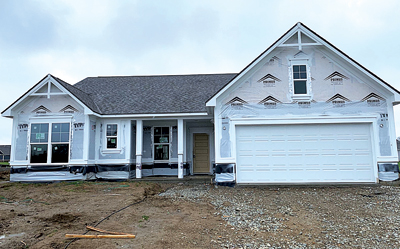 Shop talk: “We finally got to go back to the shop [May 18], so it was nice to see some faces and have some normality back in our lives, but we really haven’t done much to the car since testing. On a personal note, I’m having a new house built that should be ready in July and I shaved my head. I’m kind of digging it. It’s low maintenance. I can wake up with no bed head and be able to use a bottle of shampoo for about three years because I only need about a thimble full and it’s lightweight, so Mike Green will like that.”

The final word: “Life sucks without racing. My dad and I are both in the same boat. I’ve done nothing but race every weekend for 25 years and he’s the same way coming on 50 years, so it’s a whirlwind of change, but hopefully everything gets ironed out and we can go back racing. When something like this happens, it makes you appreciate how lucky you are being able to drive race cars for a living.”