Matt Hagan: 'I really feel like we've got something on these guys'

Former Funny Car world champ Matt Hagan had a great start to the 2020 season and is eager to get back to racing with his Mopar Dodge Charger. First in a series of interviews with the top drivers in Top Fuel, Funny Car, and Pro Stock.
31 May 2020
NHRA National Dragster staff
Return to Racing 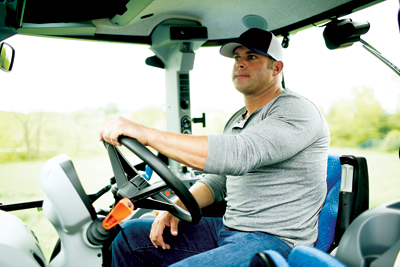 Early-season report card: After qualifying No. 1 in both Pomona and Phoenix with blistering passes in the mid-3.80s, only some slipups prevented what might have been a sweep by Hagan and crew chief Dickie Venables. After a 3.91 in round one, the car shook the tires and fell in the semi’s in Pomona and then Hagan gave away a winning first-round run in Phoenix when he hit a timing block.

Looking back: “We had a great test session and, as far as the car goes, knocked it out of the park. If Dickie and I can get our heads out of asses, between the two of us will be alright. Phoenix was the first time I’ve ever really hit a cone in competition in 11 or 12 years of racing. As a driver, I knew better, but on race day you’re pushing it and it just got away from me. It was unacceptable to be the No. 1 qualifier and then do that. I was disappointed for Don [Schumacher, team owner] and my guys and it breaks my heart to disappoint those guys. People ask me what I’m scared of and that’s it -– I’m scared of disappointing my guys. I’m ready to get back in the car and do it over and get that behind me.”

Looking ahead: “We’ve done some stuff in the offseason that gives us a competitive advantage that some of these other guys don’t have right now; I’m not gonna go into a lot of detail, but I really feel like we got something on these guys and I just feel like, ‘Let’s get back before everyone catches on.’ ” 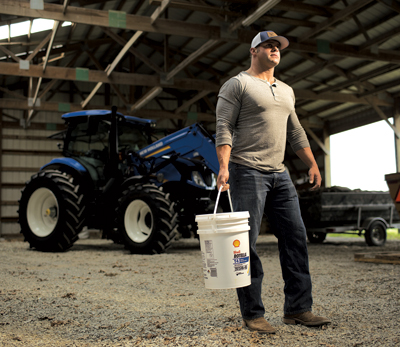 Shop talk: Hagan has been sequestered at home on his cattle farm in Virginia, so he’s not aware of any changes the team might be making (“As good as the car’s been, I hope they don’t touch anything!”), but between his cattle, his meat business, his new hemp-farming venture, and his corona-shuttered outdoors store, he’s almost too busy to stop and think about it. “With all that plus four kids and a wife I’ve got so much to do man I barely sleep at night,” he said.

The final word: “We’ve got a great race car and a great team; we’ve got a lot of good chemistry and energy. I feel like when Dickie is aggressive and on point, you have a chance to set a national record every time that the weather is right. You’d better strap in because he’s going to put some wheels beneath you.”