14 Apr 2016
Alex Waldron, National Dragster Associate Editor
Throwback Thursday
In this week’s journey into the NHRA National Dragster photo archives, we look into the file of the driver for the famous Warren-Coburn-Miller Top Fuel team, also known as The Ridge Route Terrors: James Warren. Warren and his Bakersfield-based racing team proved to be one of the best on the West Coast as they made consistent trips to the winner’s circle from 1964 until their retirement in 1980. Here are some photos from Warren’s 17-year career behind the wheel of a Top Fuel dragster. 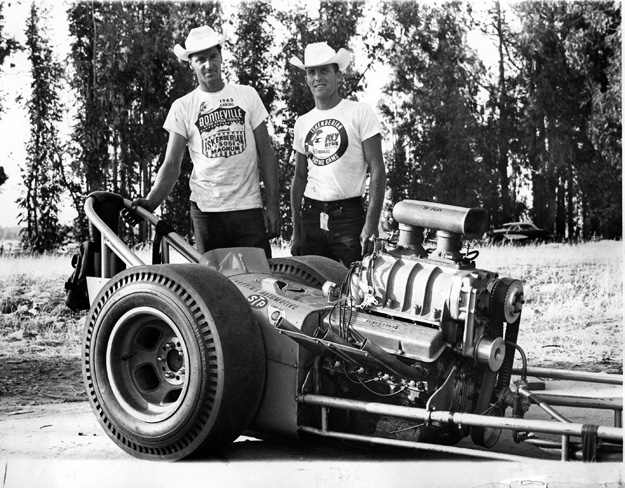 In late 1964, Warren, left, and partner Roger Coburn teamed with Chuck Holloway, right, on a 327 Chevy-powered fueler, known as the "Blue Car." 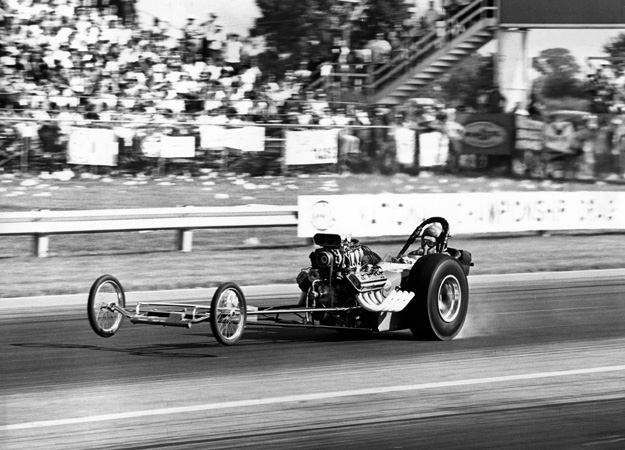 In 1967, Warren ran 223 mph at Lions, set a 6.96 record at Irwindale, finished as runner-up at the 32-car invitational Irwindale Grand Prix, and ran the quickest time ever at the opening of Orange County Int’l Raceway with a 6.89. He also advanced to the final at the 1967 U.S. Nationals, where he was defeated by Don Garlits, who broke into the sixes for the first time. 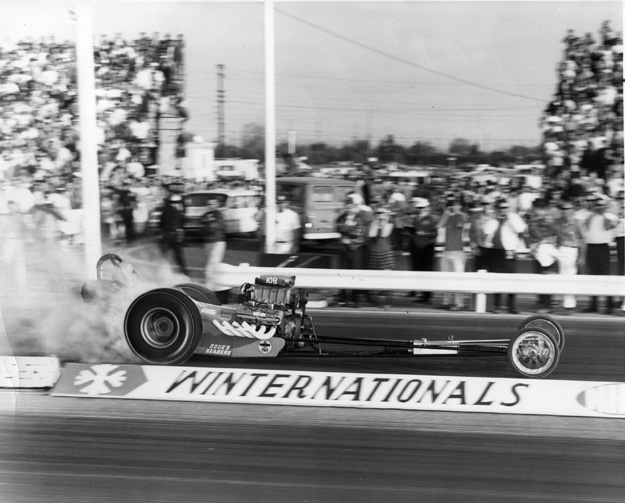 Warren earned his first of two national event wins at the 1968 Winternationals, seizing low e.t. and top speed, 6.86 at 230 mph, in the first round. In that same year, the Warren-Coburn-Miller dragster was one of eight cars invited to compete in a Professional Dragster Association (PDA) three-race series, held at Lions and Carlsbad Raceway one weekend and Sacramento Raceway Park the following week. Warren won the Carlsbad event and placed second overall to Garlits, who won at Lions and Sacramento. 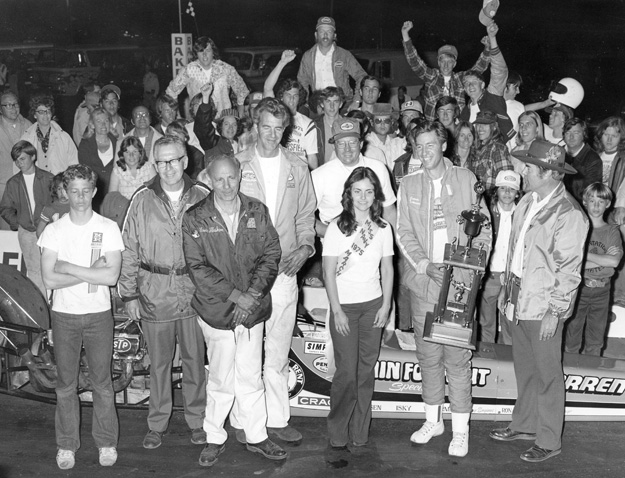 The 1970s proved to be the best years for the Warren-Coburn-Miller team. Warren was the Division 7 Top Fuel champion five straight years, 1972 to 1976, and won the U.S. Fuel and Gas Championships (now known as the March Meet), at the team's hometown track in Bakersfield for three straight years, 1975 to 1977. 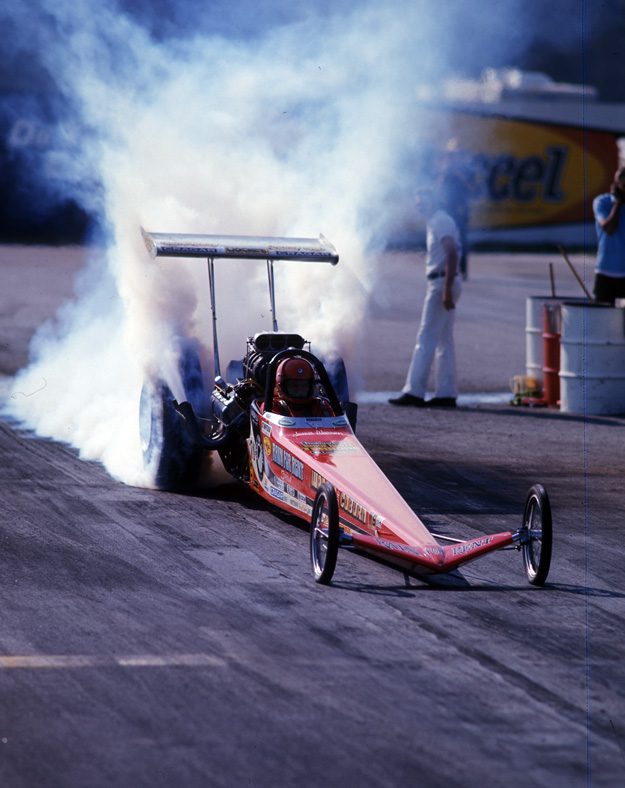 The 1976 season was among the best of The Ridge Route Terrors' career. The team opened with a runner-up at the Winternationals, won the Phoenix Winter Classic, won an East/West race at Orange County Int’l Raceway, won the U.S. Fuel and Gas Championships title for a second straight year, and collected its second national event victory at the NHRA Gatornationals. 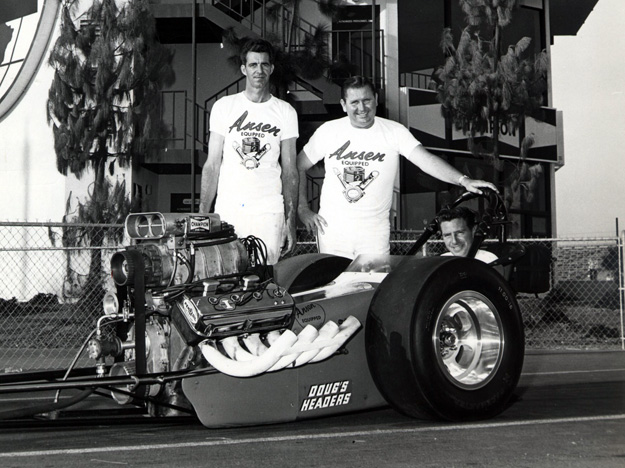 Warren, right, called it quits in 1979, but Coburn, left, continued to race the dragster until 1983, when he too retired from racing. Both Warren and Coburn were inducted into the International Drag Racing Hall of Fame during the 1990s, and other partner Marvin Miller, center, was recently inducted as well.