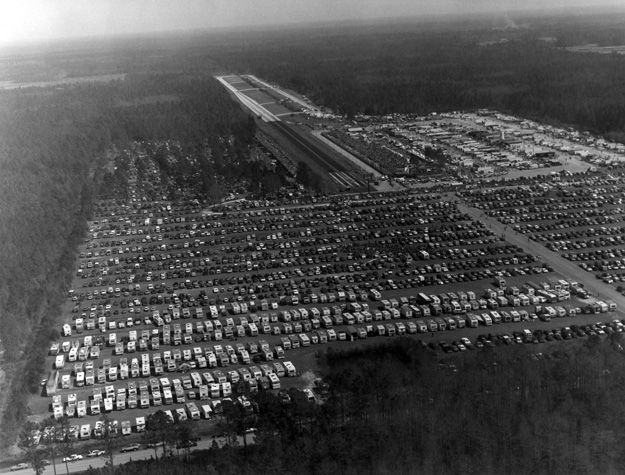 Here’s an aerial view of Gainesville Raceway in 1981. The track opened in 1969 and held its first Gatornationals in 1970. 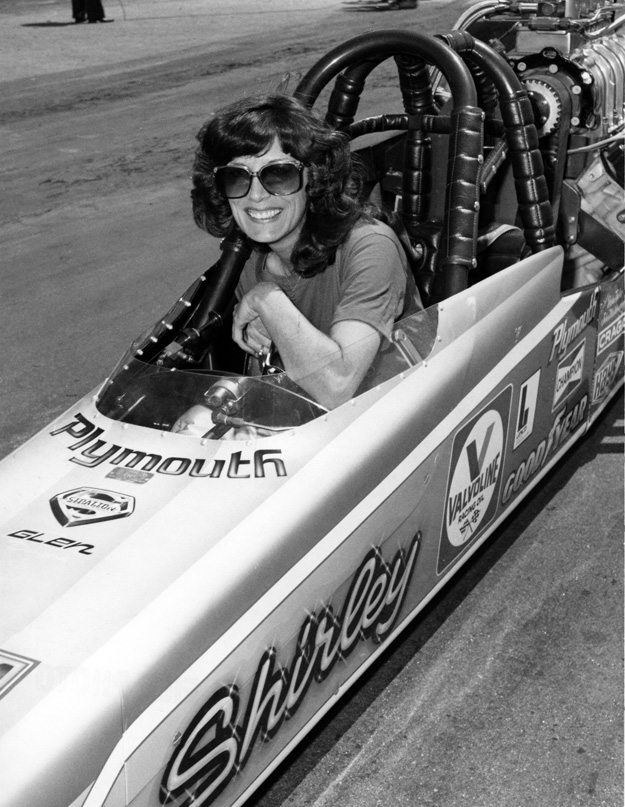 Shirley Muldowney ran a series of 5.70s during eliminations and defeated Jody Smart, 5.81 to 5.89, in the Top Fuel final. This first Gatornationals win marked Muldowney’s 10th victory, placing her second overall in most wins in the category. 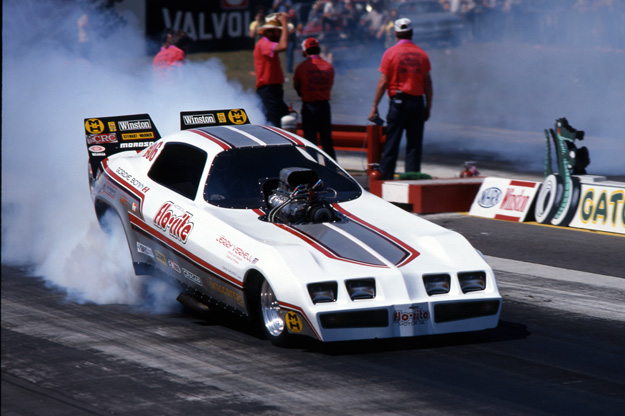 Funny Car drivers put on quite a memorable show with impressive side-by-side competition and record-setting runs. The race was ultimately mastered by Gordie Bonin, who collected his sixth national event win and third at the Gatornationals. Bonin’s Trans Am completed an exciting come-from-behind victory against Dale Pulde’s War Eagle Dodge Challenger in the final, 6.18 to 6.21. 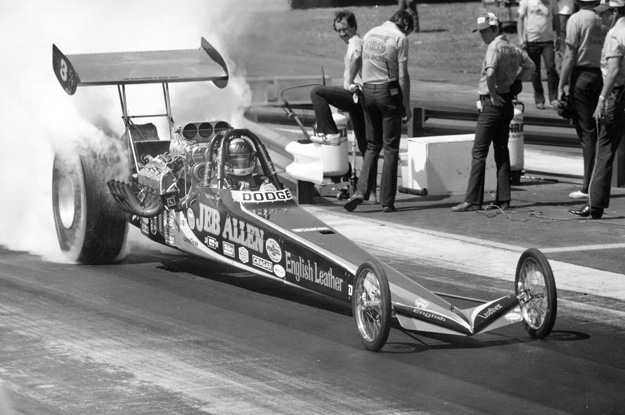 During Thursday’s first Pro qualifying session, Jeb Allen made the quickest run in Top Fuel history, a 5.62 at 250 mph. Allen’s lap bettered Don Garlits’ quickest pass, posted nearly six years before at the 1975 World Finals. Despite that impressive run, Allen lost in the first round of eliminations to Frank Bradley. 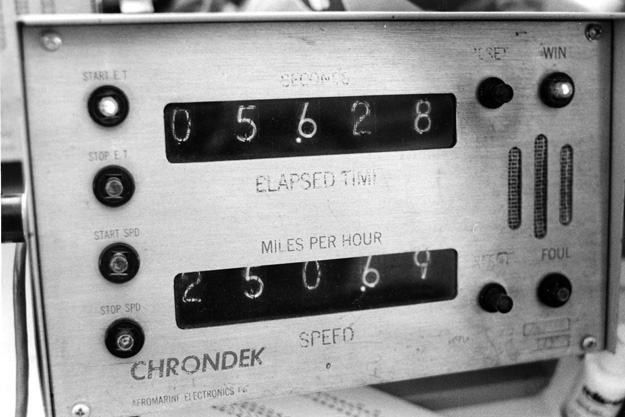 Larry Peternel was excited to have qualified his Chrysler Imperial in the Pro Stock field but didn't get past the first round after the car smashed into the guardrail while attempting a burnout. His opponent, “Dyno Don” Nicholson, got a bye run. 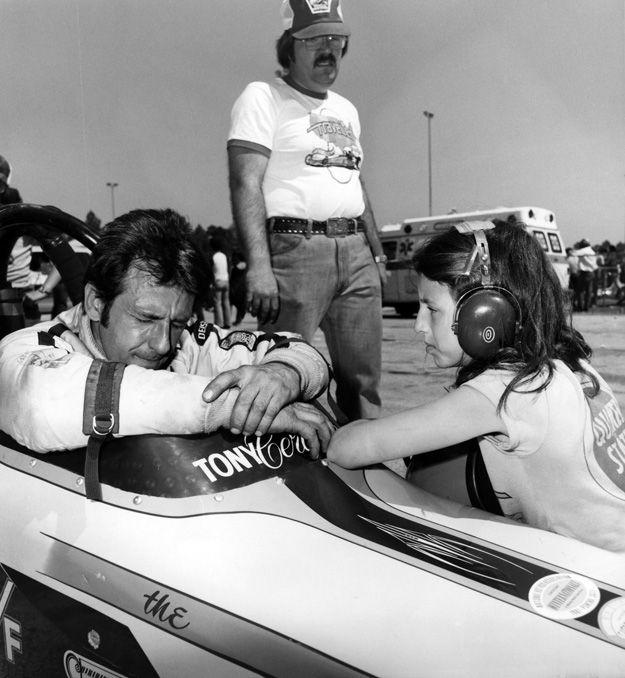 Top Fuel driver Tony Ceraolo ran a 5.76 in qualifying, his all-time best by two-tenths of a second. What he thought would be a good race day ended abruptly in the first round of eliminations when the sprag in the transmission broke, leaving him motionless at the starting line. It was a tough break for Ceraolo, whose face says it all. 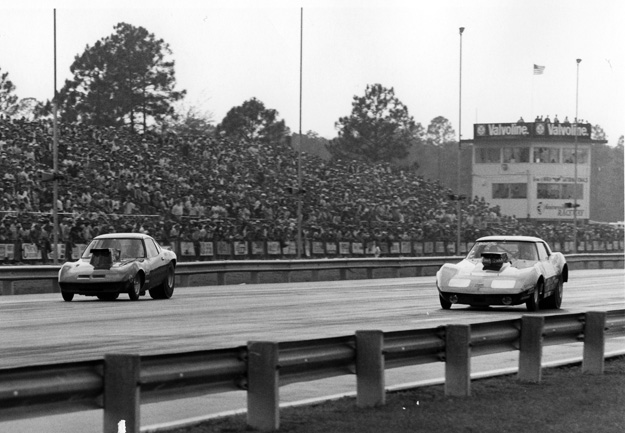 In the third round of Modified, Mike Cannon, in his D/Gas Opel GT, far lane, defeated Bob Gillig before taking the event win against Don Bowles, who red-lighted in the final.