16 Jun 2016
Alex Waldron, National Dragster Associate Editor
Throwback Thursday
This weekend, the NHRA Mello Yello Drag Racing Series makes its way to Bristol for the 16th annual NHRA Thunder Valley Nationals. For this week’s edition of Throwback Thursday, we look back to NHRA's return to Bristol Dragway for the first time in 32 years, for the 1999 Winston Showdown. The special event paired Top Fuelers against Funny Cars, making for a unique and memorable show. 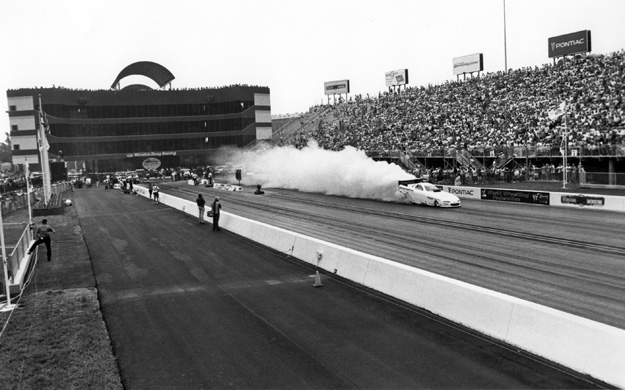 Bristol Dragway opened in 1965, and the last NHRA event held there until 1999 was the 1967 Springnationals. Bruton Smith purchased the track in 1996 and closed the facility after the 1997 season for renovations. Reopened for 1999, Bristol Dragway hosted the inaugural Winston Showdown that year. Above is a look at the newly renovated track in 1999. 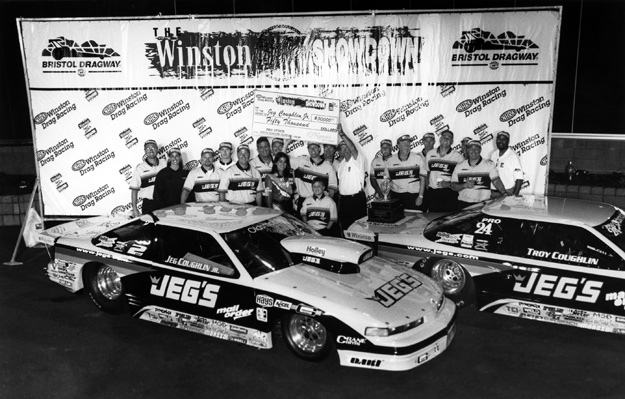 No. 1 qualifier Jeg Coughlin Jr. won the all-Coughlin Pro Stock final with a 7.00, 196 to his brother Troy’s slowing 9.98, 91 to claim the $50,000 title. Jeg also had claimed victory over his brother at the Winternationals that year. 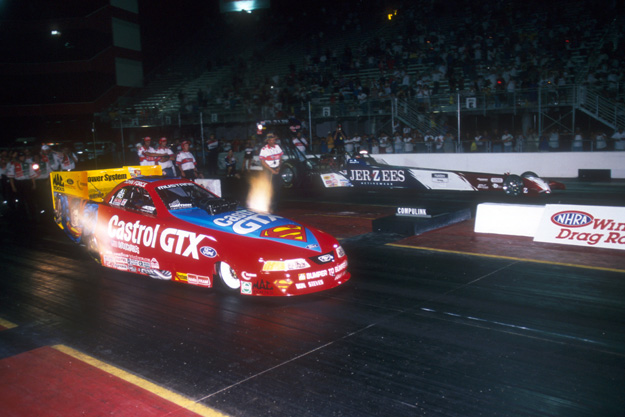 After five rounds of Top Fuel vs. Funny Car action, John Force, in his new Superman-themed Funny Car, took the win over Bob Vandergriff Jr.’s dragster, 5.47 to 5.87, in the final round. This was Force’s eighth win of the season. 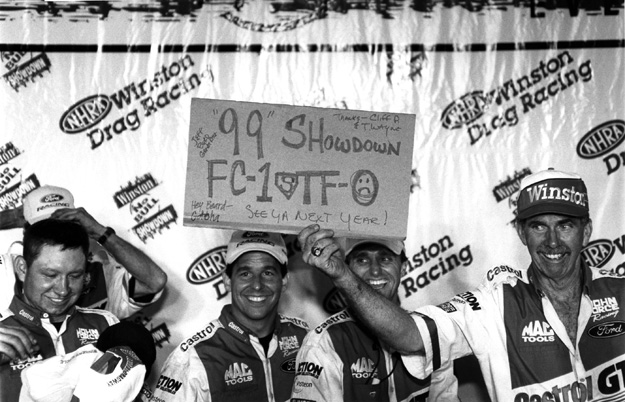 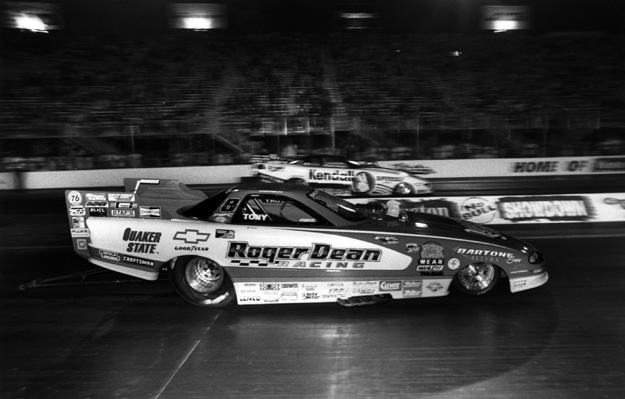 Tony Bartone, near lane, defeated Top Alcohol Funny Car rival Frank Manzo for the second time of the season with a 5.70 to Manzo’s 5.71. Bartone also won at Bristol Dragway in 1992 to score his first drag racing event victory. 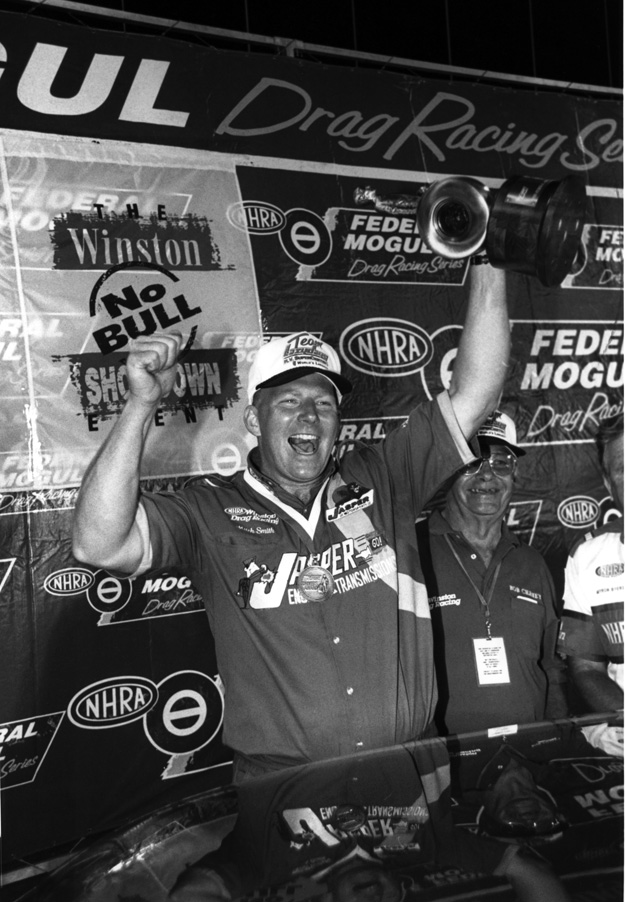 Mitch Smith celebrated in the winner’s circle after he ended a 10-year win drought. He drove his ’97 Cutlass to victory against David Tatum’s ’29 Pontiac roadster, 10.01 to a breakout 9.96, in the final round of Super Gas. 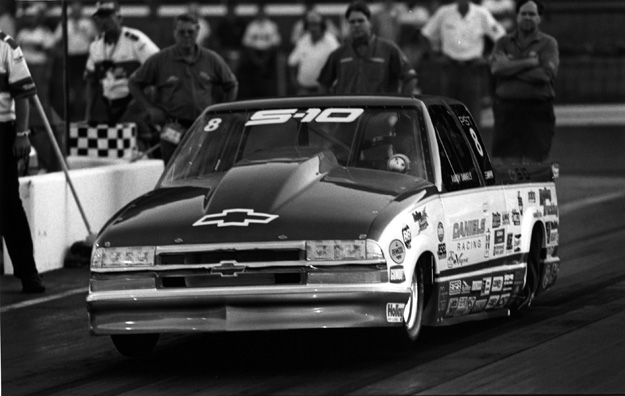 Randy Daniels got an easy win against Brad Jeter, who fouled out in the final round of Pro Stock Truck. Daniels recorded low e.t. with a 7.712 for the victory. This was Daniels' third trip to the winner’s circle that year after winning national events in Pomona and Atlanta.