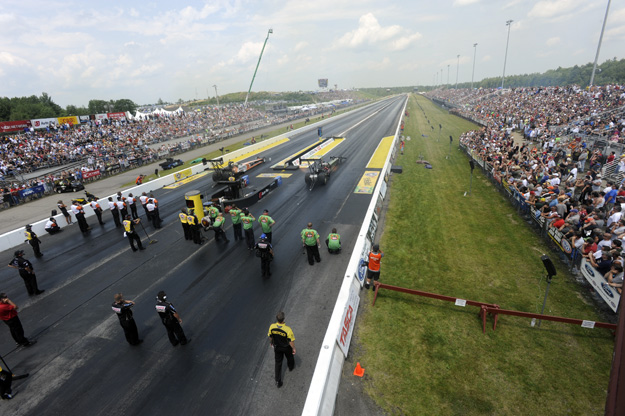 Here’s a look at New England Dragway just a few years ago from the inaugural Epping event. 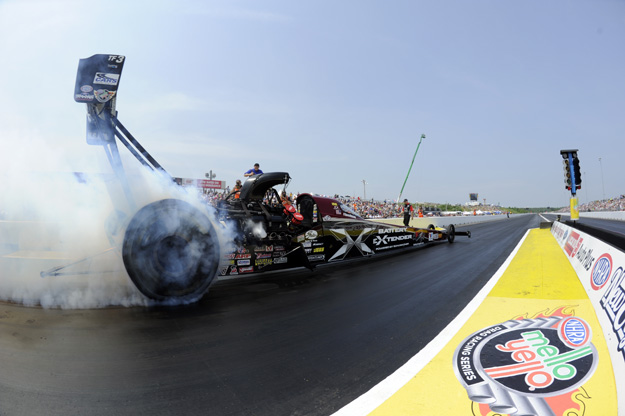 Spencer Massey collected his 12th Top Fuel victory in Epping after taking out Shawn Langdon, who was the hottest driver in the class at the time. Massey got a jump off the starting line and won with a 4.10 despite hazing the tires while Langdon was far behind after smoking the tires early. 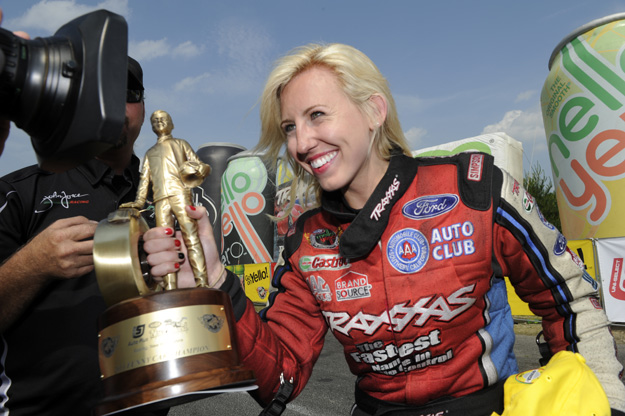 Courtney Force met up with her dad, John, in the final round of Funny Car, where she posted a 4.30 to outrun the soon-to-be 16-time world champion. This was Courtney’s third victory in Funny Car and second of the 2013 season. 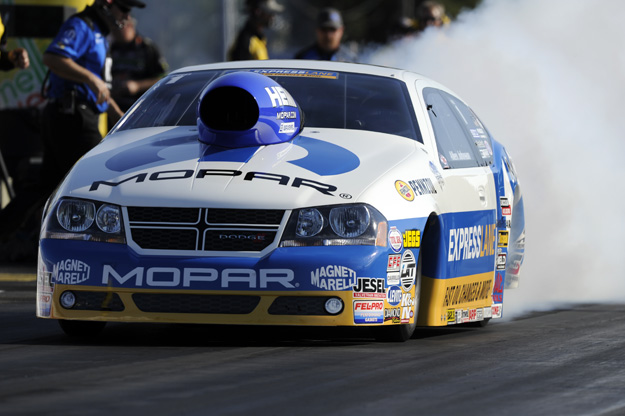 Reigning world champion Allen Johnson wheeled his Mopar Express Lane Dodge to a holeshot victory over Shane Gray, 6.64 to 6.63, in the Pro Stock final round. Johnson had been to five final rounds in the first 11 events and banked three wins. 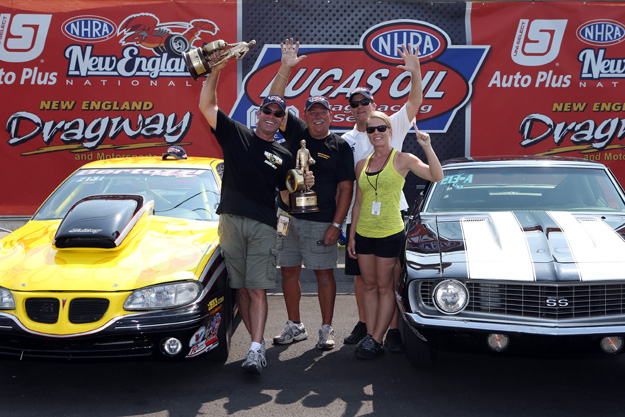 Anthony Bertozzi became the 16th driver to double up at a national event when he scored wins in Super Stock and Stock. He defeated Mark Markow and Bob Horgan in the final rounds. Bertozzi had five national event wins so far that season. 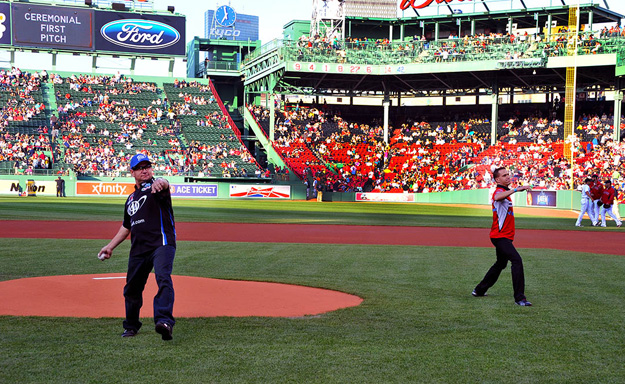 On the Wednesday prior to the event, NHRA Pros Robert Hight, left, and Bob Tasca III threw out the ceremonial first pitches at historic Fenway Park for the Boston Red Sox game. 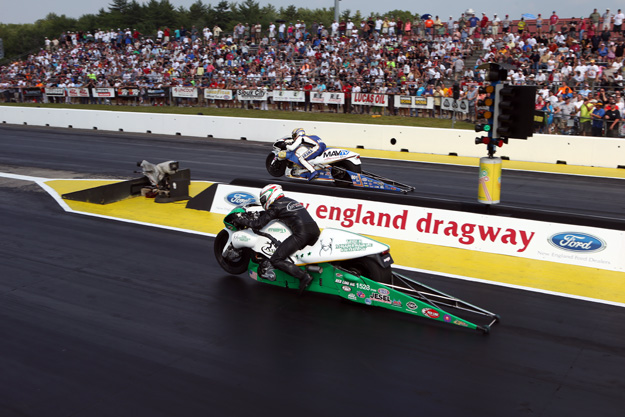