04 Aug 2016
Alex Waldron, National Dragster Associate Editor
Throwback Thursday
The NHRA Mello Yello Drag Racing Series proceeds north to Washington for the 29th annual Protect the Harvest NHRA Northwest Nationals presented by Lucas Oil in Seattle, the third and final race in NHRA’s Western Swing. For this week’s edition of Throwback Thursday, we look back at what took place at the 2005 Northwest Nationals. 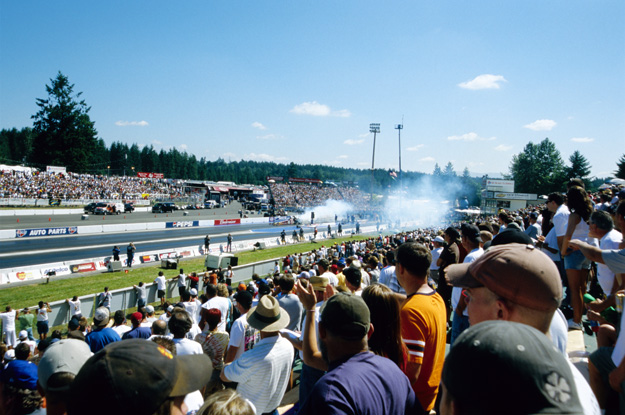 NHRA fans packed the stands at the 18th annual NHRA Northwest Nationals in 2005, which at the time was the second race of three during the Western Swing. 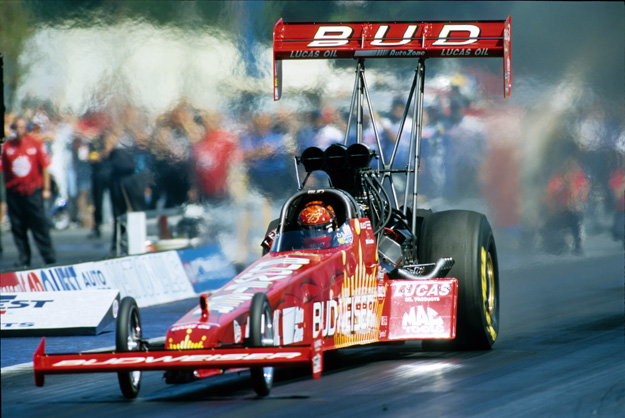 After experiencing a first-round loss at the previous event in Denver, Brandon Bernstein turned his luck around and ran low e.t. of eliminations with a 4.527 to defeat Tony Schumacher in the final round of Top Fuel. It was Bernstein’s second win of the 2005 season and eighth of his career behind a Top Fuel dragster. 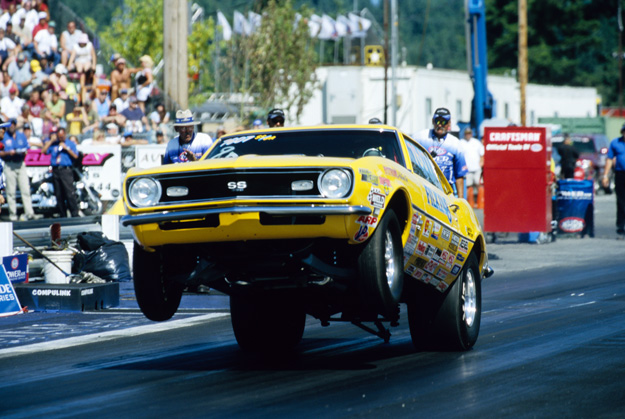 First-time finalist Jack Bystrom unfortunately red-lighted by -.037-second in the Super Stock title round, handing the win over to Mark Faul, who claimed his third victory of the 2005 season. 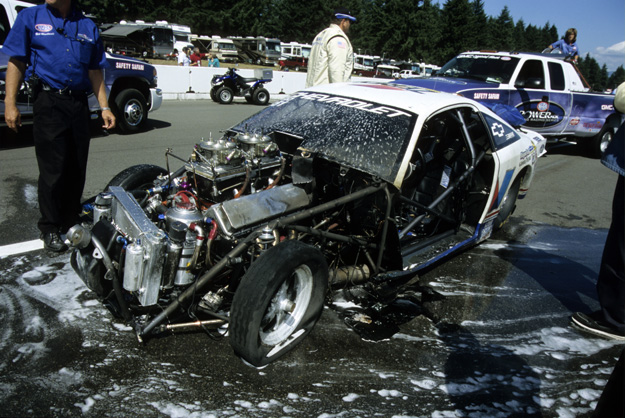 Pro Stock driver Ron Krisher was unable to compete against event champ Kurt Johnson in the final round after his Valvoline Cobalt hit the left-lane guardwall just after defeating Jeg Coughlin Jr. on a holeshot in the semi’s. Krisher was able to walk away from the accident relatively unhurt. 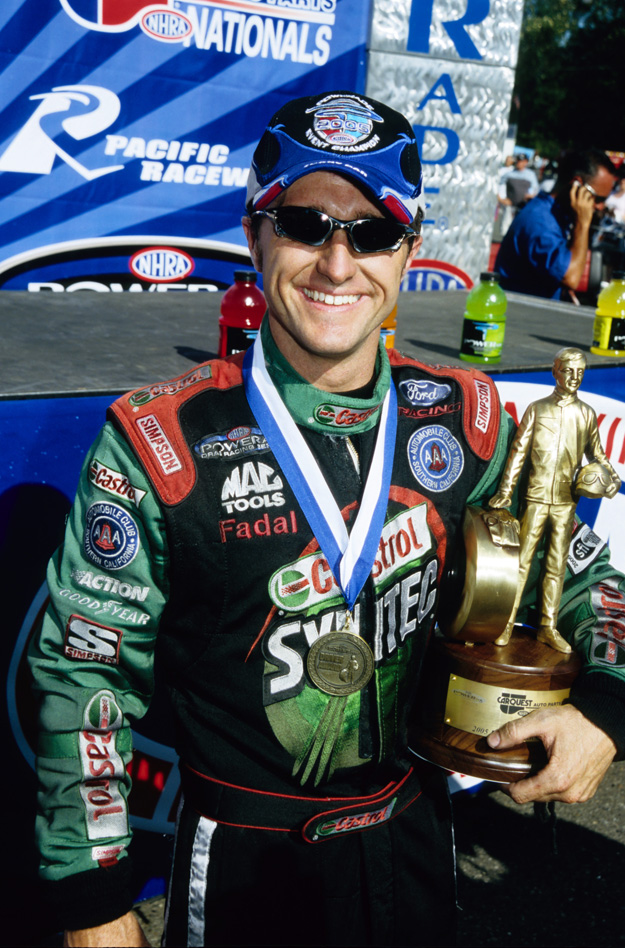 Second-year Funny Car pilot Eric Medlen defeated teammate and points leader Robert Hight in a 4.88 to 4.93 contest in the title round of Funny Car. Medlen would go on to win in Brainerd and Memphis for a total of three victories during his 2005 campaign. 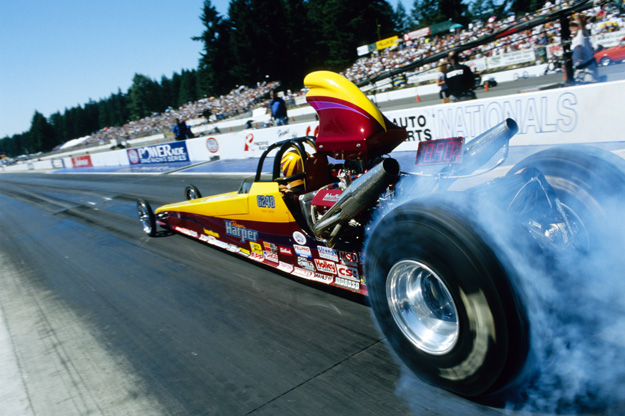 Seattle’s Roger Harper earned his first national event win when he beat Rod Hartzell in the Super Comp final. Hartzell had the Tree with a .006 light, but Harper took the win with an 8.91.