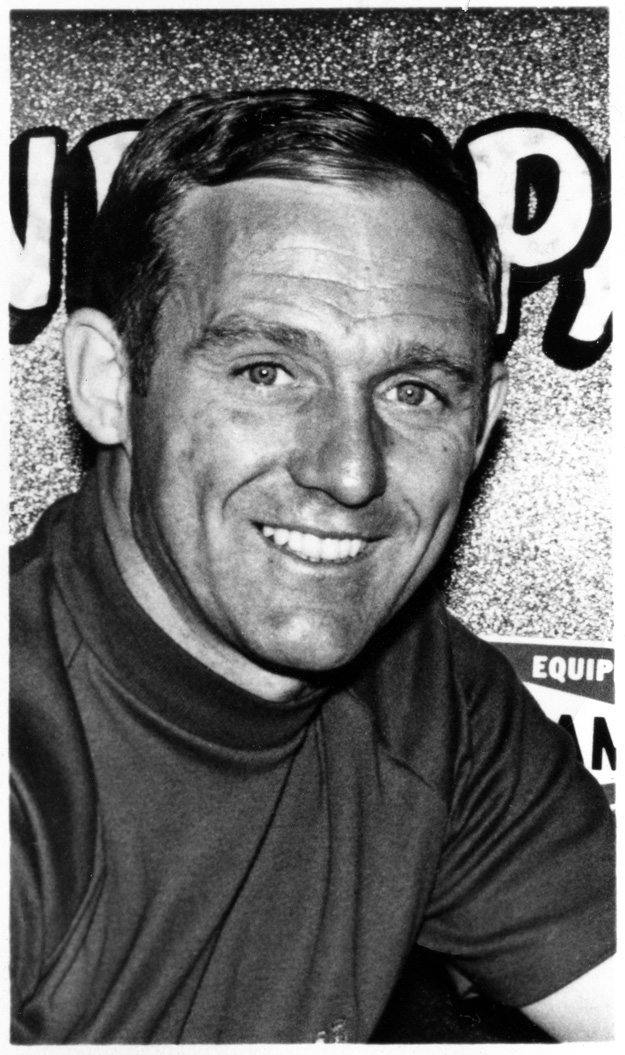 Dyer began racing at 18, when he drove a Cadillac-powered Ford coupe at a local Illinois track. For the next 10 years, he competed with a stock ’56 Chevy and several gas coupes. Dyer soon became interested in the new breed of factory experimental stockers that were gaining popularity in the early 1960s. 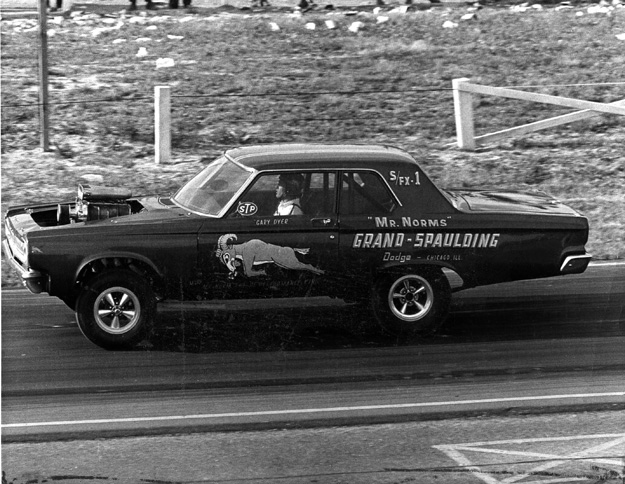 At the end of 1963, Dyer teamed up with John Farkonas and Ed Rachanski to run an A/FX Mercury Comet during 1964. Later that year, Farkonas and Dyer joined with Pat Minick to run Norm Krause’s A/FX Dodge. Dyer spent the bulk of his career driving for Krause, the owner of Grand-Spaulding Dodge in Chicago who was famous for his iconic Mr. Norm's ads. 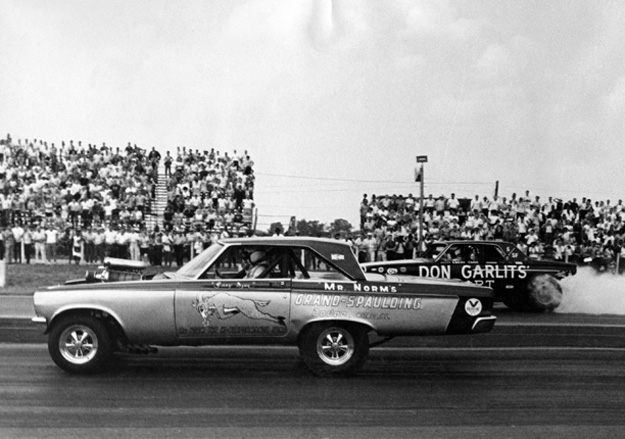 Midway through 1965, Krause bought Roger Lindamood’s factory altered-wheelbase Dodge and equipped it with their blown match race engine. They began to record unbelievable times, including an 8.63, the quickest Funny Car run of 1965, at Lions Drag Strip. 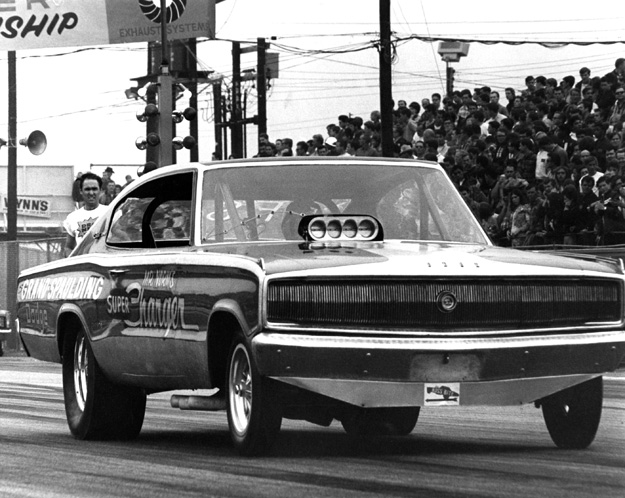 In 1966, Dyer drove a Dodge Charger (above) with a square-tube chassis built by Dennis Roland and John Buttera. Dyer made more than 120 appearances with the Charger that year. In 1968, he switched to a ’68 Charger with an RCS-constructed tube frame, and he was behind the wheel of a Logghe Bros.-built Charger in 1969 (below). 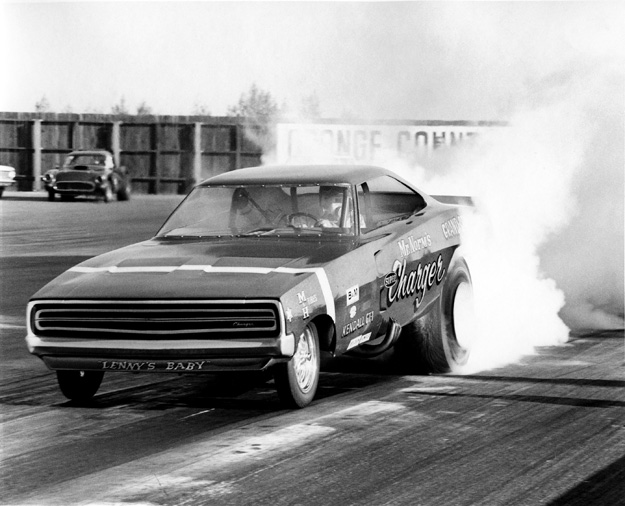 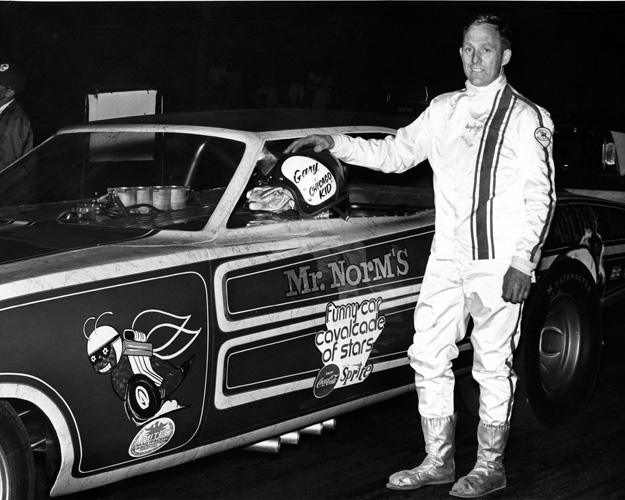 In addition to driving, Dyer established a very successful supercharger business, which officially became Dyer’s Blower Service in 1969. He originally received supercharger parts and servicing from aftermarket companies on the West Coast, but due to shipping costs and extended delivery times, Dyer began rebuilding blowers in his garage. Seeing his success, other teams from the Midwest asked him to provide the same services, and his business has been going strong for more than four decades.

Dyer drove a new Challenger in 1971 and was having another version built when he decided to sell his interests in the operation to Kenny Safford, who would be the new driver for Mr. Norm's. In the meantime, Dyer’s supercharger business was growing and required more of his attention, so he retired at the end of the 1973 season. 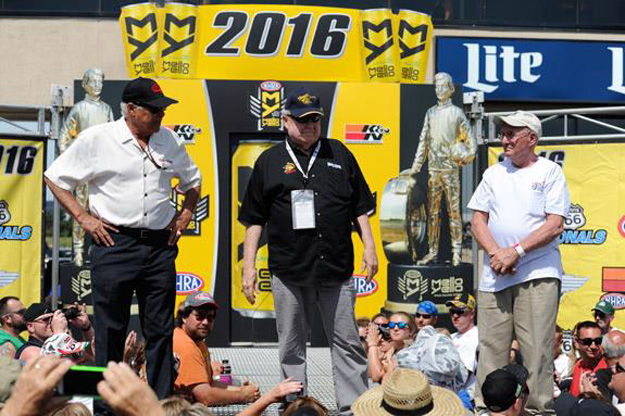 Dyer, right, made a special appearance at the K&N Filters Route 66 NHRA Nationals in Chicago last weekend as part of NHRA’s 50 years of Funny Car celebration. Dyer, along with legendary Funny Car drivers Don Prudhomme, left, and Tom McEwen, were welcomed by the crowd during the pre-race ceremony Sunday.