Stump Bob: Has a Dodge Aspen ever won an NHRA national event eliminator?

The Dodge Aspen owned and driven by NHRA historian and statistician Bob Frey became a long-running joke over the years he served as NHRA's chief announcer, so maybe it's not surprising that fans want to know if Aspens have any on-track success, too.
27 May 2021
Bob Frey
Stump Bob

OK, so this one strikes home. Apparently, my Dodge Aspen (which had 380,000 miles on it and was, it seems, spoken about way too much at the races) is the basis for this question. So…

When you think of race cars, an Aspen probably isn’t the first car that comes to mind, but that little Dodge model has visited the winner’s circle several times, mainly due to the efforts of one man: Jerry Bennett. 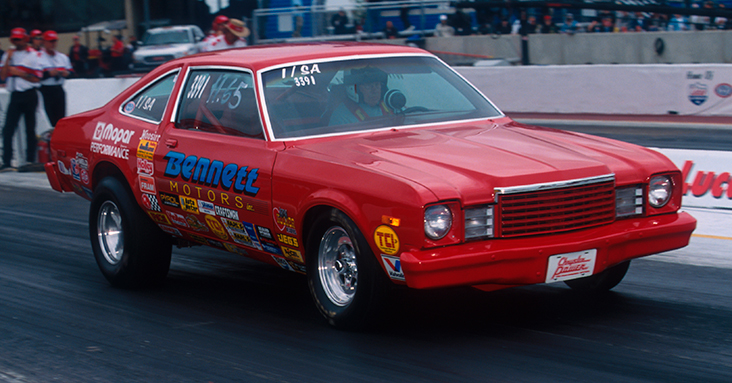 The longtime Mopar fan has won four national events with his Aspen, and that makes him the “King,” but not the first. Jeff Ferguson won his first and only NHRA national event in Atlanta in 1990 with his H/SA Aspen, and Rebel Kidd also added to the legacy with his win in Gainesville in 1994, and his was a 1978 model.

Hey, maybe it’s not such a bad choice for a race car after all!

(No easy questions here like "Who was the first to run 300 mph?" or "Which racer is nicknamed "Big Daddy"?)