#StumpBob: Which racer has the most low e.t. honors in the Pro Stock class? 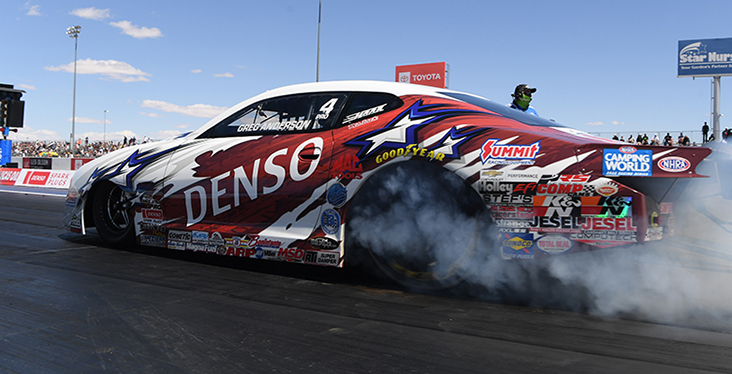 Anderson also became just the fourth Pro driver in NHRA history to reach 100 low e.t.s, with everyone in line behind 16-time Funny Car champ John Force, who has achieved the accomplishment 159 times.

What about the other pro classes? Glad you asked. 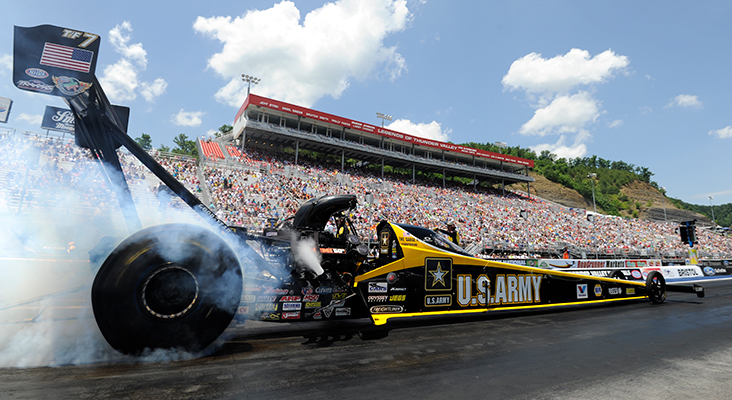 Behind that foursome is six-time Top Fuel champ Tony Schumacher with 94 low e.t. efforts, far and away ahead of fellow former Top Fuel champ Joe Amato, who still sits second with 60.

After Force, teammate Robert Hight has the next-most low e.t.s in Funny Car with 74 followed by Cruz Pedregon with 62.

Jason Line is fourth in Pro Stock behind Johnson, Anderson, and Glidden with 72, and Mike Edwards is next with 53 but both are not active. The next best for an active Pro Stock driver is Erica Enders with 26.

In Pro Stock Motorcycle, Andrew Hines leads with 56 low e.t.s followed by teammate Eddie Krawiec with 48. The late Dave Schultz recorded 44 low e.t.s, one more than Hines and Krawiec’s other teammate, Angelle Sampey, who has 43.

(No easy questions here like "Who was the first to run 300 mph?" or "Which racer is nicknamed "Big Daddy"?)