What is the Chevy DRCE Pro Stock engine?

Chevrolet’s top-secret Pro Stock race engine has been shrouded in mystery for decades. It’s known as the Drag Race Competition Engine (DRCE), and its architecture has been massaged into a nearly 10,000-rpm, fuel-injected, 500-cid race mill that actually began life with the Oldsmobile brand.
31 Jul 2020
David Kennedy
Racing Technology

Unlike in other forms of motorsports, where a new platform makes the previous engines obsolete, the DRCE 1, 2, 3, and 4 engine parts are all competitively racing in NHRA Pro Stock. In fact, Erica Enders 2019 NHRA Pro Stock Championship was won with an early DRCE engine.

Each generation of the DRCE has meant changes in design and supplier. With each evolution came improvements, but keep in mind the DRCE is really just a raw canvas for engine builders—the magic of these motors really comes from the machine shop and engine builders they go to.

The Four Generations of DRCE 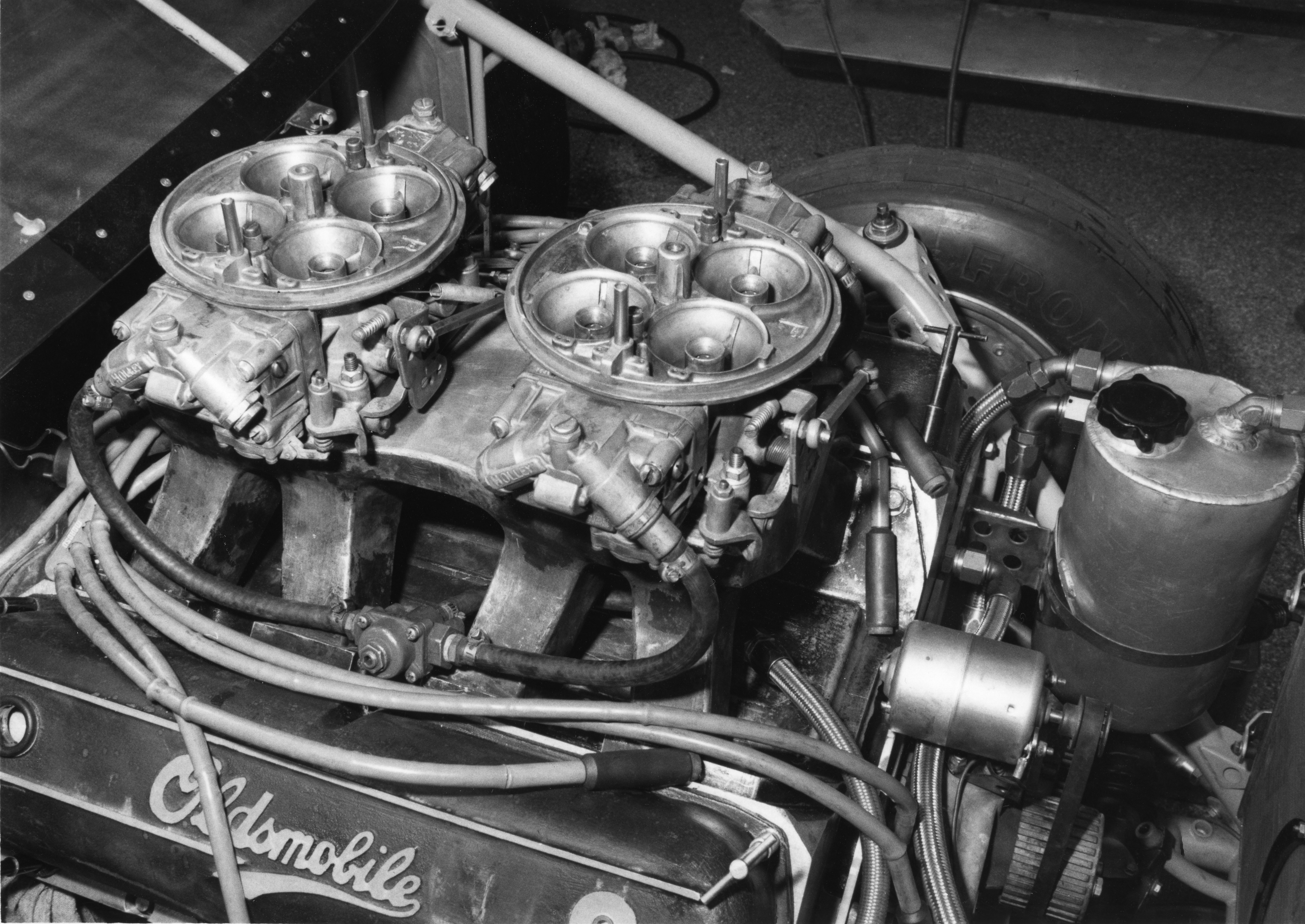 DRCE 1: Gray-iron block and aluminum heads cast by Paul Wright in Canton, Ohio, and then produced through Hurst for Oldsmobile. 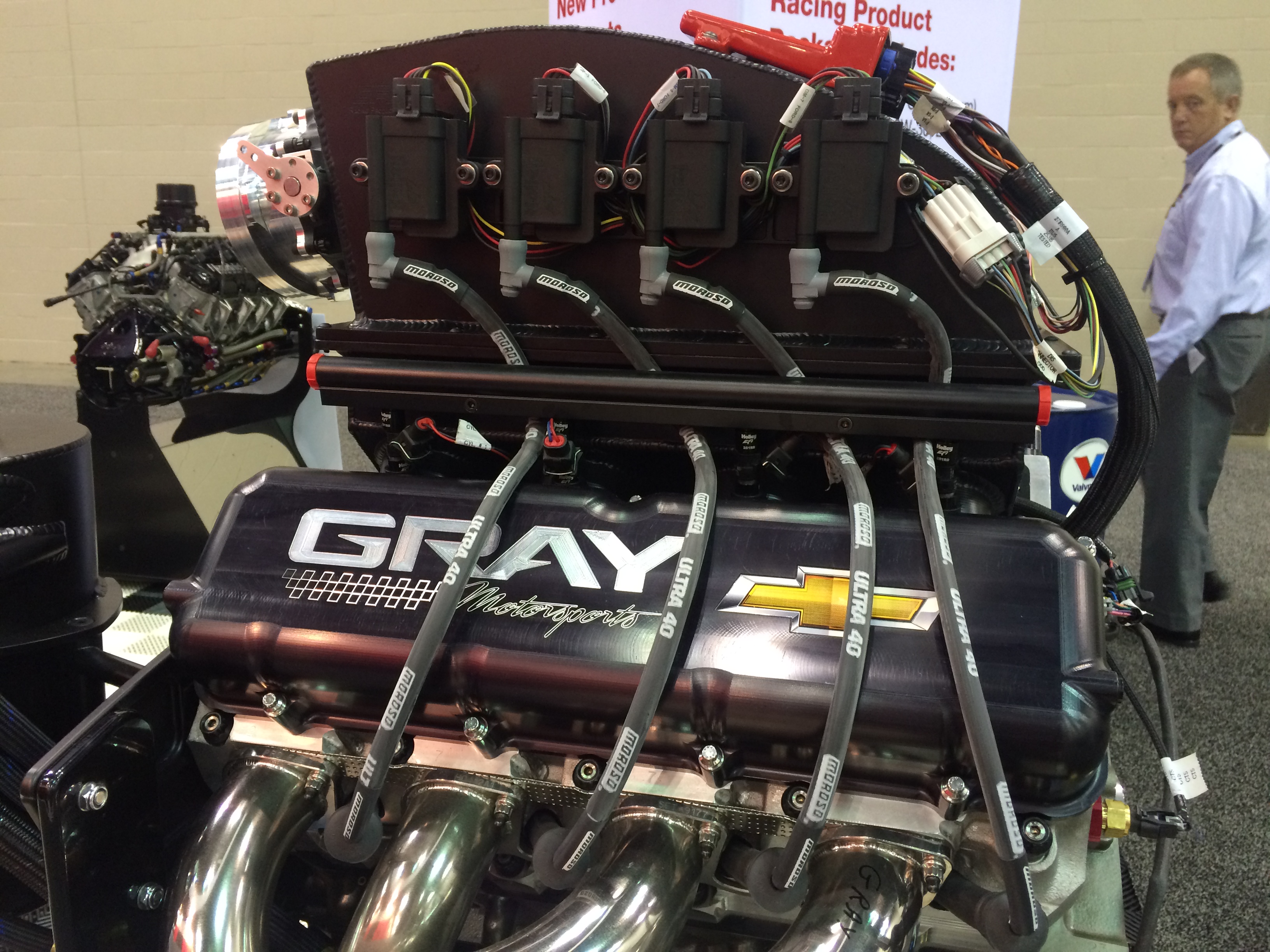 DRCE 2: The gray-iron block was cast by International Tooling and Engineering in Michigan, and the compacted-graphite iron (CGI) block was cast by Caterpillar in Peoria, Ill.. The DRCE 2 heads were cast in aluminum by Ross Aluminum Castings in Sydney, Ohio.

Used by: Gray Motorsports, and, Warren Johnson, and Elite Performance 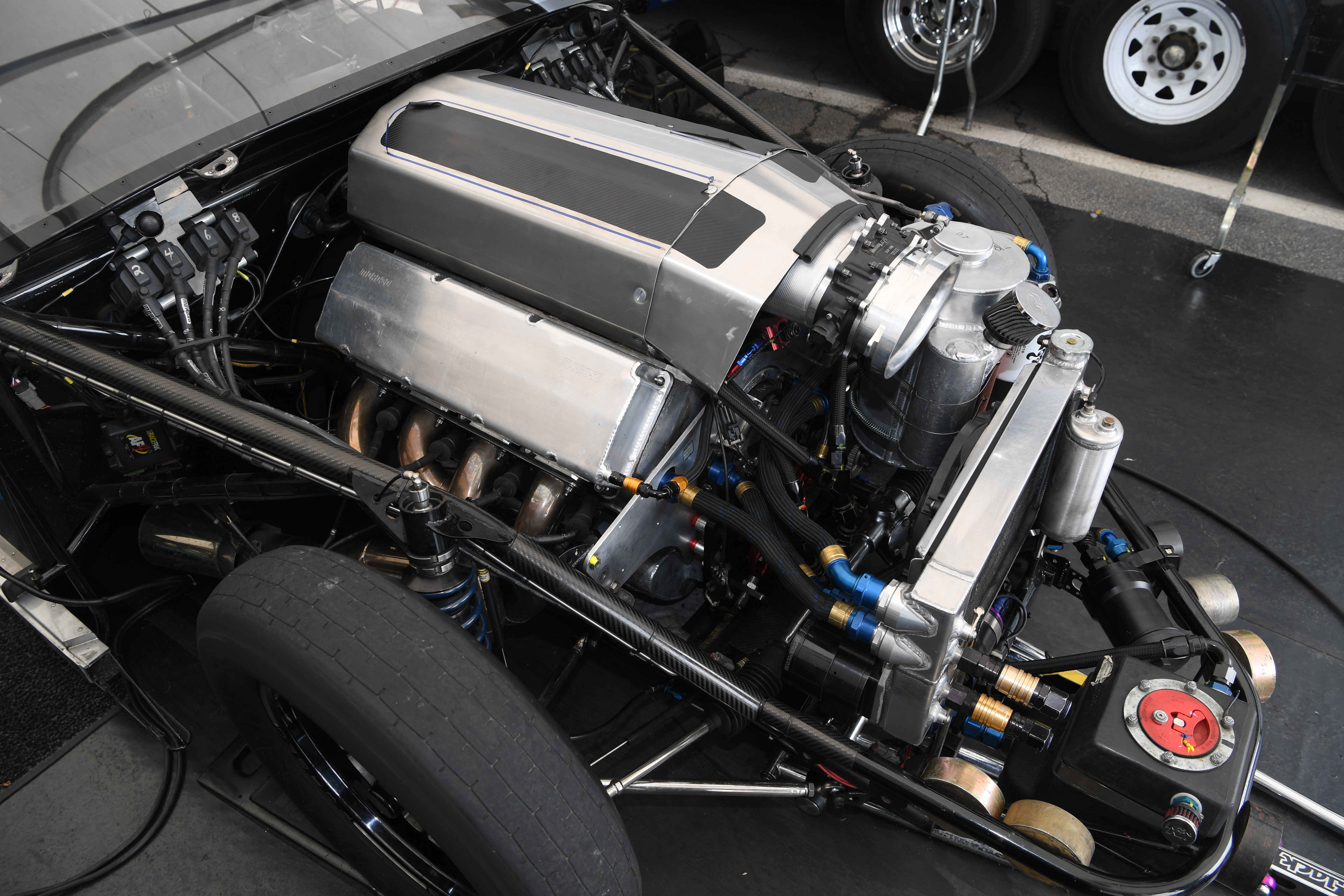 DRCE 3: These were all CGI blocks cast by Motor Castings (the company closed in 2019) in Milwaukee, WI. The DRCE 3 heads were cast by Eck Industries in Manitowoc, WI, from aluminum. 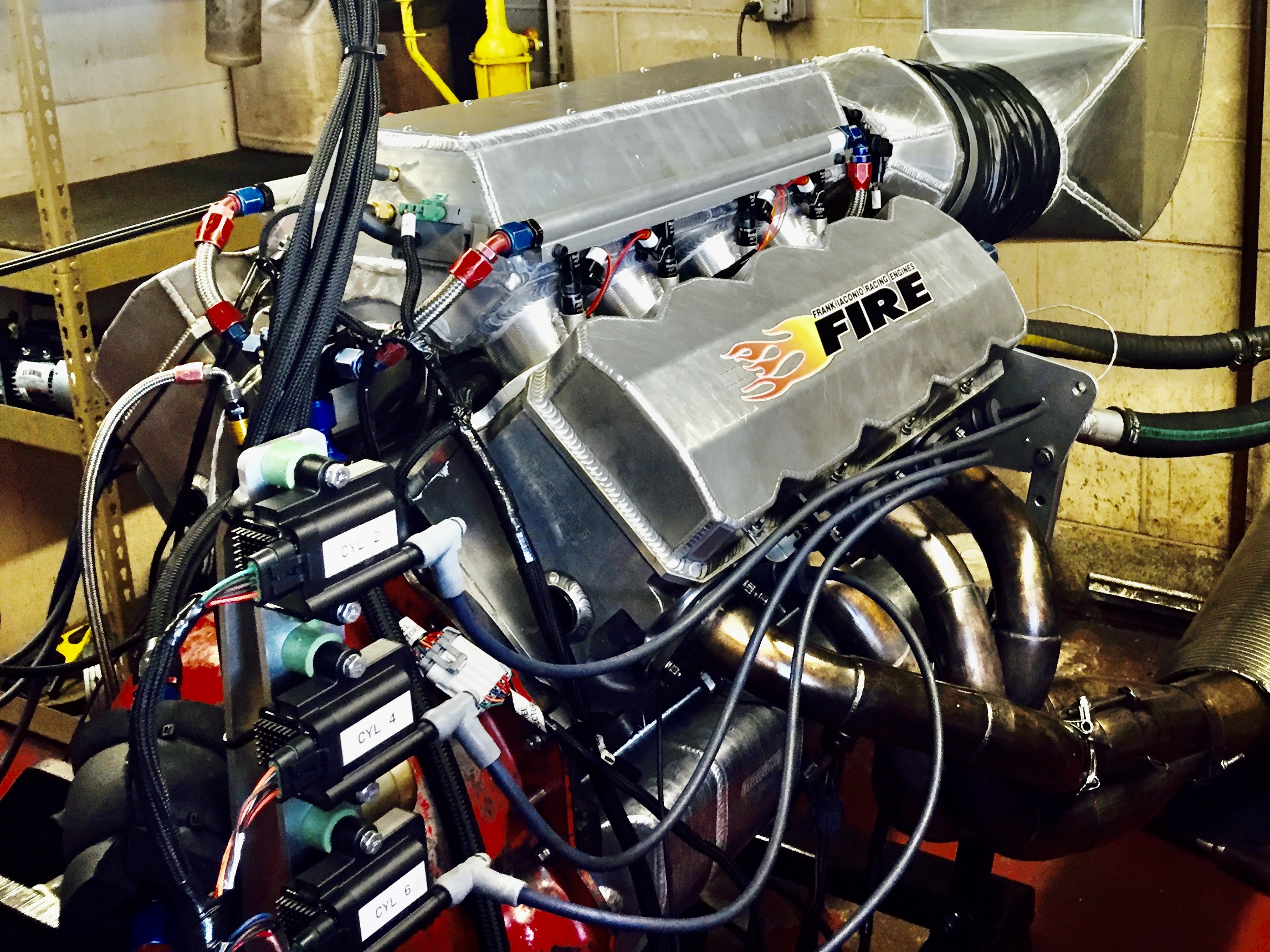 DRCE 4: These are all CGI blocks cast by Grainger & Worrall in the United Kingdom, while the DRCE 4 heads are billet aluminum and are made by CFE in Eastpointe, Mich., for GM.

Pro Stock racing in 2020 and beyond; The kids are alright