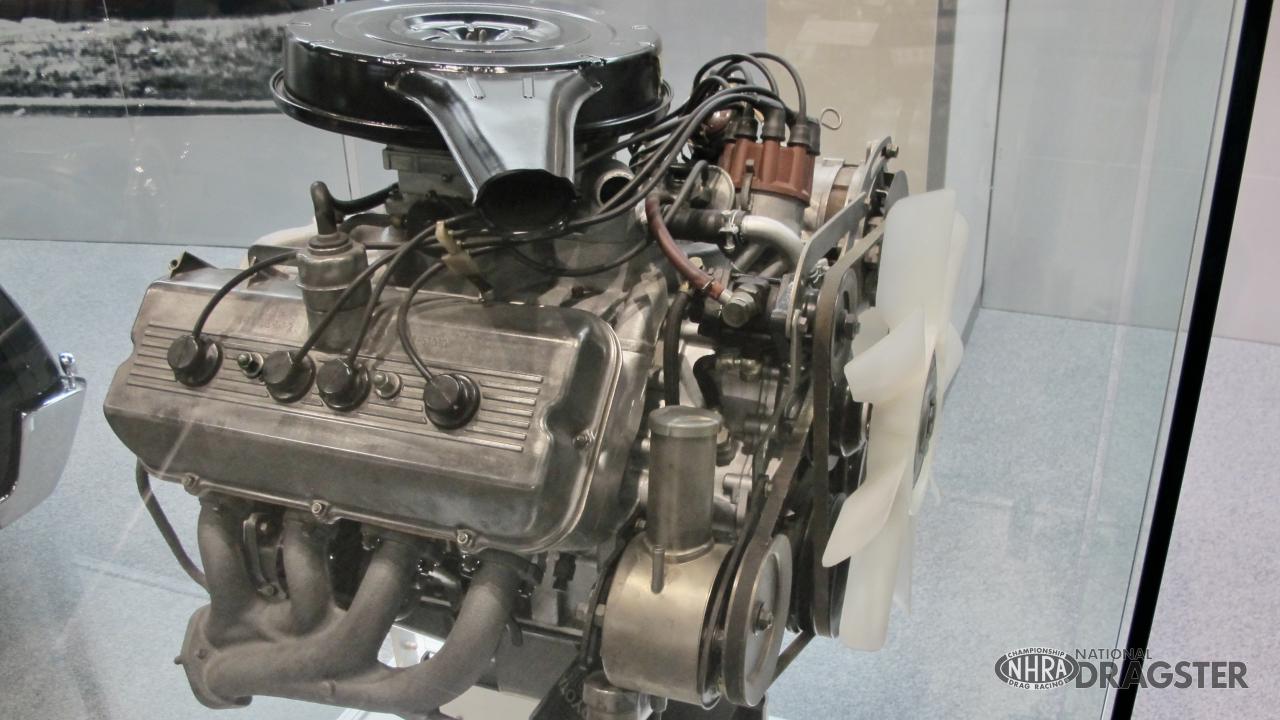 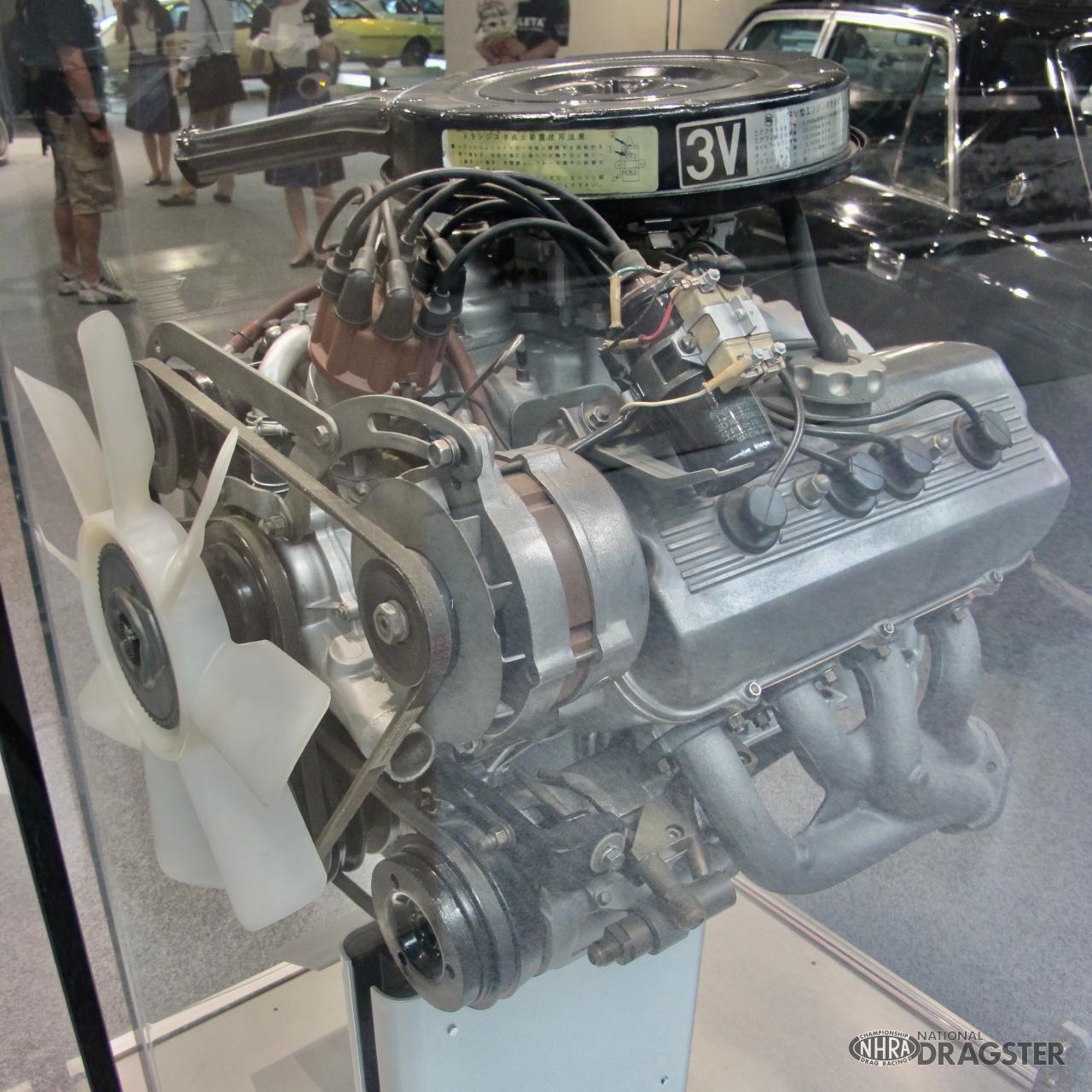 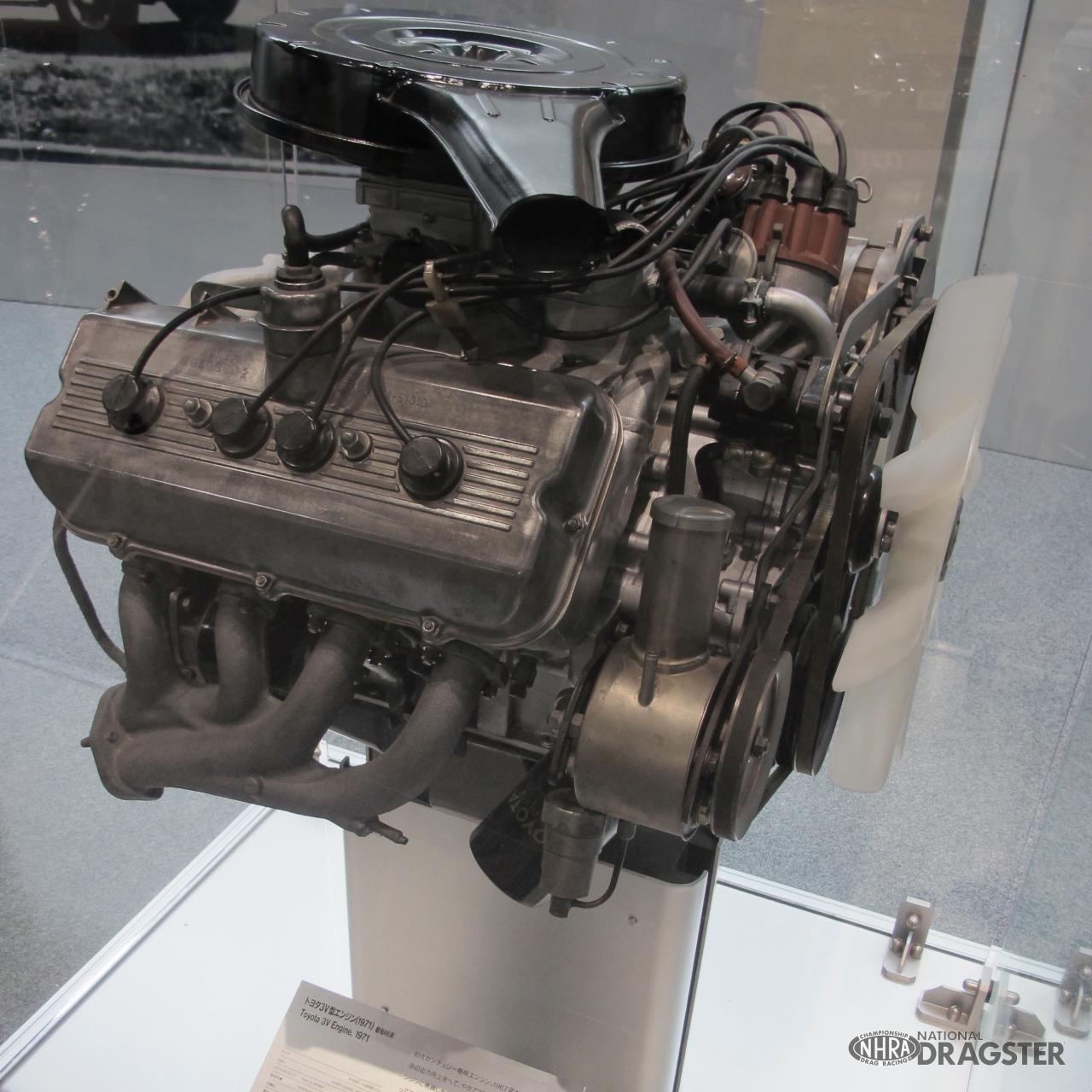 In the muscle car era, it seemed every manufacture was working on a hemispherical-combustion-chamber "Hemi" engine with centrally located spark plugs. From Pontiac to Ford , and Oldsmobile to Chevy, "Hemi" engines were all the rage in Detroit. But today when car people say the word “Hemi” it’s almost a given they mean the 426-cid engine Chrysler created to dominate the 1964 Daytona 500 and became the engine architecture of choice in drag racing’s fastest classes.

Yet there’s another “Hemi” engine that most race fans and car enthusiasts have never heard of, and it looks strikingly similar to the second-generation Chrysler 426-cid Hemi we all know so well.

In the mid-’60s Toyota launched its flagship car known as the Toyota Century. More of a limousine than a drag car, it featured an aluminum V-8  with hemispherical-combustion-chamber heads that was said to be developed with the help of Yamaha. It was a 3.0L (182-cid) V-8 engine, called the Toyota 3V, and was produced from 1967 to 1971. Toyota also created a 4V and 5V “Hemi” engine that was in production through 1997. They certainly look like hot rod engines, we just never see them in North America.

We first learned of the Toyota 3V powerplant while on a tour of the Toyota Automobile Museum in Nagakute City, Japan. When we saw it at distance we thought it was a Chrysler Hemi, but the distributor points in the opposite direction.

You can see and hear one of these Toyota “Hemi” engines run here: