Recent passings of notable figures from within the NHRA world. The NHRA extends its sincere condolences to the family and friends of those we have lost. Notices of passing can be sent to [email protected]. 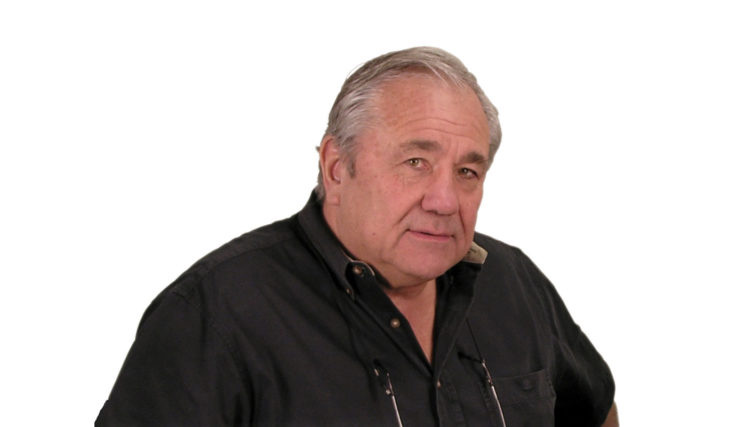 Dan Jesel, founder of Jesel Valvetrain Innovation, passed away Jan. 10. He was 81.

Jesel started Jesel Valvetrain in 1980 with the goal of engineering the finest valvetrain components available, without compromise. He built Jesel Valvetrain into what it is today, a state-of-the-art engineering and manufacturing company. Along the way, he introduced the performance engine world to innovations such as shaft rocker arms, camshaft belt drives, keyway roller lifters and his latest and most innovative project, a designed from scratch engine he named the “Equal Eight." 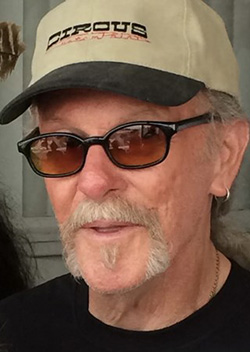 At his New Jersey-based Circus Custom Paints shop, Gerdes and a relatively small crew cranked out Funny Car after Funny Car with beautiful colors. Just about every major nitro racer on the East Coast chose Gerdes to paint their rolling masterpieces, including the likes of "Jungle Jim" Liberman, the Castronovo brothers, Al Segrini, Swensen & Lani, Joe Amao, Frank Manzo, and many, many others.

For more on Gerdes and Circus Custom Paints (The Entertainment Capital of the World"), see this Dragster Insider column.