We’re roughly a third of the way through the 2022 Camping World NHRA series and we’ve learned a lot about each of the three professional classes that will take part in this weekend’s event at New England Dragway. For one, we know that domination is all but a thing of the past with a reasonable amount of parity spread across the Top Fuel, Funny Car, and Pro Stock divisions

When it comes to predicting this week’s winner’s, there is an added degree of difficulty since this is just the ninth time NHRA has held a national event at this historic facility and there was no 2020 race due to the pandemic. 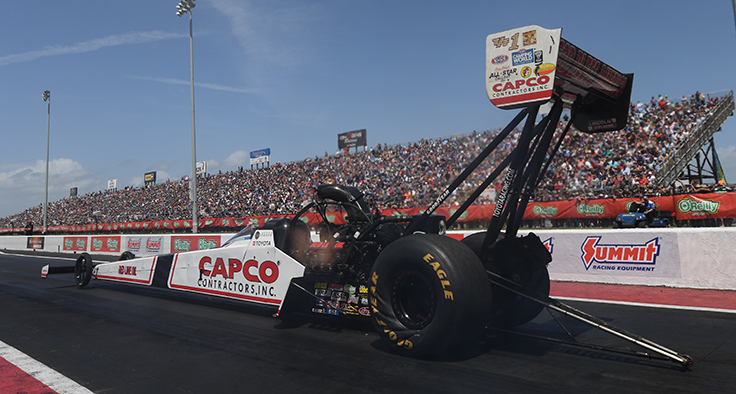 The favorite: Brittany Force has won three races and she’s the incoming points leader so that might be the safe bet but no one ever accused Tipster of taking the safe route. Besides, it’s not exactly a huge risk to label Steve Torrence as the favorite since he is the reigning world champion. Torrence has also had considerable success in Epping with back-to-back wins in 2018-19 and during last year’s return, the title went to his father, Billy. Much has been made of Torrence’s (relatively) slow start to the season but he’s just 81 points out of first place, a very manageable deficit.

The contenders: If she’s not the favorite then Brittany Force and the Monster team must be one of the leading contenders. Much like the Torrence family, Force has a solid history in Epping with a victory here during her championship run in 2017. Given her fast start, some “experts” have predicted that the Monster team might win as many as ten events this season. Given the level of competition in Top Fuel that seems unlikely, but we wouldn’t be at all surprised to see her win this one.

Again, Mike Salinas has to be in the conversation following his win at the Four Wides in Charlotte and Las Vegas. Rob Flynn has done wonders with the Scrappers team and it’s clear they aren’t going away when it comes to their pursuit of the title.

We’re also going to give a nod to Force’s teammate, Austin Prock, who seems overdue for his first win of the season. Prock is rarely far behind Force in terms of performance, but the Montana Brands/Rocky Mountain Twist team just hasn’t been as consistent. Once that is addressed, you’ll see them in a few more final rounds.

The dark horse: It’s been a while, but some folks might remember that Tony Schumacher won back-to-back Epping titles in 2014-15. Granted, that was with the dominant U.S. Army car but there have been some recent improvements for the eight-time cham which makes us think he’s in the mix this week. The same goes for Antron Brown, who is a three-time Epping finalist. Brown’s Matco Tools team has tested extensively and they’re optimistic that they’ve addressed a few issues. 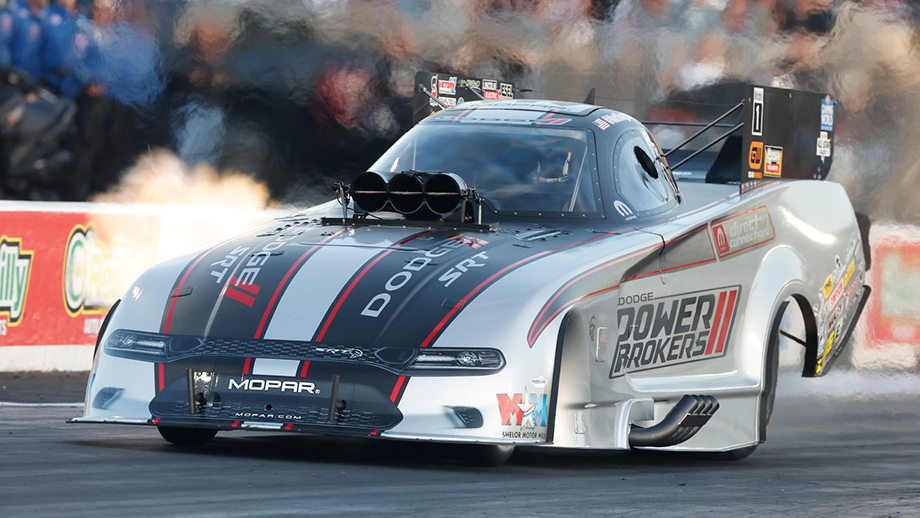 The favorite: Matt Hagan has won 19 rounds so far this season and he’s got just five losses with three of them coming at the hands of Robert Hight so it’s fair to say that the three-time champ doesn’t have much to complain about, particularly in his first season with the new Tony Stewart Racing organization.

One could very reasonably make the case for Hight to be the favorite here, but we have to go with Hagan primarily because of his back-to-back-to-back wins here in 2017-2019.

The contenders: As noted, Robert Hight is closer to a co-favorite than he is a leading contender, which means we wouldn’t be at all surprised to see him racing against Hagan in the final round. Hight is just 15 points behind Hagan in the standings which means he could have all or most of that made up by the time eliminations start on Sunday. Hight’s 18-4 record in elimination rounds is indeed impressive which also influenced Tipster’s decision.

This week, we also like Bob Tasca III and the Ford Motorcraft Quick Lane team and not just because he’s a New England native. Tasca has run hot and cold this season but he’s coming off a solid semifinal showing a couple of weeks ago in Richmond so we tend to think he’s overdue.

Of course we also can’t overlook reigning world champ Ron Capps, who has been to two final rounds so far this season. Capps is 112 points out of the lead so he might need a strong showing soon in order to close the gap between himself, Hagan, and Hight.

The dark horse: Let’s take a bit of a flier here and go with Tim Wilkerson who by his own admission has had dreadful luck so far this season. Wilkerson has won just two elimination rounds, but his qualifying results have actually been quite good. At some point, his luck has to turn and we’re banking on a big improvement this weekend. 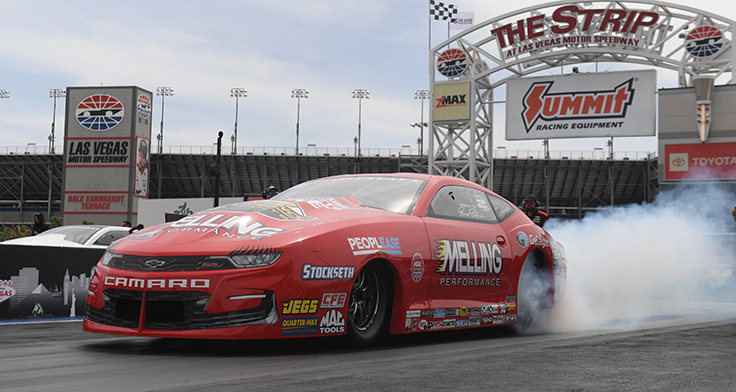 The favorite: Remember the Pro Stock class? It might take a minute since they’ve been off for a few weeks. When we last saw the factory Hot Rod class, we were closing the books on the Houston facility and four-time class champ Erica Enders was holding the final Wally trophy. So far this season, and that includes just five races in Pro Stock, Enders hasn’t had much to legitimately complain about. Her season has not been perfect, but with an 82 point lead, everyone else in the class would happily trade places with her. Enders also has a win and a runner-up in the seven prior Pro Stock events held in New England.

The contenders: Why not go with the usual suspects including Aaron Stanfield, Kyle Koretsky, and Dallas Glenn? Of course all three of these guys are championship contenders capable of winning on any given weekened. Glenn and Stanfield already have wins this season while Koretsky has a runner-up, which speaks to his potential. We also like Stanfield since he’s the defending event winner,  having defeated Greg Anderson in last year’s final round.

Speaking of Anderson, we think he’s due for a breakout weekend and there’s not much reason to think it won’t happen this week. It’s shocking to think the five time world champ is still looking for his first win of the season. Perhaps even more surprising is the fact that he’s yet to qualify No. 1.

The darkhorse: After reaching the final round in Houston is it fair to call rookie Camrie Caruso a darkhorse? Well, she’s competing in just her sixth event so yes, we think it fits. Caruso was impressive in her Pomona debut and she’s done nothing but improve since then. Could she be NHRA’s next first-time winner? We see absolutely no reason why not. Then again, this is the Pro Stock class where we take nothing for granted. There are legitimately a dozen or more cars that could win this race, or any of the others on the Camping World NHRA schedule.