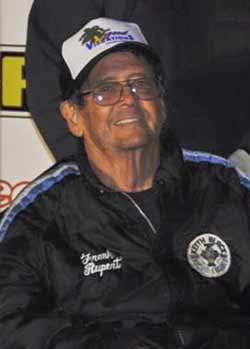 The last few years have born witness to a sad trend for us hardcore fans with the passings of many drivers who we grew up watching and admiring. Last year we lost legend Tom “the Mongoose” McEwen and fan favorites like Jimmy King, versatile wheelman “Jet Car Bob” Smith, championship-winning chassis builder and car owner Steve Plueger, Funny Car pioneers Roger Lindamood, Ron Pellegrini and Omer Carrothers, and jet-car legend Doug Rose and 2019 was just a few days old when we learned of the passing of former Top Fuel and Funny Car racer Frank Rupert.

Normally this is right in the wheelhouse of this column, a chance for me to share some photos and history of our recently lost brothers and sisters in speed, but this time my old pal and former fellow National Dragster staffer Brad Littlefield beat me to it on sharing Rupert’s story in a thorough remembrance that he shared with his pals in the media. I had the great pleasure of working with Brad for years at ND, where he was one of the best and most entertaining writers I’d ever worked with. Brad’s association with the Rupert family is very well known thanks to his tuning role on the Nostalgia Funny Car driver by Frank’s son, Jason, and a long list of successes in the NHRA Hot Rod Heritage Series and in other nostalgia events, so it’s extremely appropriate that I afford him this Insider takeover. Thanks also to Steve Reyes for sending along the black and white photos that accompany below.

Former Top Fuel and Funny Car racer Frank Rupert passed away Friday, Jan. 4, due to complications after going into cardiac arrest. He was 77.

Born on December 5, 1941, Rupert grew up in Spokane, Washington, and made a name for himself on the Northwest drag racing scene. He combined his need for speed with his mechanical prowess to build his first dragster at 19 years old. He began competing in B/ and C/dragster in 1961 before being selected to drive David Heerensperger’s John Mead-tuned Eagle Electric dragster. The iconic purple dragster was a force to be reckoned with in 1965 and 1966, earning a reputation for trouncing track records at drag strips throughout the Northwest with then-rare 200-mph performances and vaulting all the way to the No. 3 spot on the Drag News Mr. Eliminator List.

In 1968, Rupert and then- fiancée Brenda moved to Southern California where he went to work for renowned machinist Steve Pick and paired with him to field the first “Black Plague” Top Fuel dragster. In the early 1970s, he went to work for Woody Gilmore Race Car Engineering and moved to the Funny Car class. 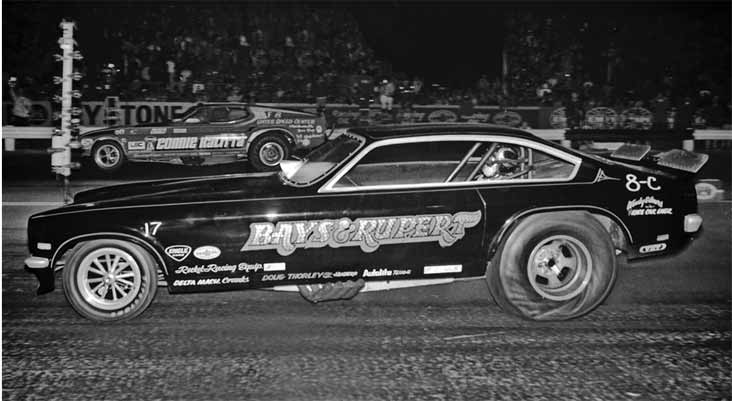 He and racing partner Richard Bays owned one of the first Chevrolet Vega bodies during the 1971 season and were known for a strong-performing 392-cid Hemi in an era when many teams switched to the 426. A new Mike Kase car was built in 1974 that ran a Plymouth Satellite body followed by a Chevy Vega in 1977. Rupert’s last rides with Pat Johnson were a Funny Car with a Ford Mustang body and a rear-engine Top Fuel dragster that ran over 250 mph. 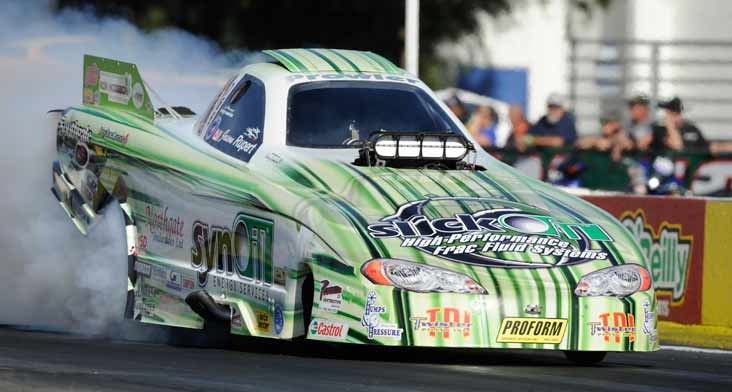 Following a driving career that was abbreviated by an accident in 1979, Rupert focused on his automotive repair business and raising his family. He became instrumental in the racing career of son Jason. Jason reached two national event finals in his own Lucas Oil-backed Top Alcohol Funny Cars and another behind the wheel of Geoff Goodwin’s Top Alcohol Funny Car. He found his greatest success in the Nostalgia Funny Car category beginning in 2010. Jason won six consecutive championships between 2011 and 2016, scored 22 event wins and broke the class’ 260-mph barrier. 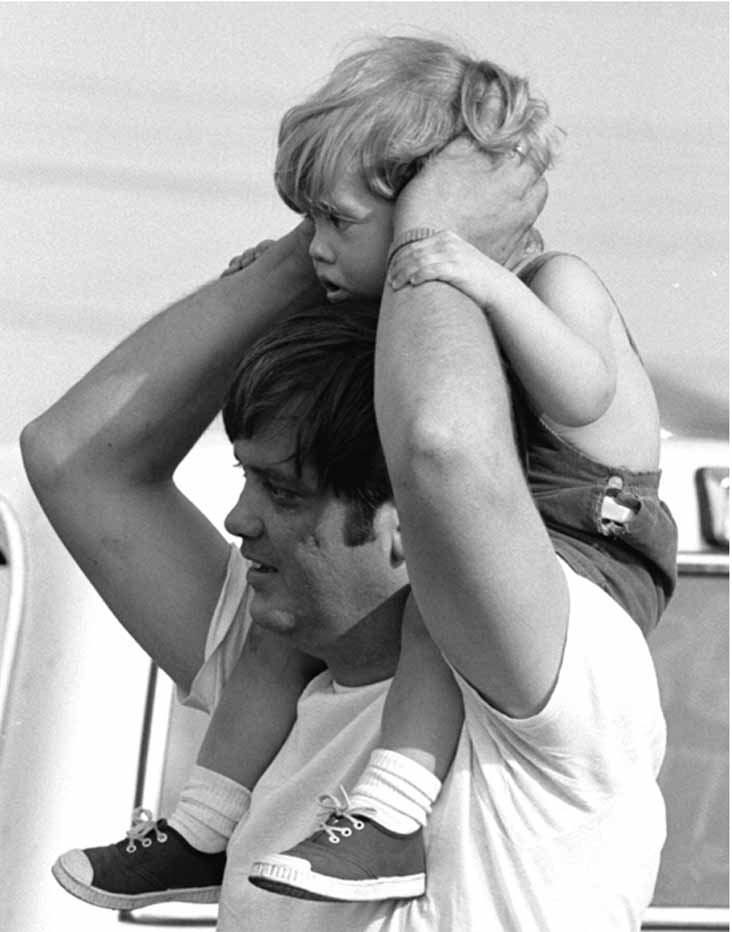 Frank left behind a legacy of ingenuity and humility, working hard behind the scenes to make himself go faster and help friends in need all the while letting his time slips do the talking. He also enjoyed spending time at the Colorado River.

Rupert is survived by his wife, Brenda; his sons, Jason and Matthew; his daughter-in-law, Jennifer; his stepdaughter, Arlene Massé; grandchildren Nickolas, Cooper, Austin, Fycher, and Bryton; and great-grandchildren Mirah, Ryder, and Elizabeth.