Fans at the NTK NHRA Carolina Nationals got to enjoy watching eight cars from Hot Rod Magazine's Drag Week Street Race Small Block Power Adder class in a special exhibition at zMAX Dragway. The eight drivers made four runs and the driver with the average closest to 8.50 will be declared the winner. Any runs the 8.50 target received a replacement penalty time of 20.00 seconds. 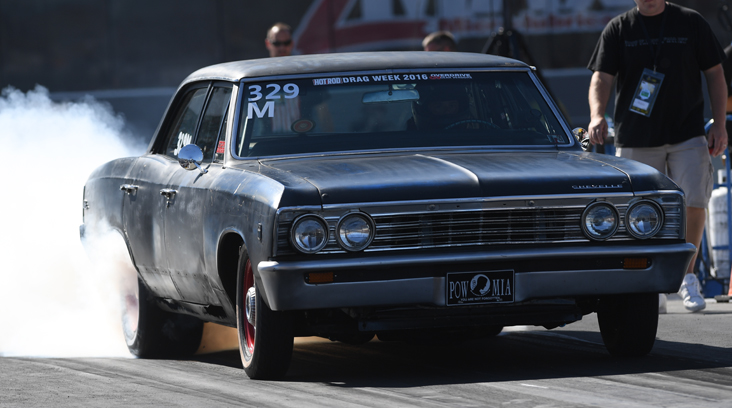 Rick Steinke's popular “Honk If Parts Fall Off” ’67 Chevelle four-door, powered by a small-block Chevy fitted with a single 88mm turbocharger, was crowned the champion of the special eight-car exhibition of Hot Rod Magazine Drag Week entries held during the NTK NHRA Carolina Nationals at zMax Dragway. Steinke’s four runs -- 8.623, 8.742, 8.722, and 8.675 -- calculated to an average elapsed time of 8.691 seconds, which was more than enough to cover the 8.943-second average of runner-up Scott Brown. 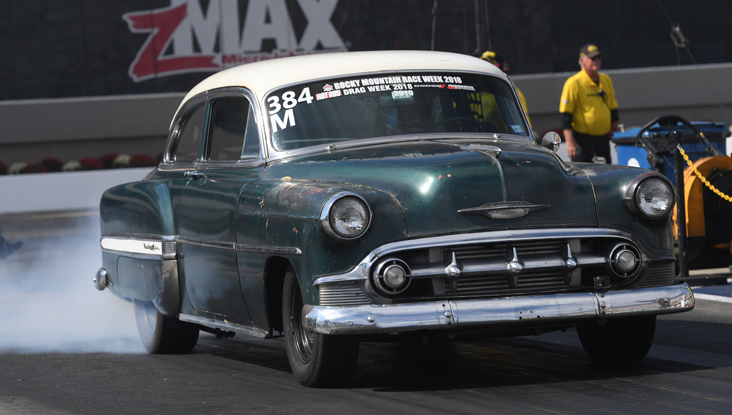 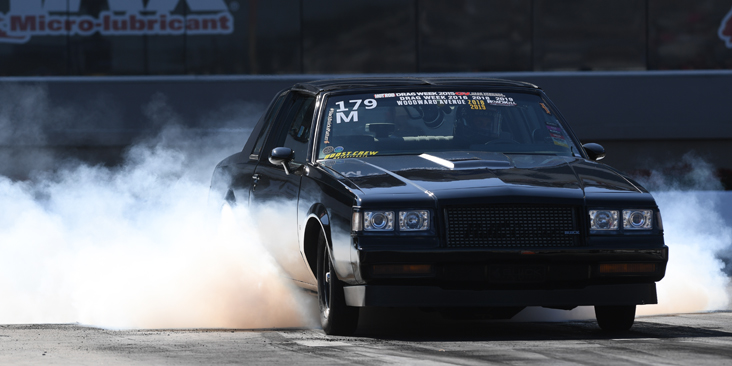 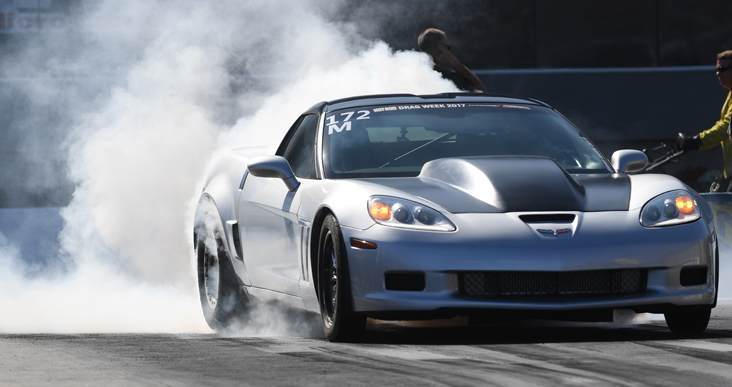 Steve Haefner’s Corvette, which is equipped with a 427-cid Chevy LS and a ProCharger FX-1 centrifugal supercharger and a Powerglide transmission, finished fourth with a 9.128 average.

Jeff Oppenheim made some fans with his ’86 El Camino, which is fitted with a 370-cid engine and a Borg Worner 76mm turbocharger and a Turbo 400 transmission, but consistency issues slowed him to a fifth-place finish with a 10.118 average. 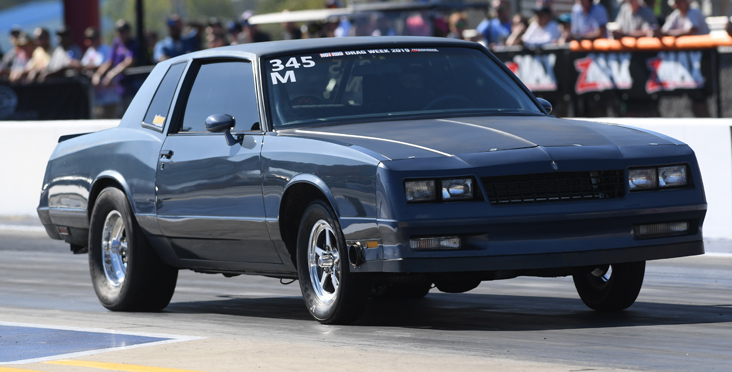 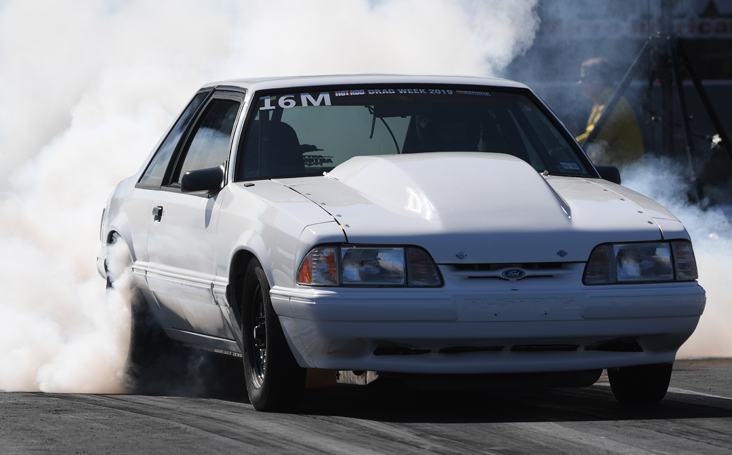 Drag Week champ Randall Reid and his ’93 Mustang, powered by a 427-cid Chevy LS engine with a single 88mm turbocharger, was the early leader with a near-perfect 8.517 on its first pass and ran 8.529 onhis fourth passes, but in between he ran under the 8.50 target, killing his average with the penalty e.t. 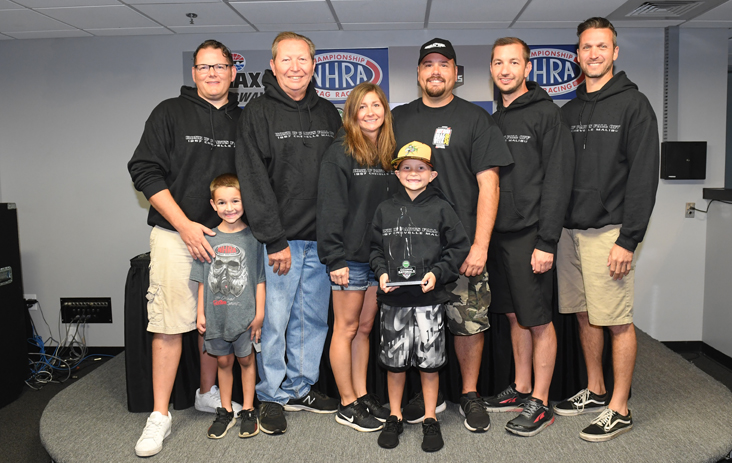 To the winners go the spoils of victory!