NHRA Top Fuel driver Joe Morrison is a man who wears many hats. Whether serving as the CEO of his nonprofit organization, Right2Breathe.org, playing guitar during a weekend gig, or driving the Leverich Racing Top Fuel dragster, Morrison is always looking to improve his skillset. After a successful debut of a new Jr. Street Instructional and Licensing program held at Island Dragway May 21, you can add “drag racing instructor” to his diverse and impressive hat collection.

The NHRA launched its Jr. Street youth racing program for 13-16-year-olds in 2015. Following the momentum established by their Jr. Drag Racing League, NHRA's Jr. Street program gives teenage boys and girls the opportunity to race against their peers in full-body street vehicles with an adult co-driver as their teammate. NHRA Jr. Street provides aspiring racers with an economical entry point into drag racing — as they compete in daily drivers. 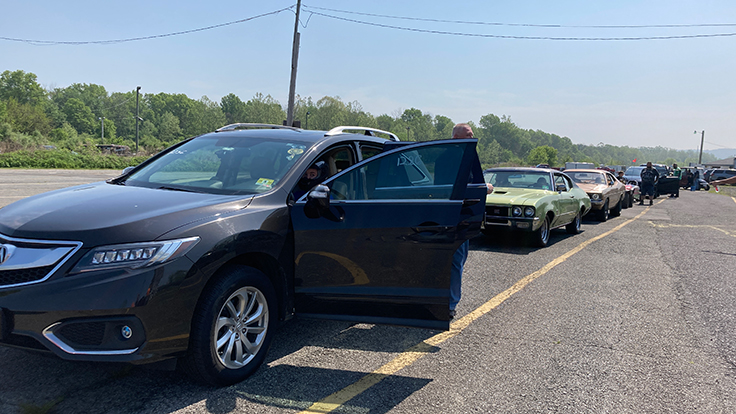 A class of seven teenagers and their parents attended the Island Dragway event. The program began with Morrison discussing the importance of safety, drag racing procedures, and guiding them through the entire process — from tech inspection to exiting the racetrack.

Once the parents and teens were 100% comfortable, they hit the track for personal instruction on racing procedures, rules, and the importance of maintaining concentration while driving. Eventually, the Jr. Street racers made their first run to 100 feet, then 330 feet, and the remaining four runs to the eighth-mile. Morrison rode with each student during one of their eighth-mile passes to provide additional instruction and eventually signed off on their NHRA competition licenses. 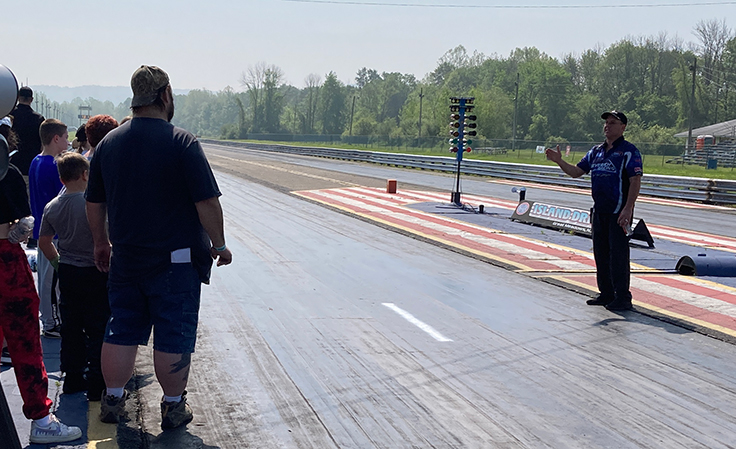 "I'm impressed by how quickly these new drivers learned," noted Morrison, making his 2022 NHRA debut this weekend in Epping. "There were some 'nerves' early on, but once they had their first experience launching the car, everything started coming together. All in all, it was an encouraging environment that allowed these kids to learn with no pressure. One of the coolest things to see was the kids and their parent co-drivers having fun and experiencing the thrill of drag racing together."

This Jr. Street instructional and licensing event at Island Dragway was created by the collaboration between facility owner Melissa Milano, Morrison (who hails from nearby Flemington, N.J.), and EJK Insurance founder Ed Krajewski. The Island Dragway Jr. Street event intends to provide a full-scale introduction to NHRA Drag Racing by guiding the students and their parents through all phases of completing at an NHRA sanctioned racetrack. 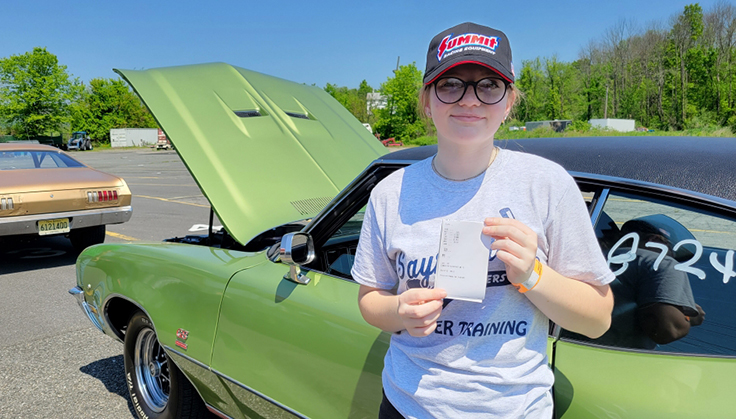 The success of this first event and multiple inquiries from other East Coast NHRA sanctioned tracks has convinced Morrison to extend the program. Additional dates and locations of Jr. Street Instructional and Licensing events will be announced soon.