Eileen Daniels, a Midwest icon, NHRA mainstay, and friend to all, passes away

Eileen Daniels, who with her late husband, former Division 3 Director Bob Daniels, became a mainstay of NHRA Drag Racing in the Midwest and shepherds for Indianapolis Raceway Park, died Jan. 14. She was 86.

Daniels has seen NHRA grow to become the world’s largest motorsports sanctioning body firsthand and has been part of the sport for more than six decades. 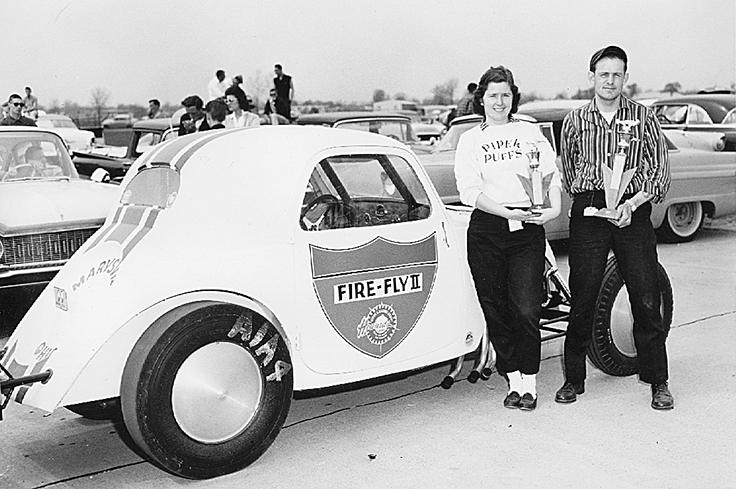 She married her late husband just out of high school in 1953 and raced with Bob in a 1932 Ford and later a Fiat and was a pioneer female racer. A short time later they attended their first official NHRA event when the Safety Safari came to town.

In May 1956 at the Safari event held at Stout Field in Indianapolis, NHRA Founder Wally Parks introduced himself to the husband-wife racing team with the matching embroidered shirts. Soon after, Bob got a letter from Parks inviting him to become a regional advisor. He accepted the volunteer position, and a corner of their kitchen became the office. Parks liked to say that when he hired a man for a job, he got the wife as a bonus. That was certainly the case with Eileen. 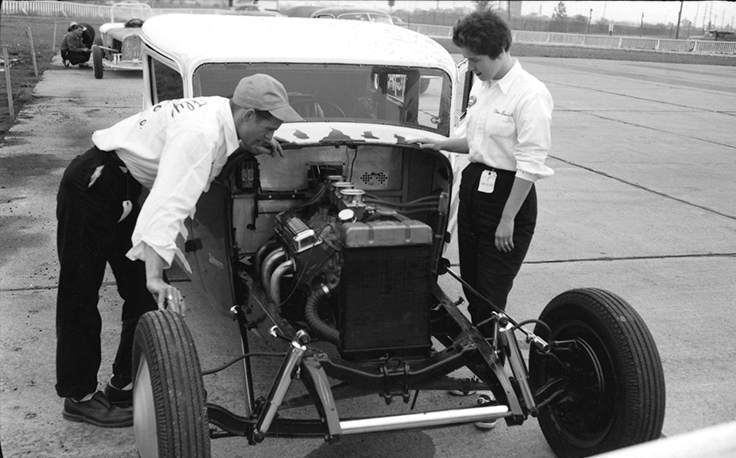 They both worked at the ’59 Nationals in Detroit, and Bob as a racer set class low e.t and top speed. It was their last race because that winter another letter from Parks asked Bob to be the first North Central Division Director. Bob became the face of NHRA to racers and track operators, and Eileen provided administrative support. 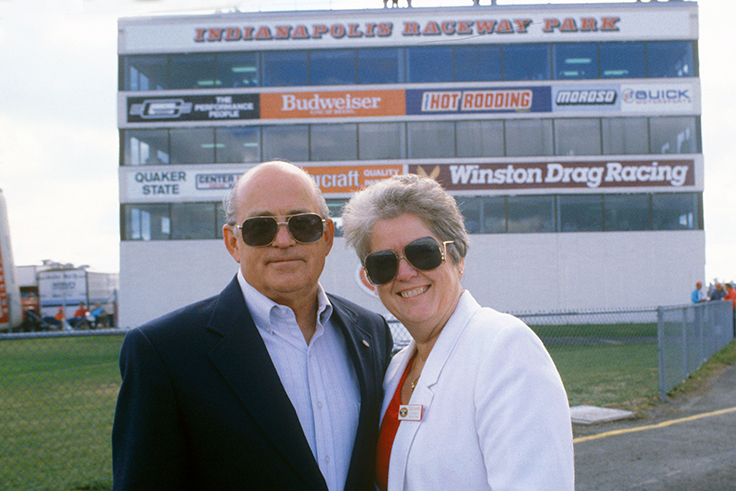 Bob was instrumental in the design and building of Lucas Oil Raceway at Indianapolis, which became home to the U.S. Nationals in 1961. In 1979, NHRA purchased the track, and once more Parks prevailed on Bob to become general manager. The next two decades certainly broadened Bob and Eileen’s racing horizons and Eileen was right alongside Bob, handling administrative and hospitality duties. 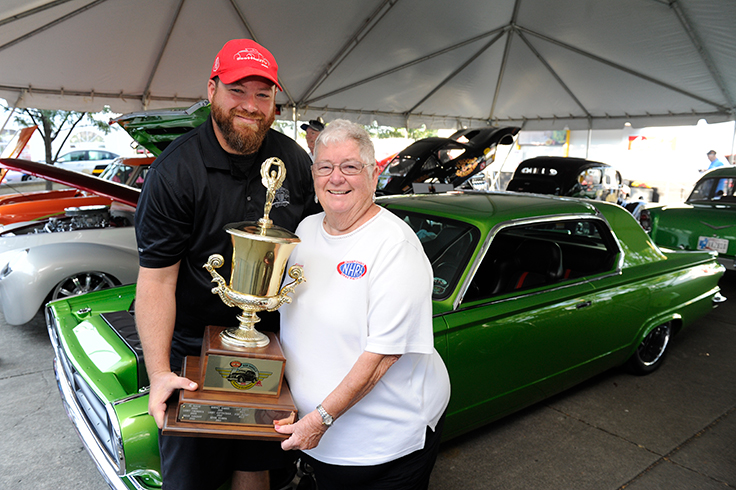 After retiring to Florida in 1997, the Danielses were asked to organize an event for the growing nostalgia drag racing market. Using their experience and contacts, the Danielses worked with the Wally Parks NHRA Motorsports Museum presented by Automobile Club of Southern California to create the Holley National Hot Rod Reunion. In 2001, they were inducted into the International Drag Racing Hall of Fame. Bob passed away in 2007, but Eileen continued her involvement by hosting the Reunion Legends Tent. 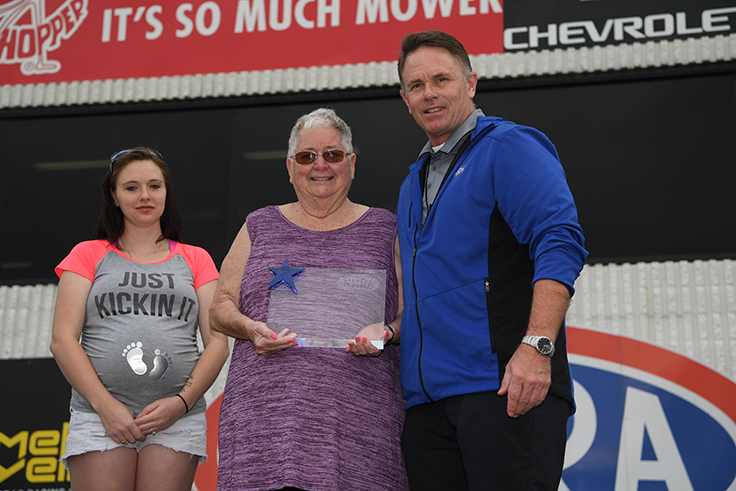 She was named a Kentucky Colonel in 2011 and has been inducted in several other Hall of Fames. In 2017, Eileen became just the fourth woman to receive the Patricia Garlits Memorial Award. The award named for Don Garlits’ late wife, specifically honors a woman involved with drag racing who has exhibited a lifetime of selfless devotion to the growth and betterment of the sport. In 2019, NHRA celebrated her with a lifetime achievement award.

Eileen has stayed active as a consultant for NHRA. Based out of her home office in Leesburg, Fla., Daniels still helps organize annual shows at the U.S. Nationals, the Gatornationals, and the National Hot Rod Reunion and has become anointed with the unofficial title of “Den Mother” too many racers to participate in events across the country.

"All of us at at the NHRA are grieving with the passing of Eileen Daniels," said NHRA President Glen Cromwell. "Eileen was one of the greatest ambassadors of NHRA drag racing. She will be sorely missed as she had a one of kind personality. She was always ready to do whatever it takes to make our NHRA racers happy. Bob and Eileen Daniels will be etched in NHRA history as one of the best husband/wife teams of all time." 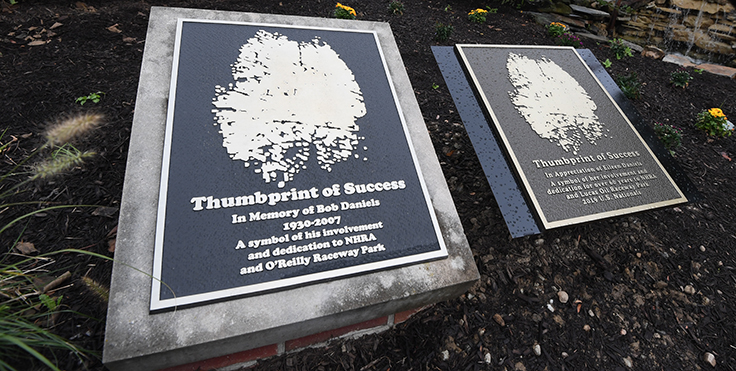