For decades, Dave McClelland gave voice to hot rodders and NHRA racers across the country. With his passing, we asked for your stories to give Big Mac a voice now.
25 May 2022
Posted by NHRA.com staff
News

Golden-throated Dave McClelland, the voice of the NHRA through the 1970s, ‘80s, and early '90s, both on television and at the racetrack, passed away May 22 of natural causes. He was 85.

McClelland, whose skills, talent, and charm reached all corners of the motorsports world and was always everyone’s first choice as an emcee, was lauded throughout his career and honored with Hall of Fame enshrinements and awards that spanned his more than 60 years in the broadcasting business.

On May 22, 2022, the NHRA remembered McClelland, and we share some of your memories below. 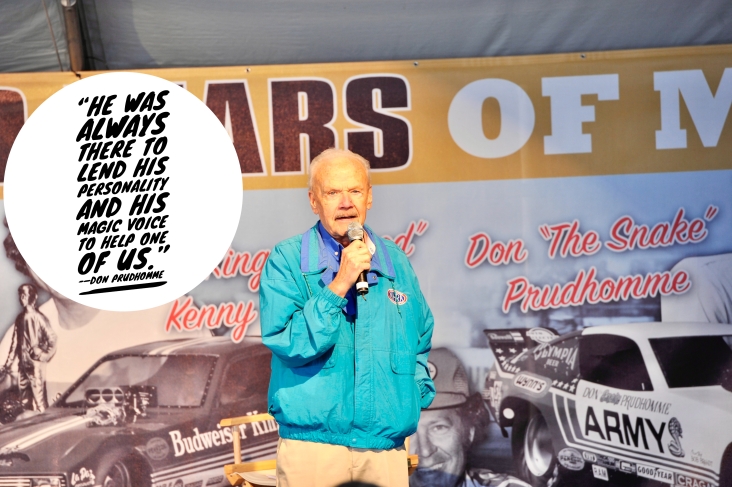 "He was always there to lend his personality and his voice to help one of us." — Don Prudhomme 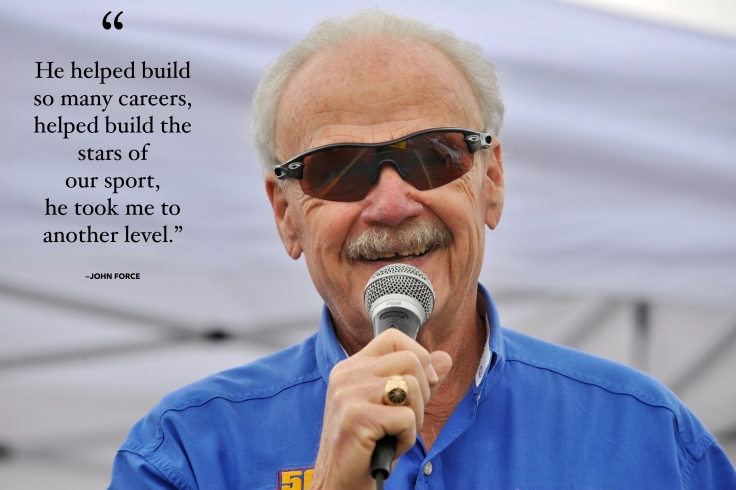 “Dave McClelland helped build the stars of our sport, he helped build so many careers. He helped build me into what I am today; he took me to another level. He knew every racer, and we all loved him. He always spoke the truth and treated everyone with respect. He was great at what he did and was overall a good man. He’ll be missed. His family and those who knew him best are in our thoughts and prayers.” — John Force 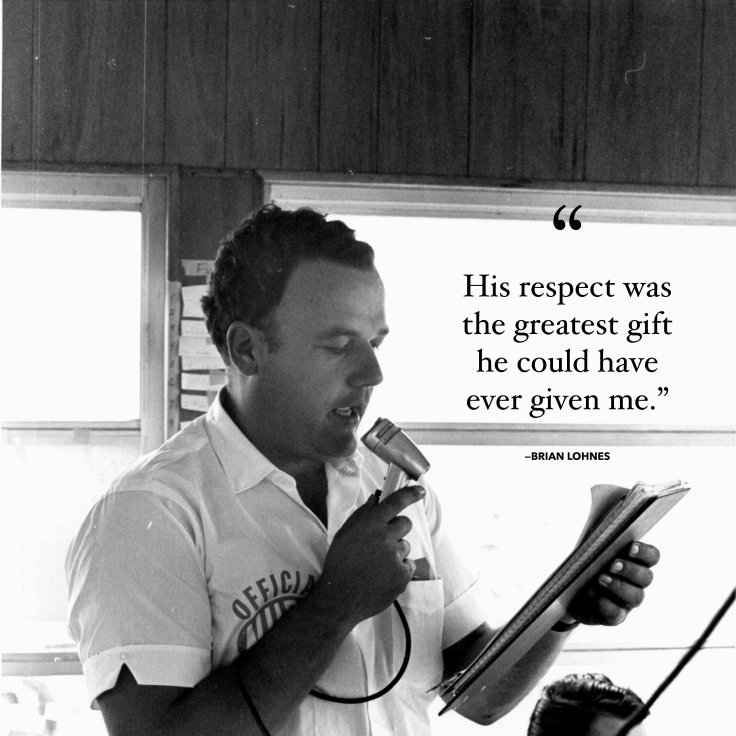 "His respect was the greatest gift he could have ever given me." — Brian Lohnes 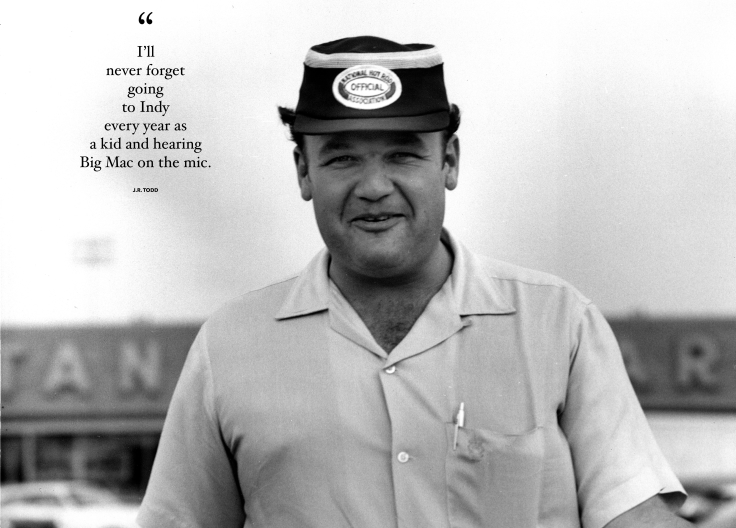 "I'll never forget going to Indy every year as a kid and hearing Big Mac on the mic." — J.R. Todd 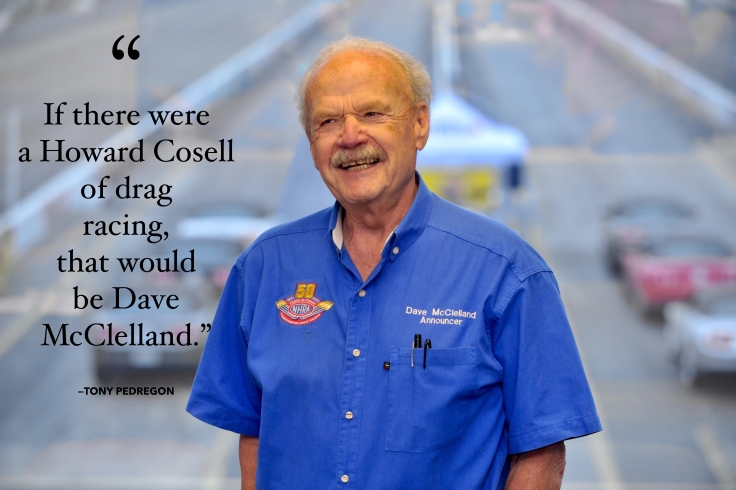 “If there were a Howard Cosell of drag racing, that would be Dave McClelland.” — Tony Pedregon 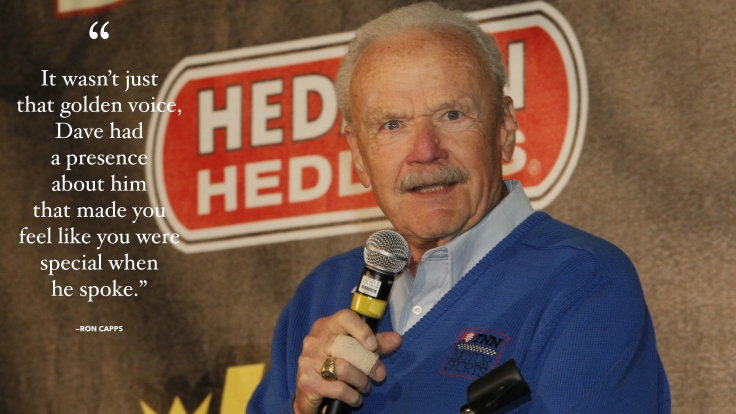 "It wasn't just the golden voice, Dave had a presence about him that made you feel like you were special when he spoke." — Ron Capps 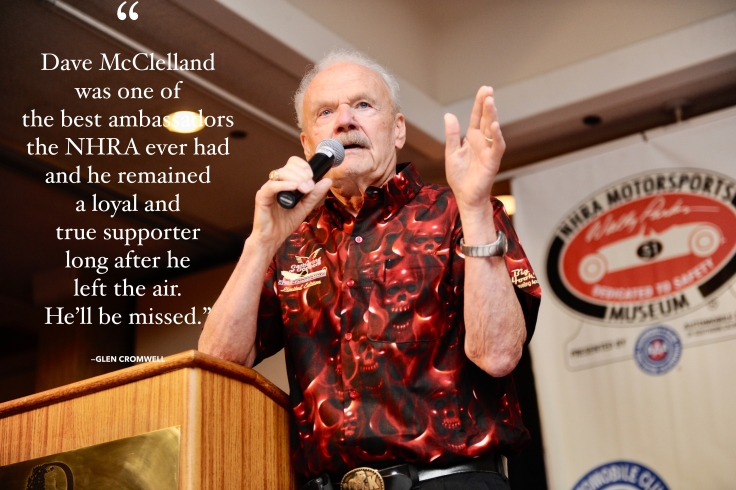 "For generations of fans, Dave McClelland was the NHRA. His was the voice they heard coming from their televisions on NHRA’s earliest broadcasts, welcoming them to our world. His love of the sport and its people came through with every word — informative yet friendly, scholarly yet relatable. He was one of the best ambassadors the NHRA ever had, and he remained a loyal and true supporter long after he left the air. He’ll be missed.” — Glen Cromwell 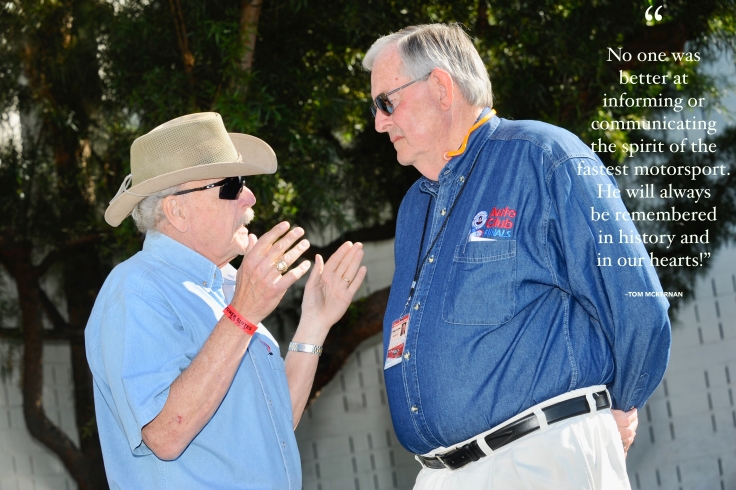 “Dave McClelland was and is an Icon in motorsports and NHRA Drag Racing. He brought respectability and class to everything in drag racing. From broadcasting, to interviews, to events. No one was better at informing or communicating the spirit of the fastest motorsport. He will always be remembered in history and in our hearts!” — Tom McKernan 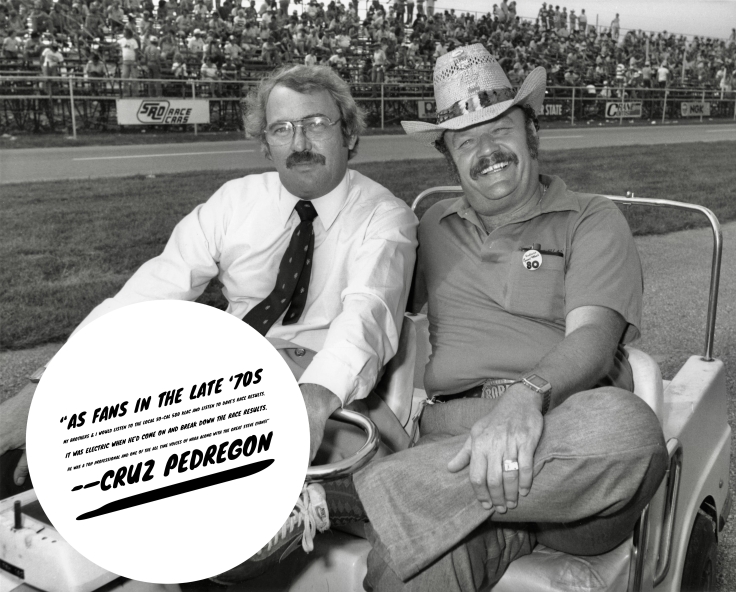 "As fans in the late '70s, my brothers and I would listen to the local So-Cal 580 KLAC a.m. radio station and hear Dave's race results on Saturday and Sunday. It was electric when he’d come on and break down the race results! He was a top professional and one of the all-time voices of NHRA along with the great Steve Evans!" — Cruz Pedregon 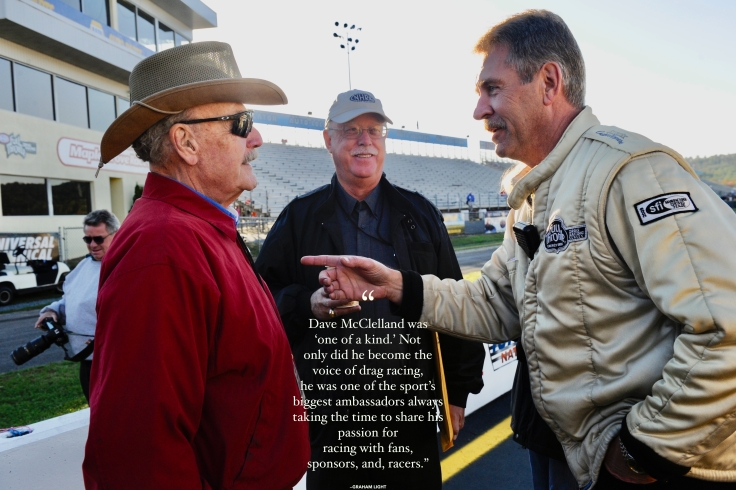 "Dave McClelland was 'one of a kind.' Not only did he become the voice of drag racing, he was one of the sport’s biggest ambassadors, always taking the time to share his passion for racing with fans, sponsors, and racers.” — Graham Light 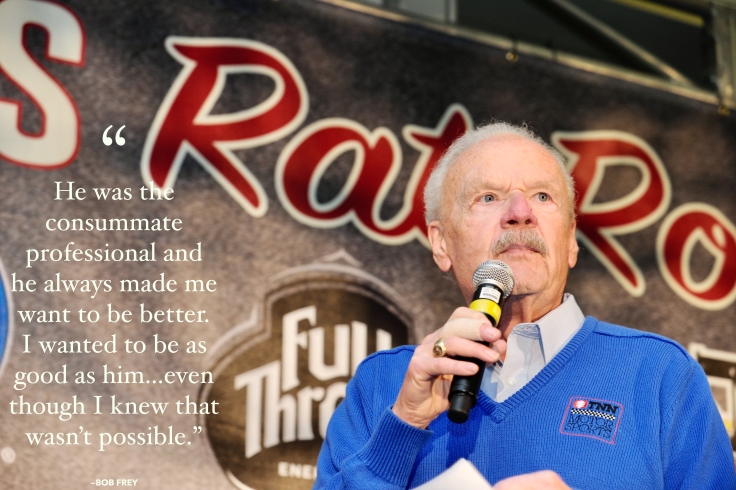 "He was the consummate professional, and he always made me want to be better. I wanted to be as good as him … even though I knew that wasn’t possible.” — Bob Frey