Twinsburg-based Reuter-Stokes, which designs and manufactures sensors that operate in some of the most critical applications across the globe, hosted the event, which it hailed as a “resounding success” and promised to repeat in 2023. 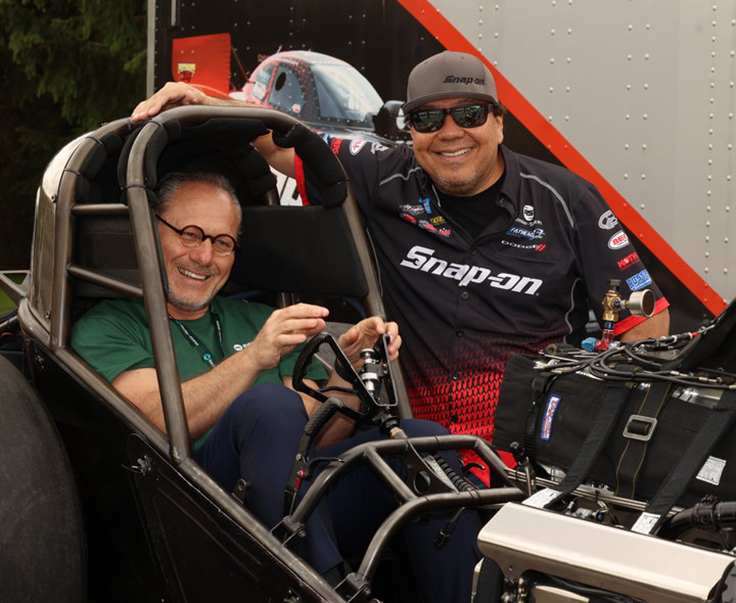 The theme of the event was “driving technology innovation,” and Pedregon demonstrated the cutting-edge technology used in Funny Car racing.

“I’m passionate about STEM programs, so it was a privilege to meet the students today and explain a little more about the boundary-busting technology that we use to get our car to hit zero to 100 in under 0.8 seconds,” said Pedregon. “With the quickest acceleration on the planet, nitro Funny Cars are the king of the drag racing world.

Spanning the science, technology, engineering, and math disciplines, the series of interactive activities and demonstrations at the event made a lasting impression on students. Activities included a water balloon catapult challenge and panel discussions spanning the topics of females in STEM, young engineer development, and alternative STEM career pursuits.

Asia Howard, a student from Twinsburg High School, said: “I’ve always been interested in how things work. Learning how sensors are used around the world was really cool — nuclear power plants would literally not produce power without Reuter-Stokes sensors! The hot rod was awesome too! The event helped me figure out that a career in engineering or technology might be a smart move. Thank you to everyone involved.”

“Our objective today was to open minds,” said Rod Martinez, vice president of Reuter-Stokes. “From showing the innovation required in a hot rod to demonstrating how Reuter-Stokes technology literally helps keep the lights on across the US, I hope that we’ve inspired a few students to consider a career in the STEM fields.

“Investing for growth, we are always looking to recruit talented people; I’d love to think that in a few years some of today’s students will be back at Reuter-Stokes and developing the cool, tough, ground-breaking sensor technology that we deploy in some of the world’s most challenging applications.” 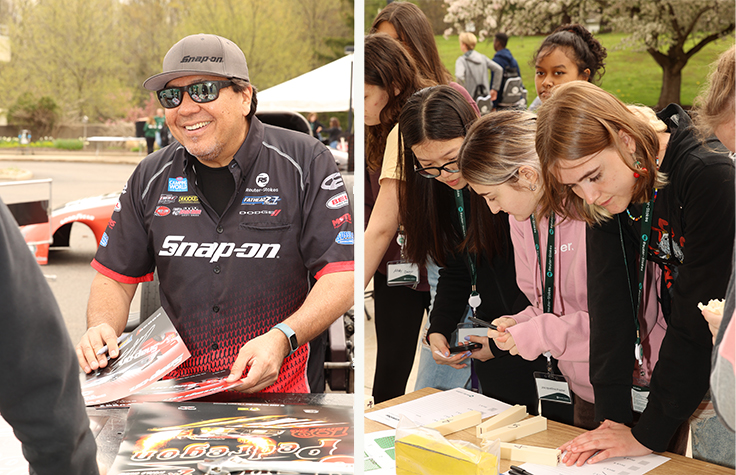