The 51st edition of the Nightfire Nationals presented by Bi-Mart attracted a record turnout for the mid-summer Idaho stop in the 2022 NHRA Hot Rod Heritage series. 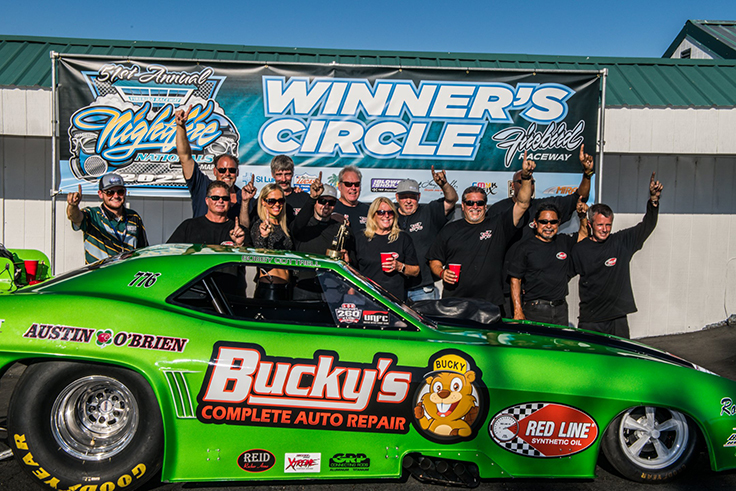 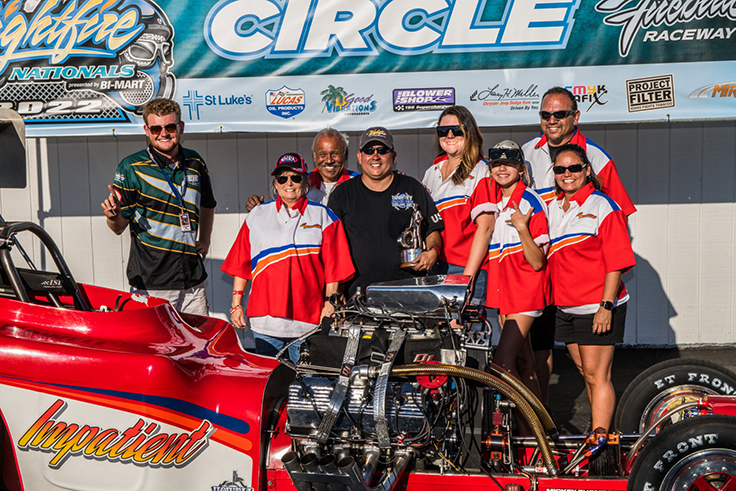 James Generalao Jr. avenged his runner-up finish from one year ago by scoring the AA/Fuel Altered crown. He recorded a solo 6.21-232.91 when Cory Lee was unable to rebuild the “Sheepherder” roadster following engine damage in the semifinals. Garrett Richards won the Pro Mod match race with a 3.99-192.22 against Shane Molinari who finished at 4.10-187.21.