The event gives drivers the opportunity to win a full-size Wally in individual competition in eight age groups: 6-9, 10, 11, 12, 13, 14, 15 and 16-17. There is also a team competition for drivers on team rosters from tracks in Divisions 1, 2, and 3. A small Wally is awarded to each driver on the winning team. Though only racers from tracks in Divisions 1, 2, and 3 are eligible for the team championship, all Jr. Dragster drivers are eligible to compete in the event and vie for individual titles. 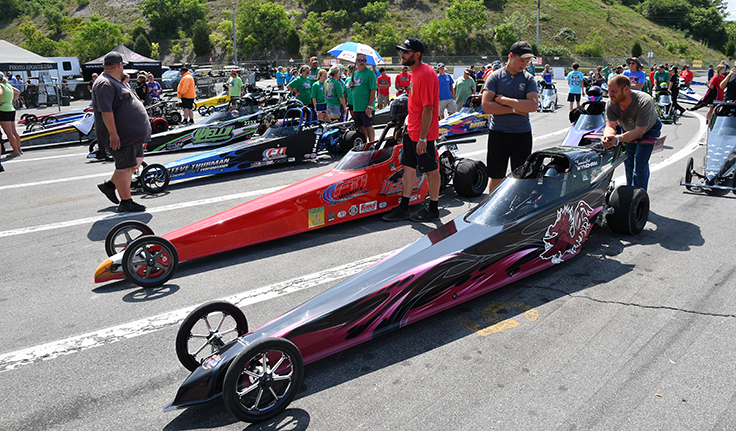