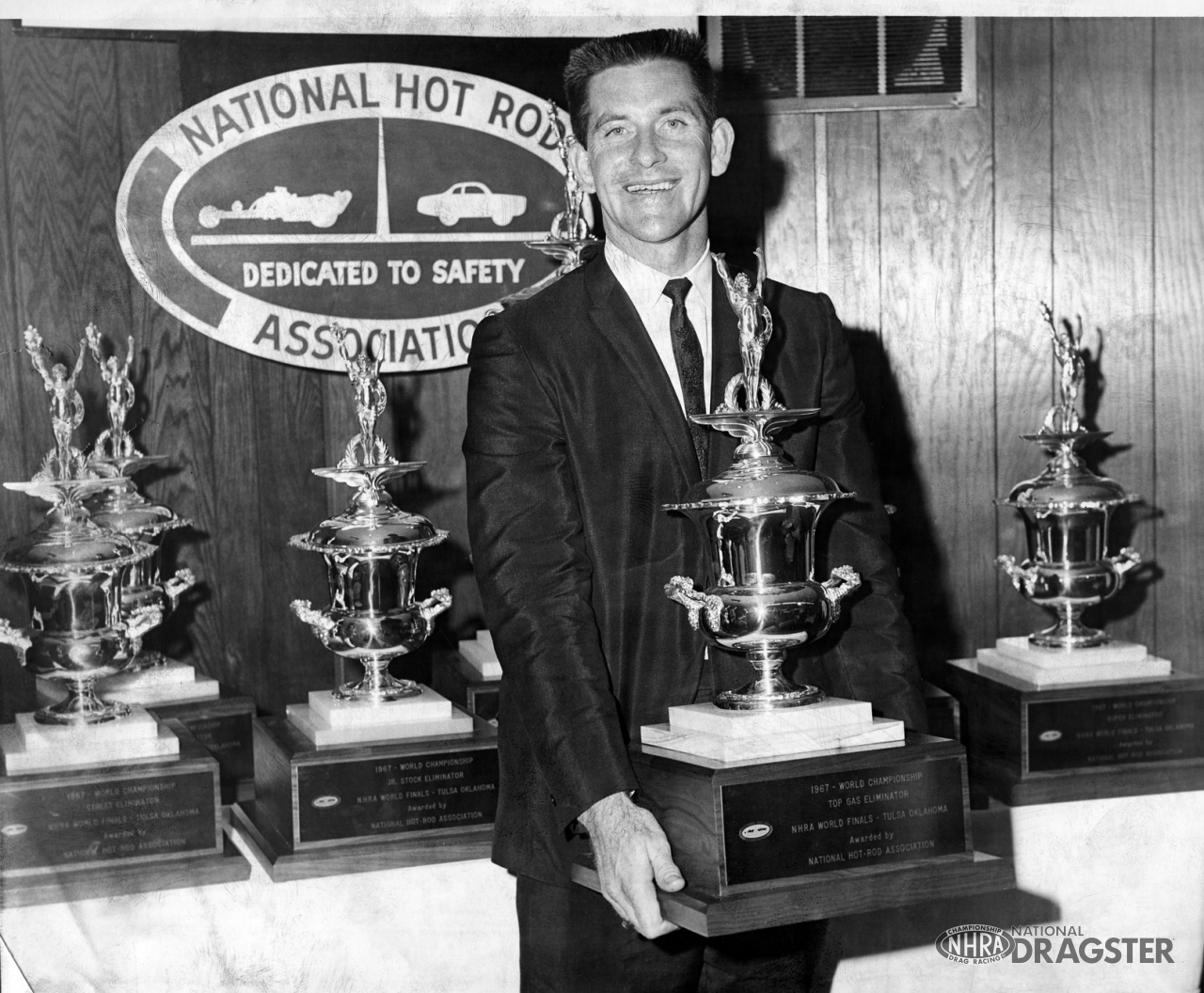 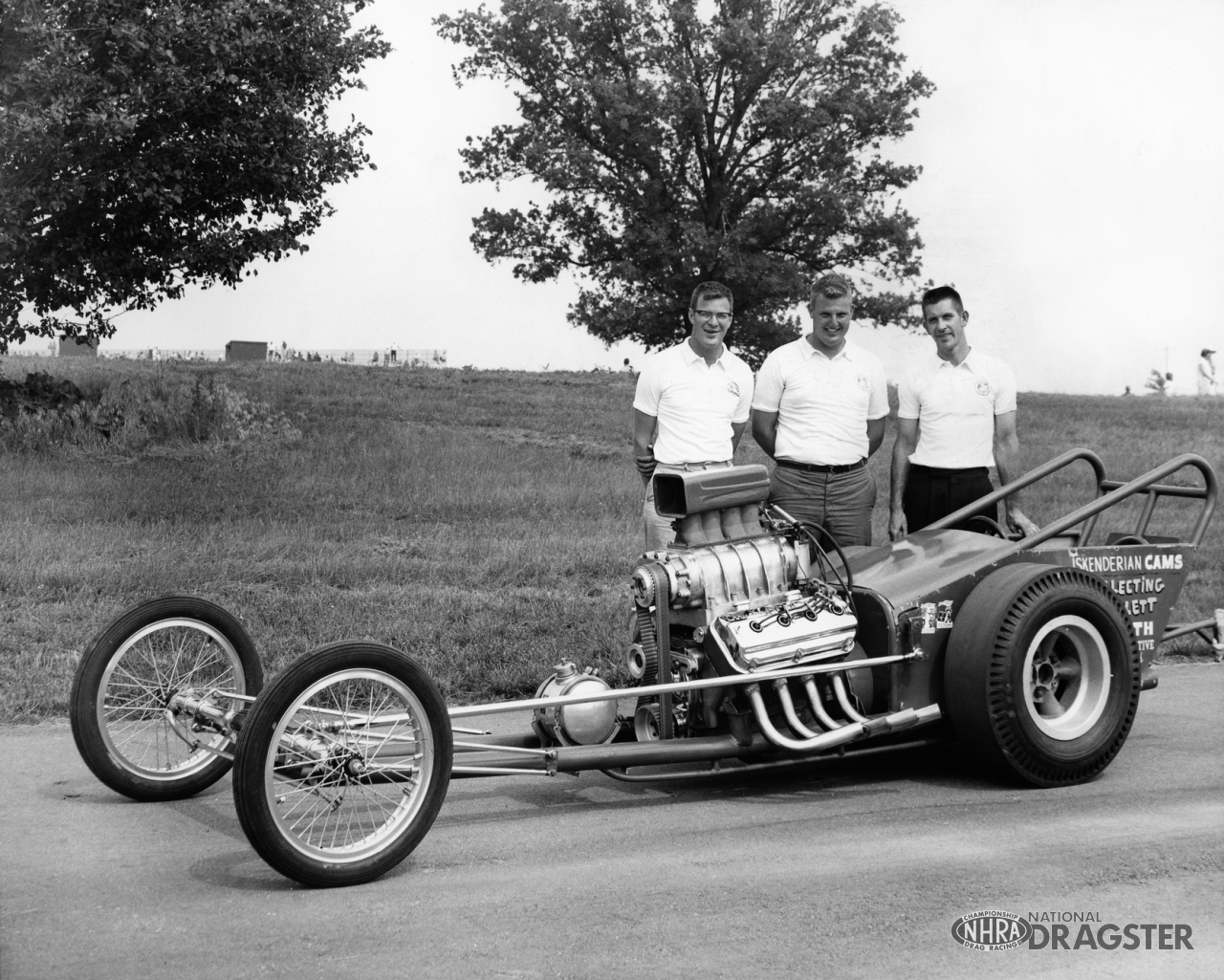 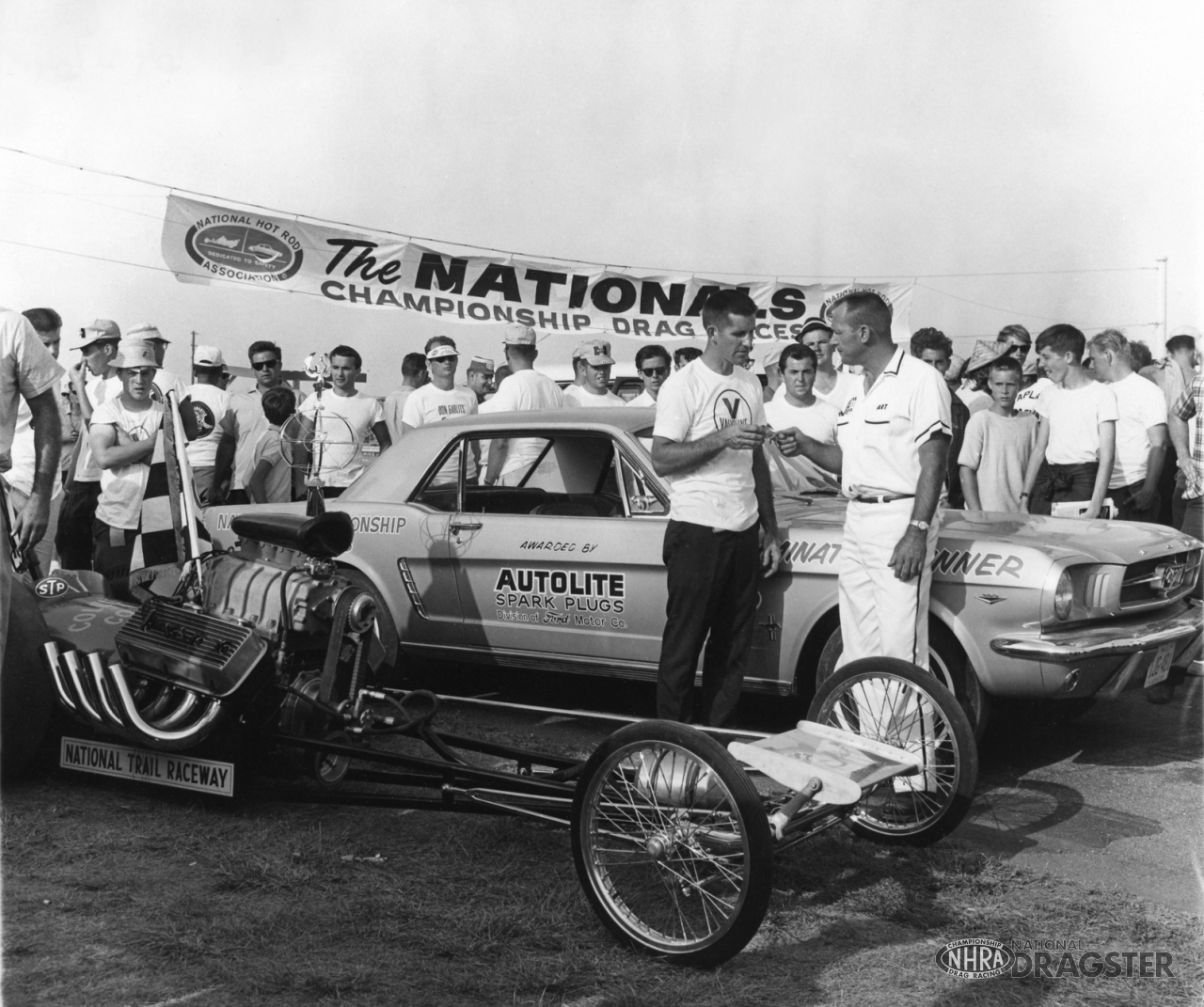 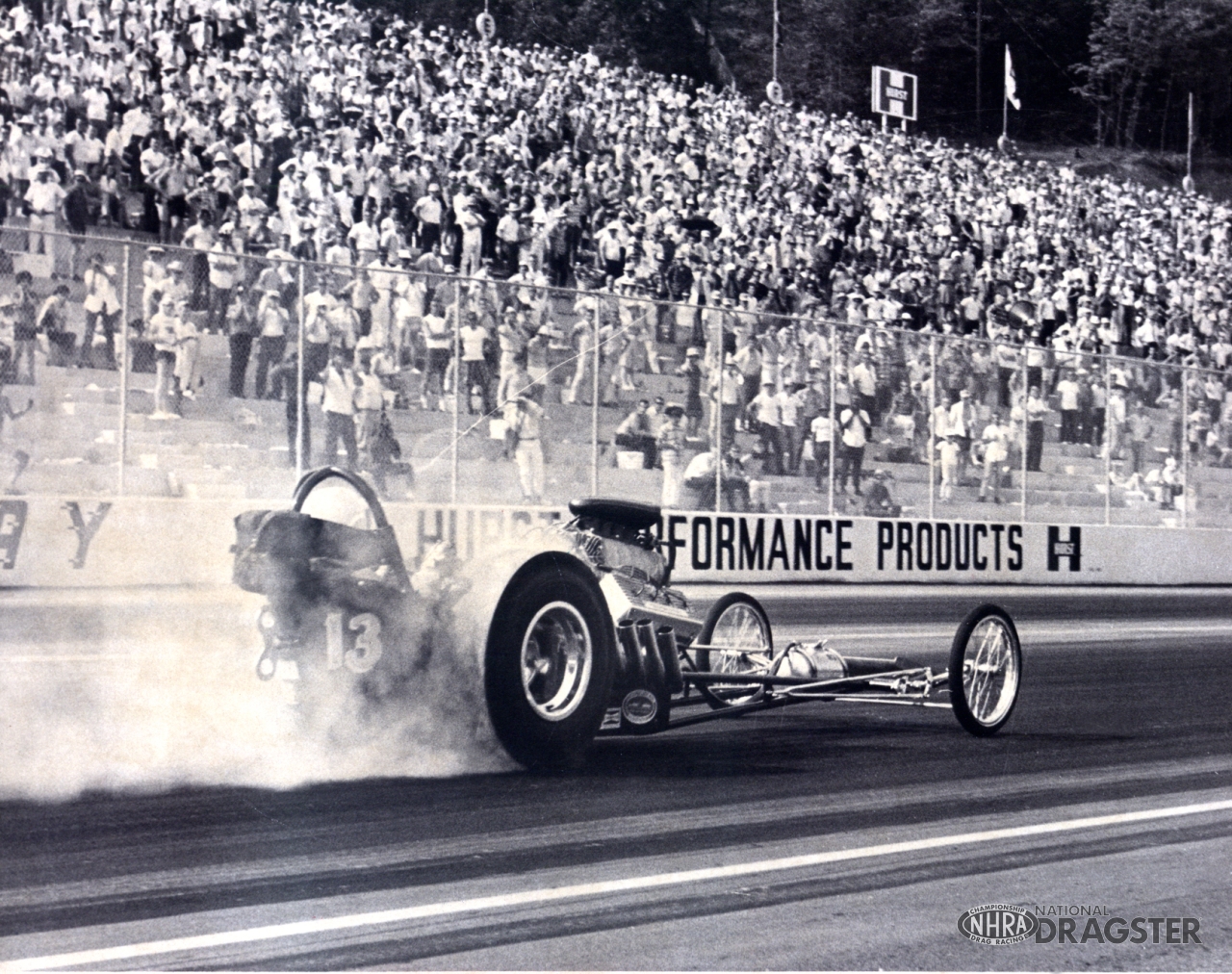 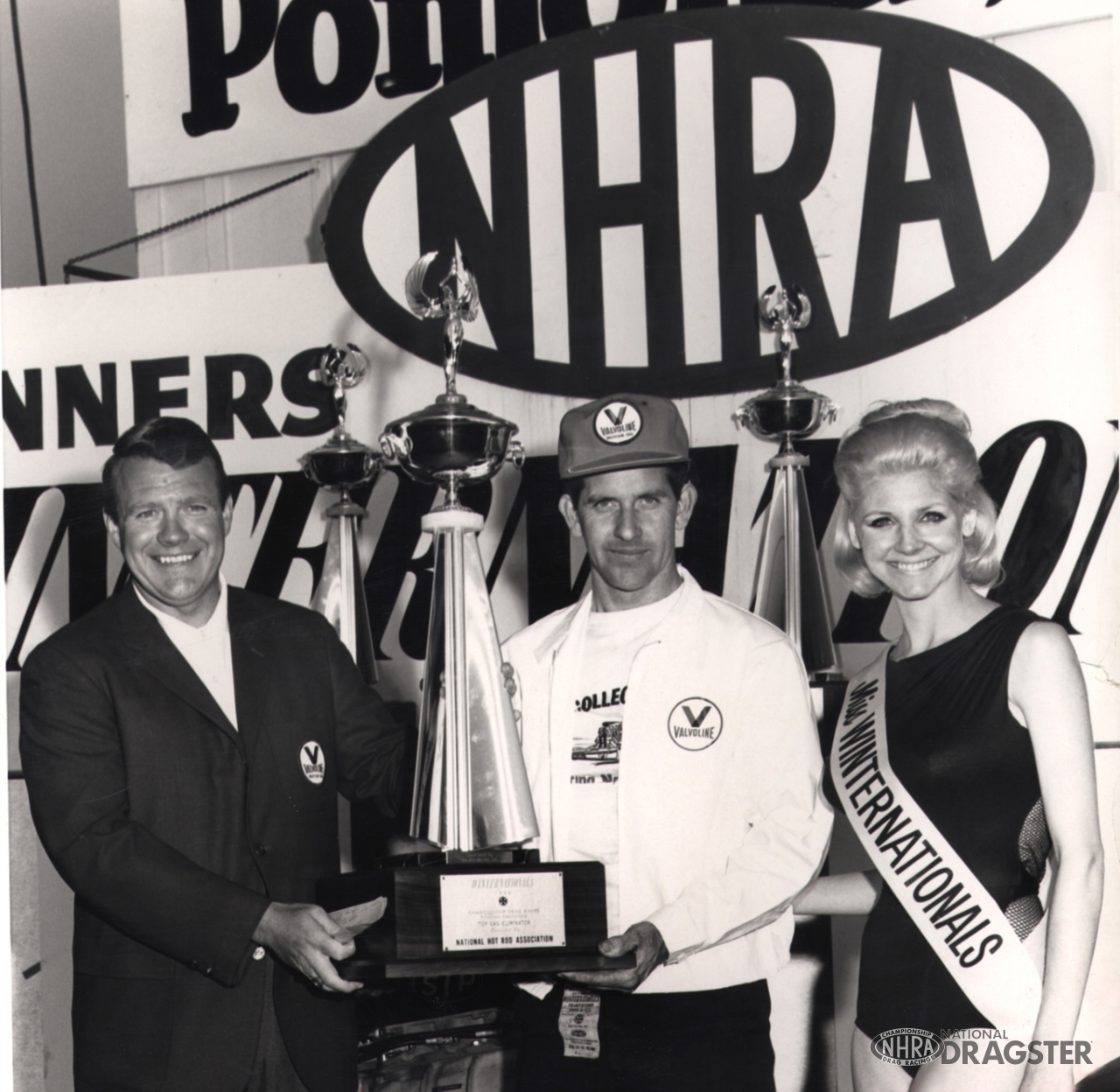 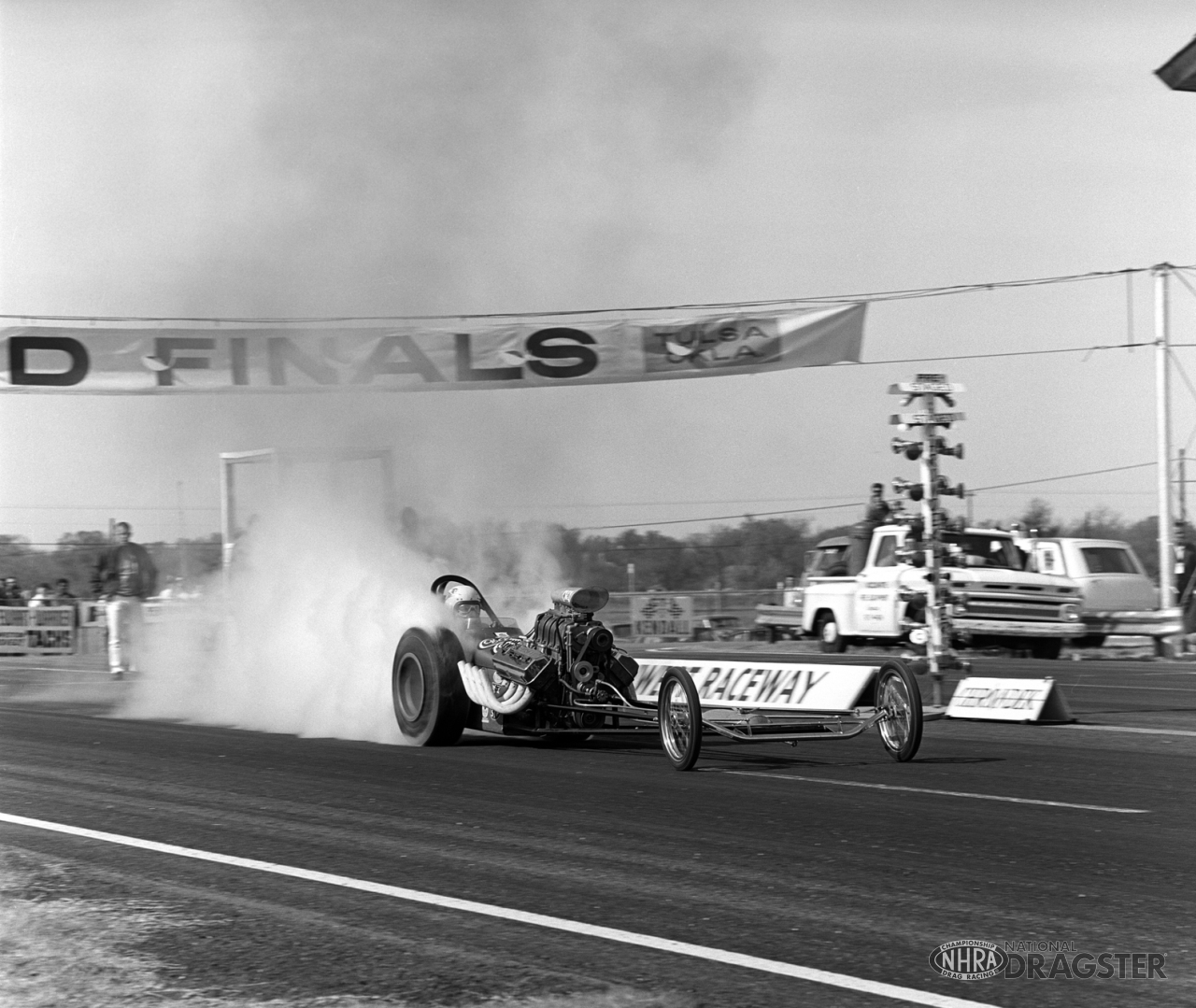 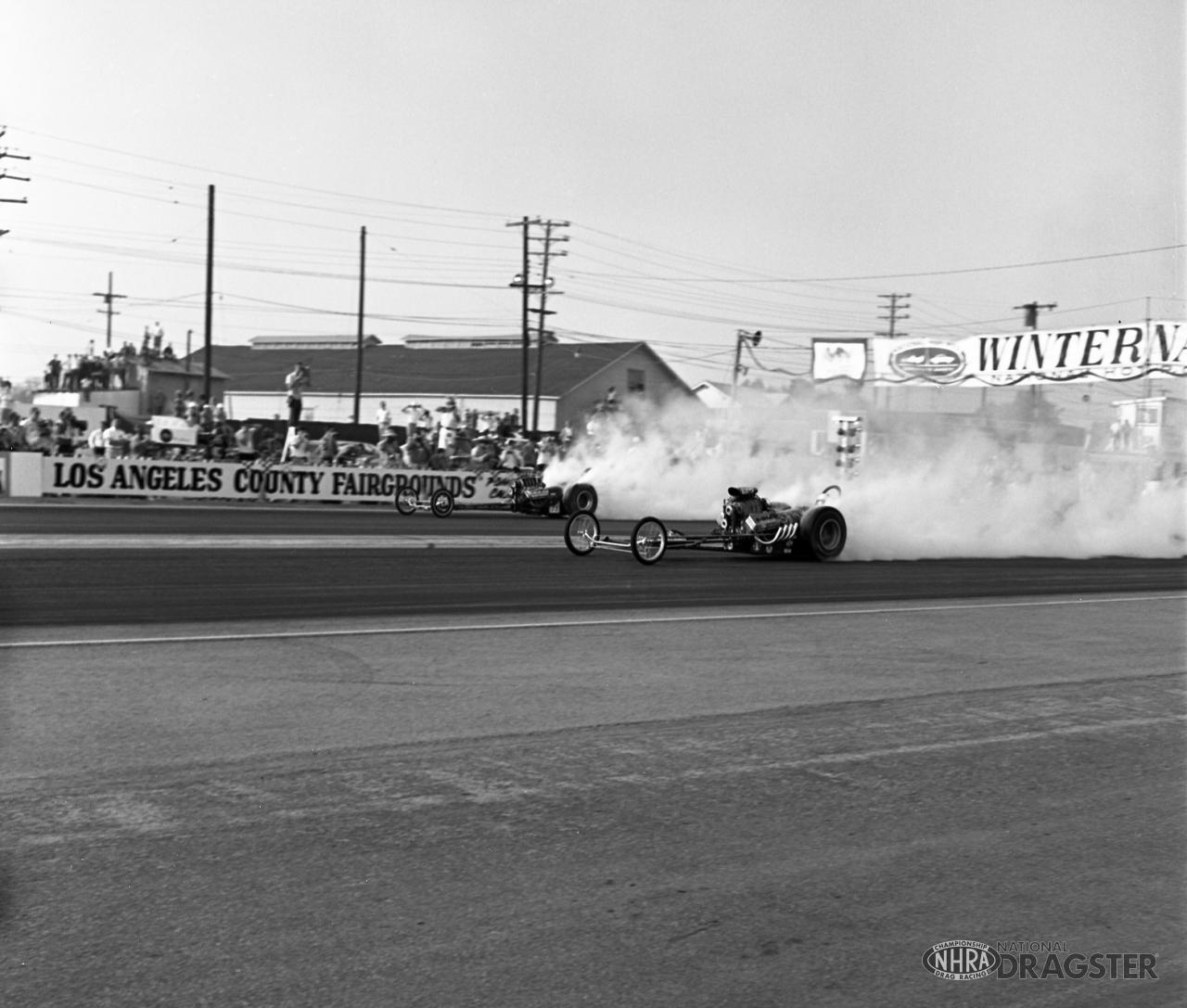 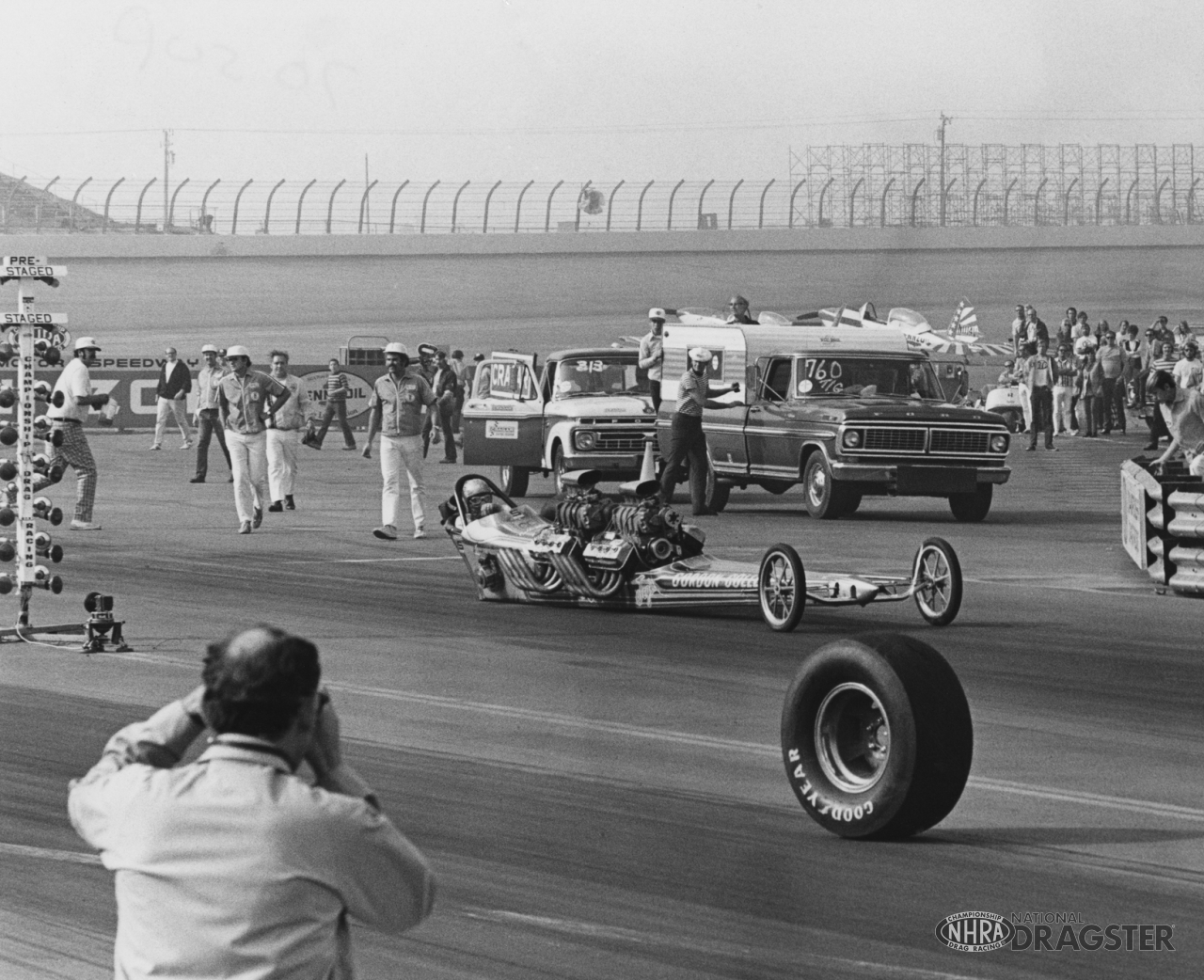 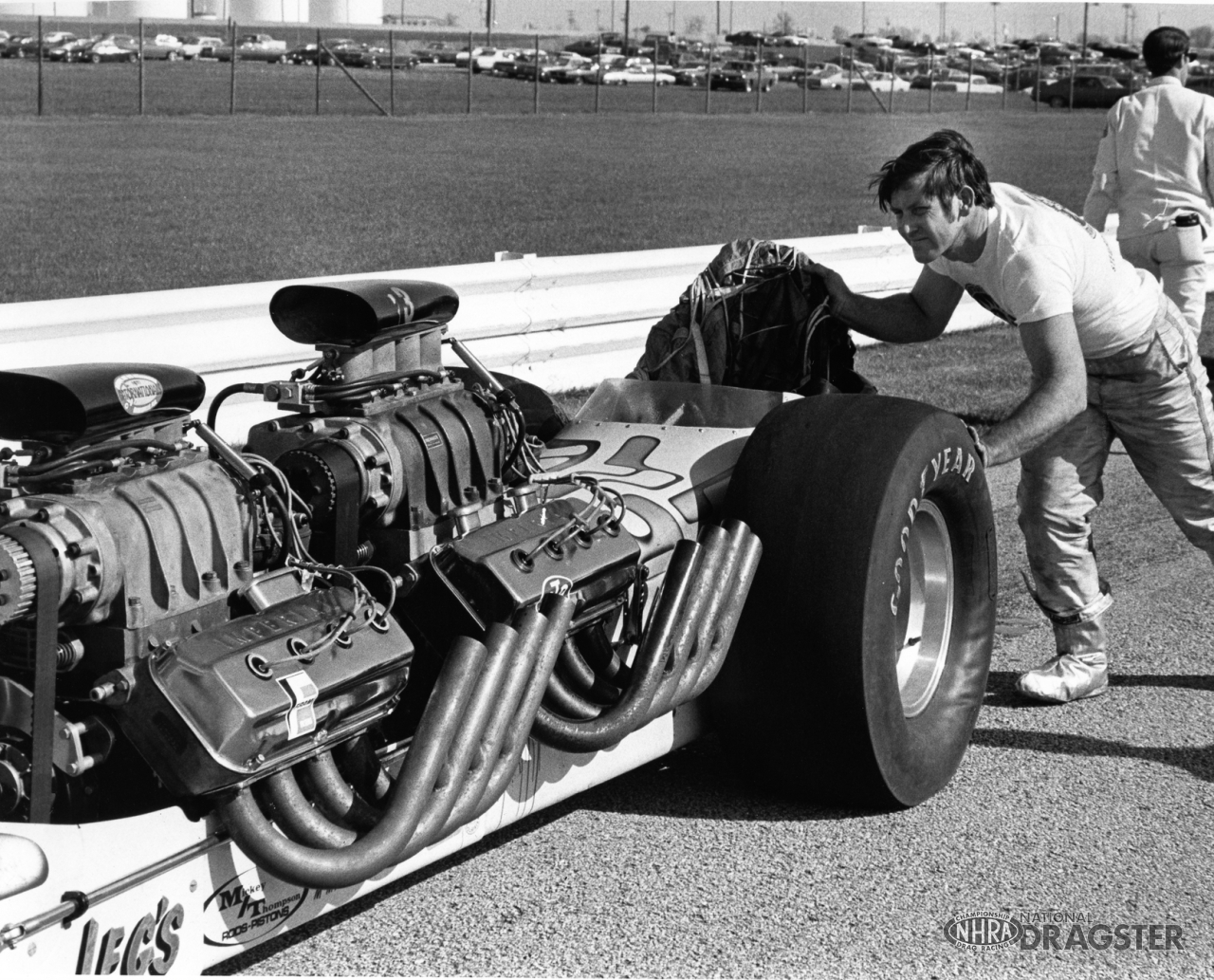 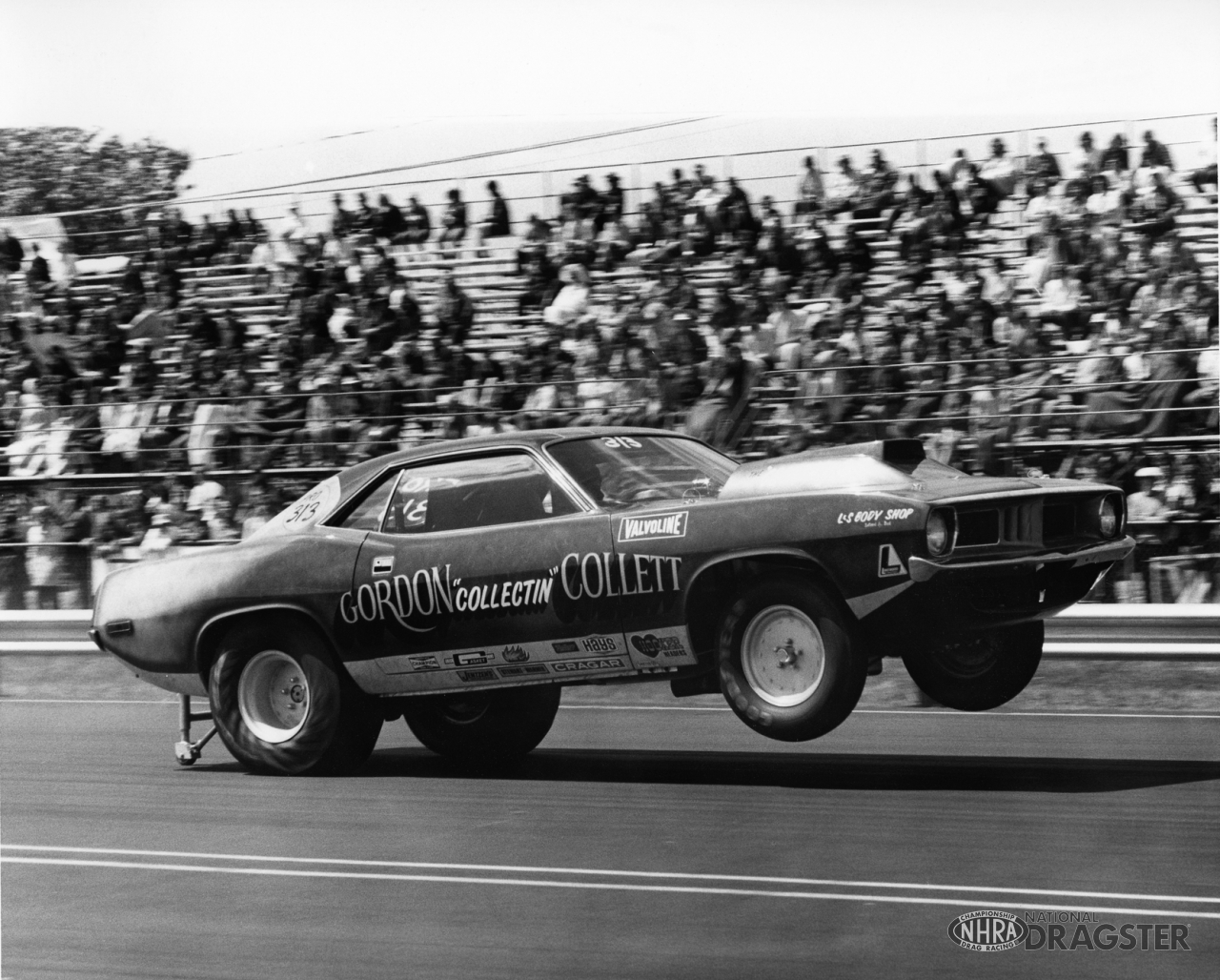 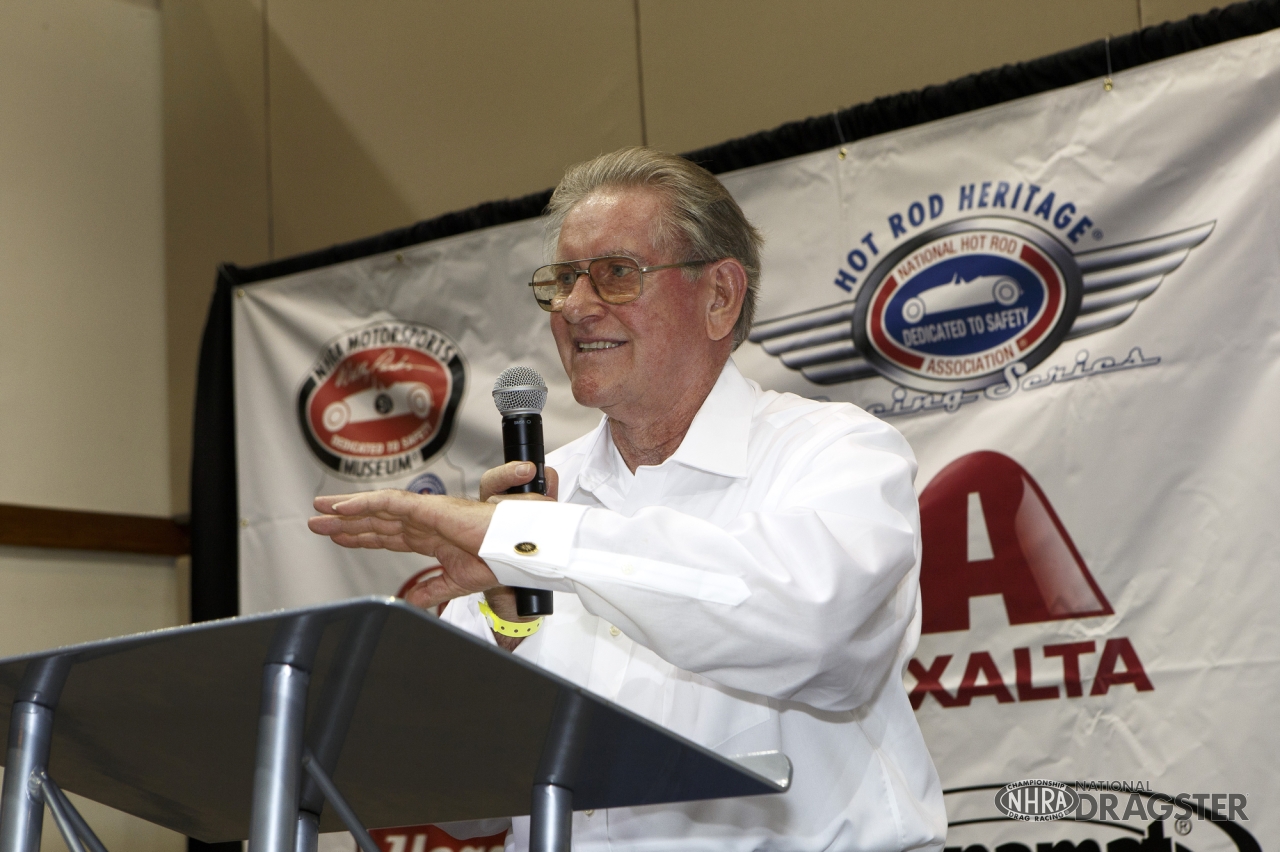 Collett was a prolific winner from 1964-70 and earned the nickname “Collecting” for his skill in collecting seven NHRA national event victories from his breakthrough at the 1964 U.S. Nationals through the 1970 Gatornationals at a time when there were just a handful of events on the annual schedule.

For three years, spanning 1967 through 1970, he was the winningest driver in any NHRA class, exceeding the histrionics of fellow Ohioan George Montgomery Top Fuel start Don Garlits, and Pro Stock hero Ronnie Sox.

After his 1964 Indy breakthrough, Collett won the 1965 Springnationals, the NHRA Winternationals three times straight (1966-68), 1967 World Finals — a victory that earned him the world championship — and 1970 Gatornationals. Collett also was the first driver to win multiple titles at the Bakersfield March Meet (1963-64) and was runner-up at the 1965 U.S. Nationals, 1966 World Finals, and 1967 Springnationals.

Collett began racing with a supercharged ’55 Mercury at an airstrip in his hometown of Portsmouth, Ohio, in 1955 and several other blown street machines before switching to his first dragster, which utilized a chassis that he built from a Scotty Fenn kit in 1958. He ran that car until 1963, when he purchased a chassis from Rod Stuckey. Following that, he constructed all of his race-car frames until the end of his career.

After Top Gas was discontinued at the end of 1971, Collett moved to Pro Stock, where he campaigned a Plymouth Barracuda until he sold the car in 1974 and retired from the sport. Collett continued to spend lots of time behind the wheel, however, as a truck driver. He formed his own trucking business in 1980 and drove approximately 100,000 miles annually. When he switched to delivering motorhomes to West Coast dealers, that figure jumped to 150,000 miles per year. 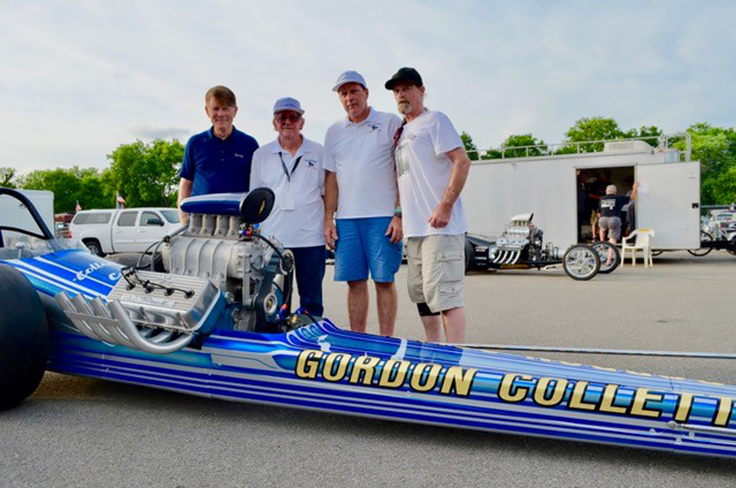 Collett earned many honors, including being named to the Car Craft Magazine All-star Drag Racing Team for three consecutive years (1968-70), a Lifetime Achievement honoree award at the 1998 Midwest Hot Rod Reunion, induction into Don Garlits’ International Drag Racing Hall of Fame in 2006, and was the Grand Marshal at the 2015 NHRA National Hot Rod Reunion.