Tim Wilkerson bought a Top Fuel dragster. Here's what he plans to do with it

Funny Car veteran Tim Wilkerson is always up for a challenge, and that may be the perfect way to describe his latest drag racing foray.
28 May 2021
Josh Hachat
News

Tim Wilkerson is always up for a challenge, and that may be the perfect way to describe his latest drag racing foray.

The Funny Car veteran recently purchased a Top Fuel dragster with the hopes of opening up an opportunity for a driver and sponsors. With Wilkerson tuning, the dragster made its first appearance during a test session in Charlotte the day after the NGK NTK NHRA Four-Wide Nationals, with Keith Murt behind the wheel. 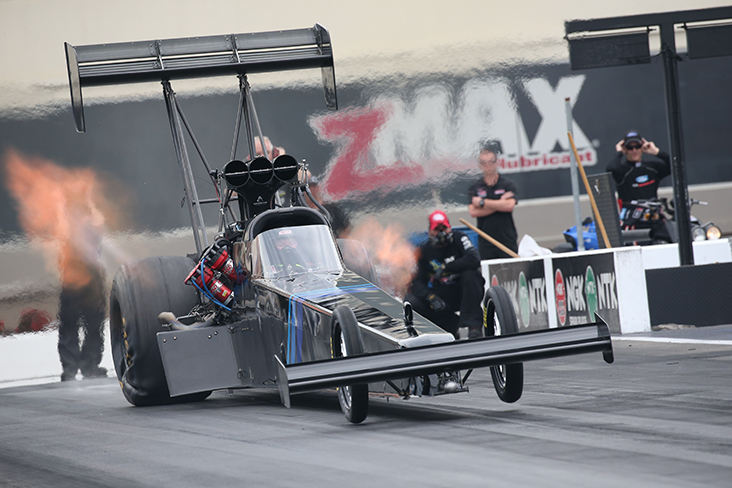 Murt’s in the process of getting relicensed in Top Fuel, and the current plan is for him to drive Wilkerson’s new dragster at the NHRA U.S. Nationals in Indy and possibly in St. Louis. It would be Murt’s first action in Top Fuel since 2013.

Everything transpired quickly over the past two months, but Wilkerson, who will be doing the tuning along with help from Richard Hartman, is eager to see how it goes. 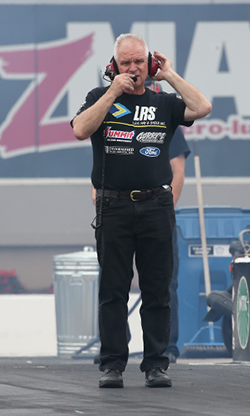 Wilkerson looked at purchasing the dragster as a chance for sponsors to get involved with what he believes will be a quality team.

It’s not an entirely new world for Wilkerson. He helped T.J. Zizzo get started in the Top Fuel ranks around 15 years ago, and he’s on board with all the challenges of the class.

His focus is still racing his Levi, Ray & Shoup Ford Shelby Mustang Funny Car, but this is an exciting new endeavor he’s ready to tackle. Plus, with his son, Daniel, who is already clamoring to drive it as well, Hartman, and the rest of his team, Wilkerson believes he’s got a strong group to handle everything.

“I’ve got a real good sounding board,” Wilkerson said. “We had the same tune-up in the dragster that we had in the Funny Car, and it seemed like it was going to be OK. Again, I’m always up for a challenge, and if we can make a little revenue stream out of it, I’m excited about it.”

Wilkerson and Murt have hit it off in the short time they’ve worked together, and Murt will look to make a couple of full passes in the coming months. He made a handful of 500-foot passes in Charlotte as he prepares to drive Wilkerson’s dragster later this year.

Of course, Wilkerson’s son is in contention to drive the dragster as well.

“He’s already on me about that,” Wilkerson said with a laugh. “There’s a possibility he’ll drive it from time to time.”

As for Wilkerson’s Funny Car team, things are moving well. He’s helped Chad Green, who made his Funny Car debut in 2020, make significant strides and a number of 3-second runs this year, and that’s helped Wilkerson, who is currently seventh in points with one final-round appearance, in the process as well.

“It’s obviously a good thing to have two cars, and things have responded to some of the changes we’ve made,” Wilkerson said. “I just haven’t had any racing luck yet.”