The always-exciting NGK/NTK NHRA Four-Wide Nationals just got even more exciting with the announcement that the ScottRods AA/Gasser series would be making a special appearance during the event, the fourth in the 2021 NHRA Camping World Drag Racing Series. The ScottRods group will be a big part of the festivities at zMax Dragway both on and off the track with exhibition runs and a static pit-area display. 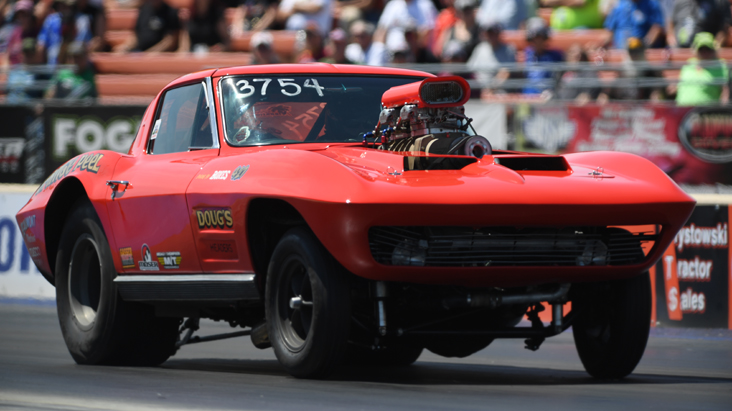 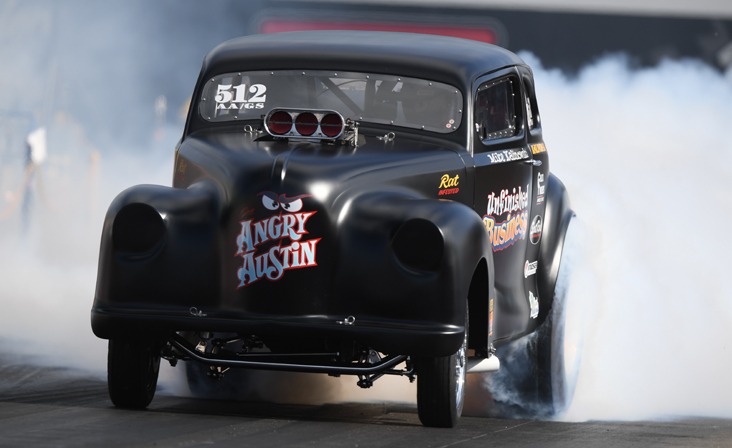 Each of the ScottRods Gassers is supercharged and features the long, smokey burnouts and wheelstanding action that fans grew to love during the original gasser era of the 1960s. Their period-correct styling extends from the cars to the pit crews, including the popular backup girls who help each driver during the staging process. 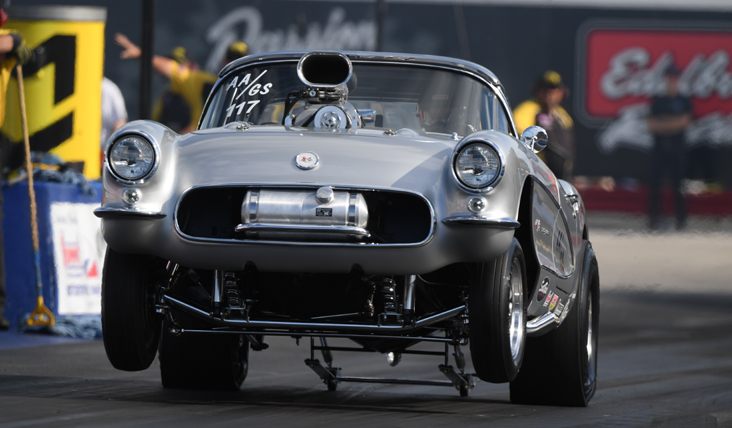 The ScottRods Association makes regular appearances at events across the country, including the NHRA Hot Rod Reunion in Bowling Green, Ky., and the Summit Racing Equipment Nationals in Norwalk, Ohio. All eight racers are scheduled to make one run each on Friday and Saturday during the Charlotte event. 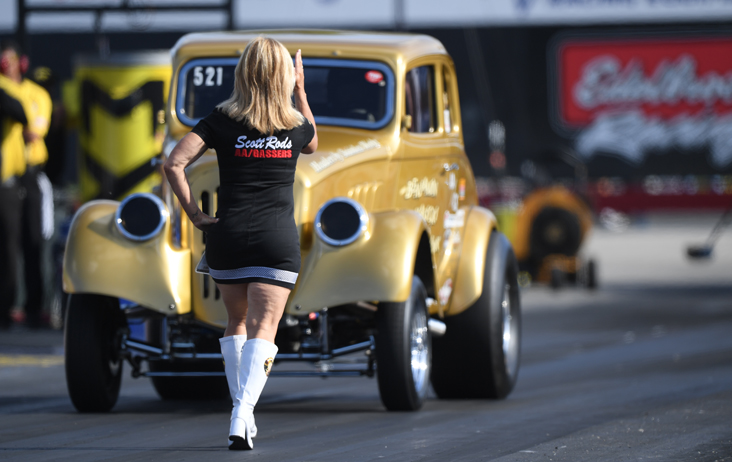 Click here to purchase reserved seats or general-admission tickets to the exciting NHRA Camping World Series event in Charlotte. Kids 12 and under are free in general-admission areas with a paid adult at the event. Military and First Responders save 20% online through GovX.