The entry lists for both include some of the strongest machines on the circuit, headlined by two-time reigning Top Fuel champion Mendy Fry and the Donovan-powered High Speed Motorsports entry and two-time series and defending March Meet Top Fuel champion Adam Sorokin and the small-block Chevy-powered Champion Speed Shop machine. Sorokin is the son of legendary Surfers Top Fuel driver Mike Sorokin; in fact, six of the eight entrants are at least second-generation drivers. 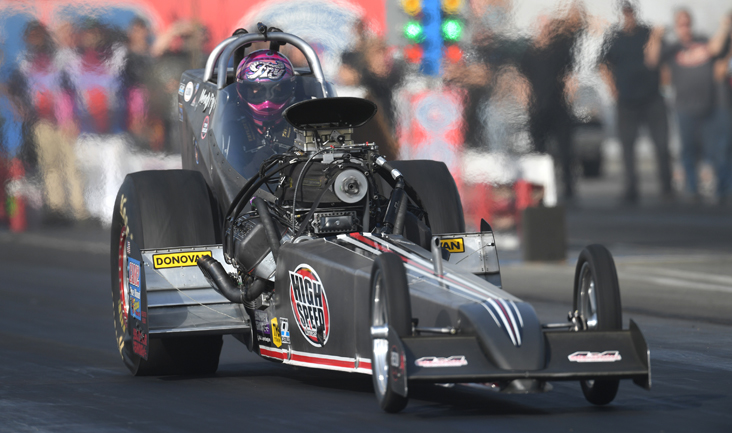 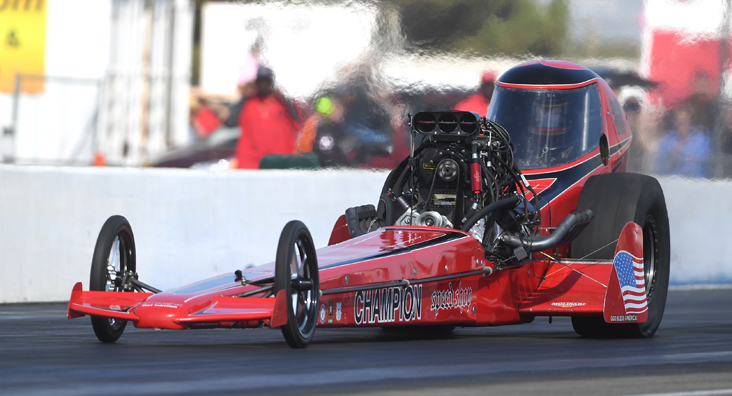 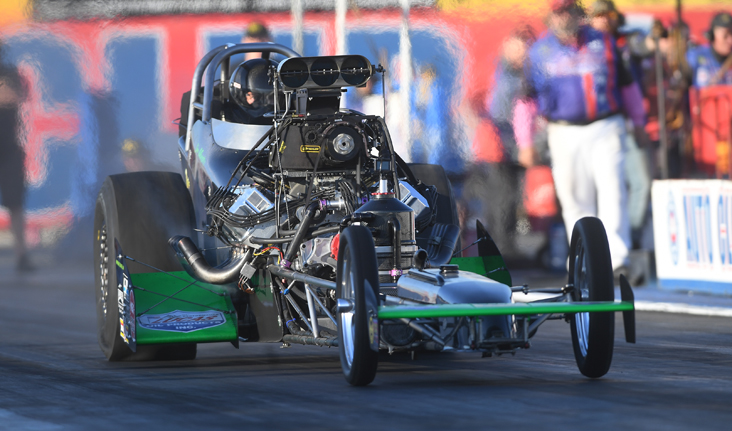 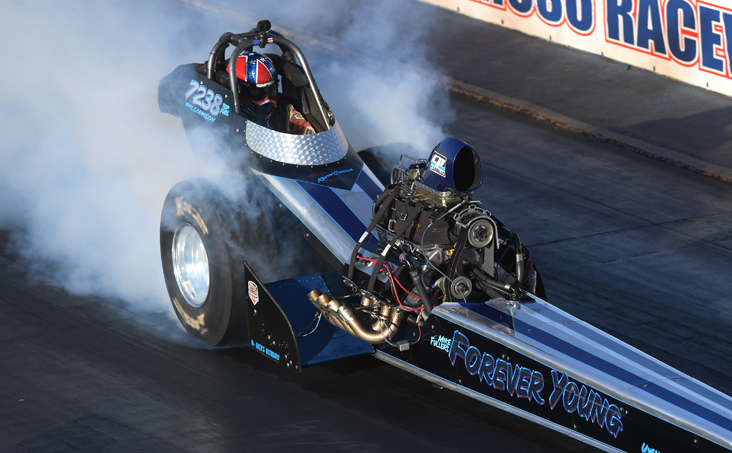 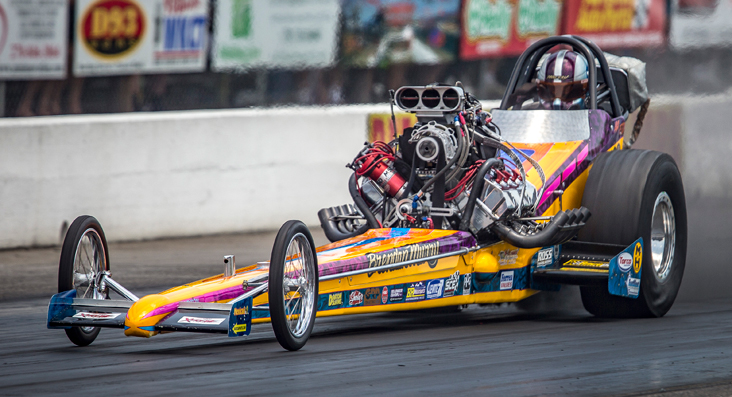 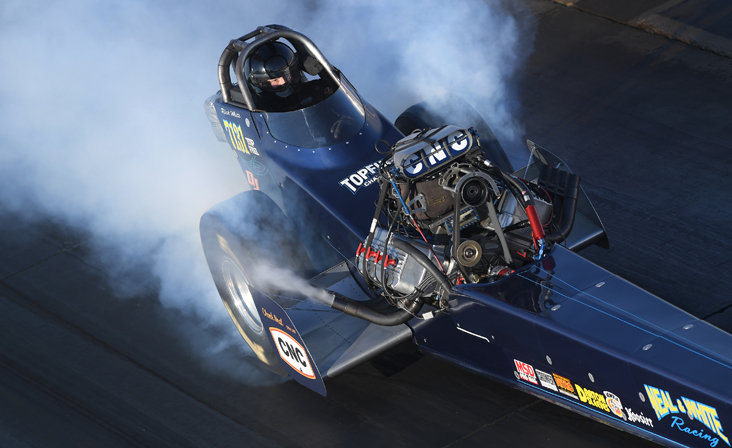 The Funny Car field will offer a wide assortment of colorful machines that look and act like their 1970s brethren. Among those expected to lay down long, smoky burnouts and scorch fabled Parker Avenue are second-generation Funny Car pilot Justin Taylor in the Evil, Wicked, Mean & Nasty Mustang, Dan Horan and his The Patriot Camaro, James Day in the Speed Sport Omni, Matt Bynum and the Matthew Motorsports Camaro, Jeff Utterback in the Pisano and Matsubara Vega tribute car, Matt Melendez and the Cacklin’ Critter Camaro, Danny Gerber in the Wasn’t Easy Firebird, Billy Morris and the Problem Child Camaro, Rian Konno and the Kazanjian-Lemon-Konno Mustang, and “Rocket Rodney” Flournoy and the Hot Wheels Mustang. 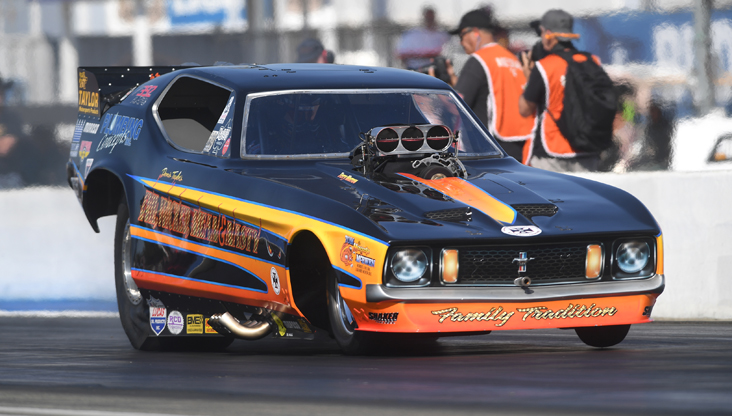 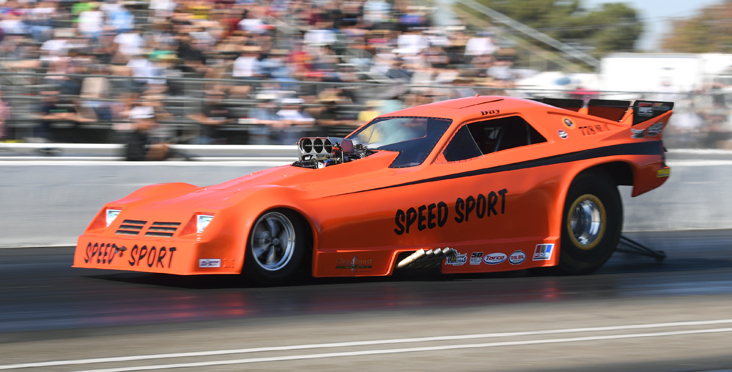 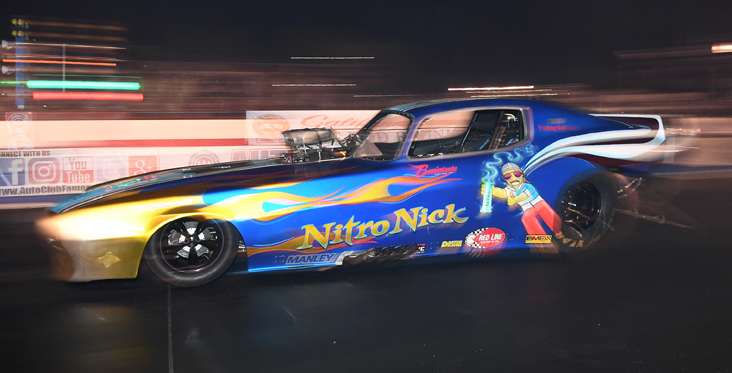 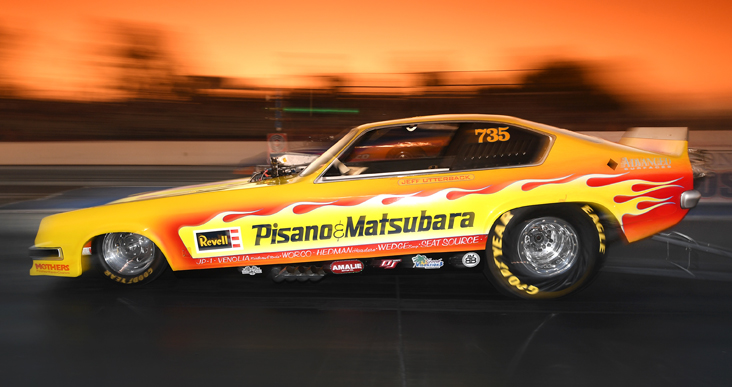 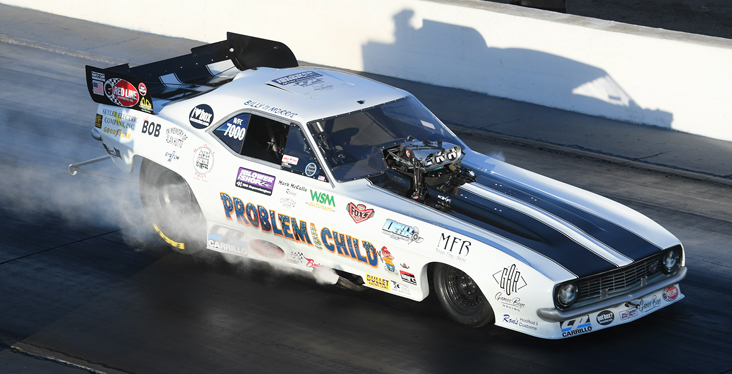 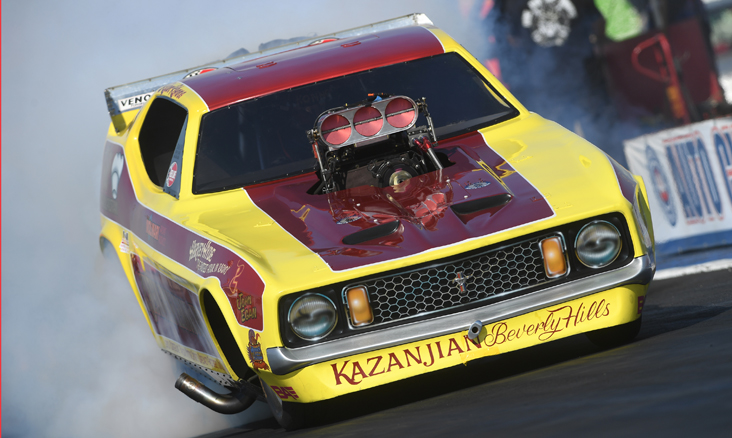 All of the nitro-powered cars will be based in the famed Hot Rod Junction. In addition to their runs Friday and Saturday, all of the cars will also take part in a return-road parade on Sunday.

To purchase general-admission or reserved seats for the Lucas Oil NHRA Winternationals, call 800-884-NHRA (6472). Tickets also are available online at www.NHRA.com/tickets. Kids 12 and under are free in general admission areas with a paid adult. To honor the Salute to First Responders, military and first responders can save 20 percent on general admission tickets at the gate.