The restored or replica cars, all members of the Midwest Nostalgia Pro Stock Association, will make exhibition passes and be on display in the Hot Rod Junction at the track. The majority of the cars have four-speed Lenco transmissions, hood scoops, wheelie bars, and steel back halves and tops (no carbon fiber). The cars are largely period-correct ad all are required to have the correct engine make under the hood. Elapsed times vary from seven to nine seconds.

Here’s a capsule look at the cars taking part: 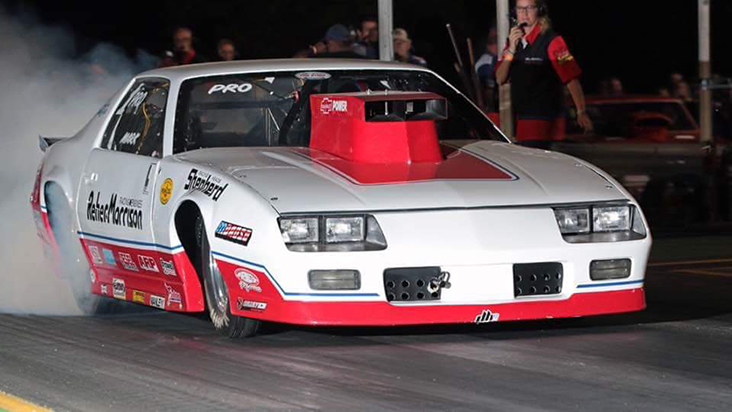 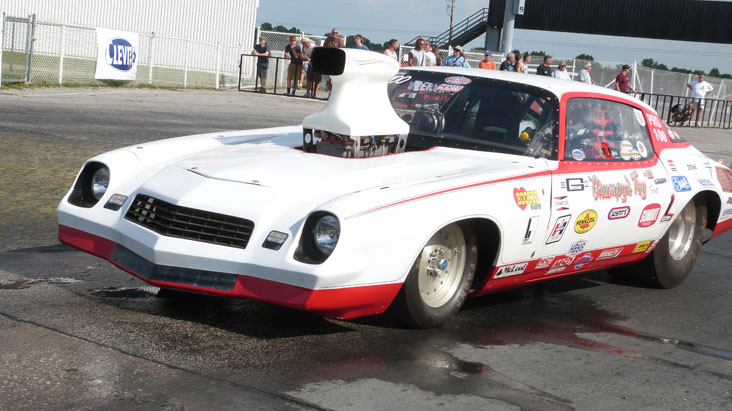 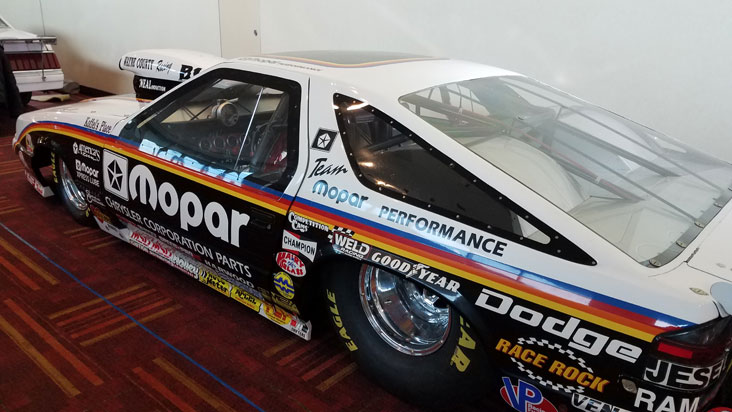 Ted Peters will drive the 1990 Wayne County Speed Shop Dodge Daytona originally wheeled by Darrell Alderman. The Jerry Haas chassis in this car is original in every way. A 500-cid Mopar wedge is mated to a 4-speed Lenco. Crew: James Lewis and David Sparks.

Michael Roppo will saddle up in the Nationwise Rod Shop Pontiac Trans Am made famous by Butch Leal. Power from a 500-cid Sam Gianino engine is linked to a 4-speed Lenco in the Willie Rells chassis. Crew Chief: Sheri Roppo; crew: Nick Roppo and Yolanda Roppo.

Steve Stanik will be at the wheel of the Machek and Offerman 1974 Vega, a car originally car built by Tubby Gallup that retains its original paint. Power comes from a 500-cid Chevy and a 4-speed Lenco transmission. Crew Chief: Teresa Stenik.

To purchase general-admission or reserved seats for the Lucas Oil NHRA Winternationals, call 800-884-NHRA(6472). Tickets also are available online at www.NHRA.com/tickets. Kids 12 and under are free in general admission areas with a paid adult. To honor the Salute to First Responders, military and first responders can save 20 percent on general admission tickets at the gate.