Larry Larson vs. Rod Tschiggfrie to match race at Midwest Nationals this weekend!

Larry Larson's Cadillac ATS-V and Rod Tschiggfrie's Oldsmobile 442 will go head-to-head at the at the 2020 Mopar Express Lane NHRA Midwest Nationals presented by Pennzoil.  Larson will take his  2016 Cadillac built for the Street Outlaws: No Prep Kings ATS-V up against Tschiggfrie’s "Sorceress" 1984 Hurst Olds Cutlass, driven by Ed Thorton. 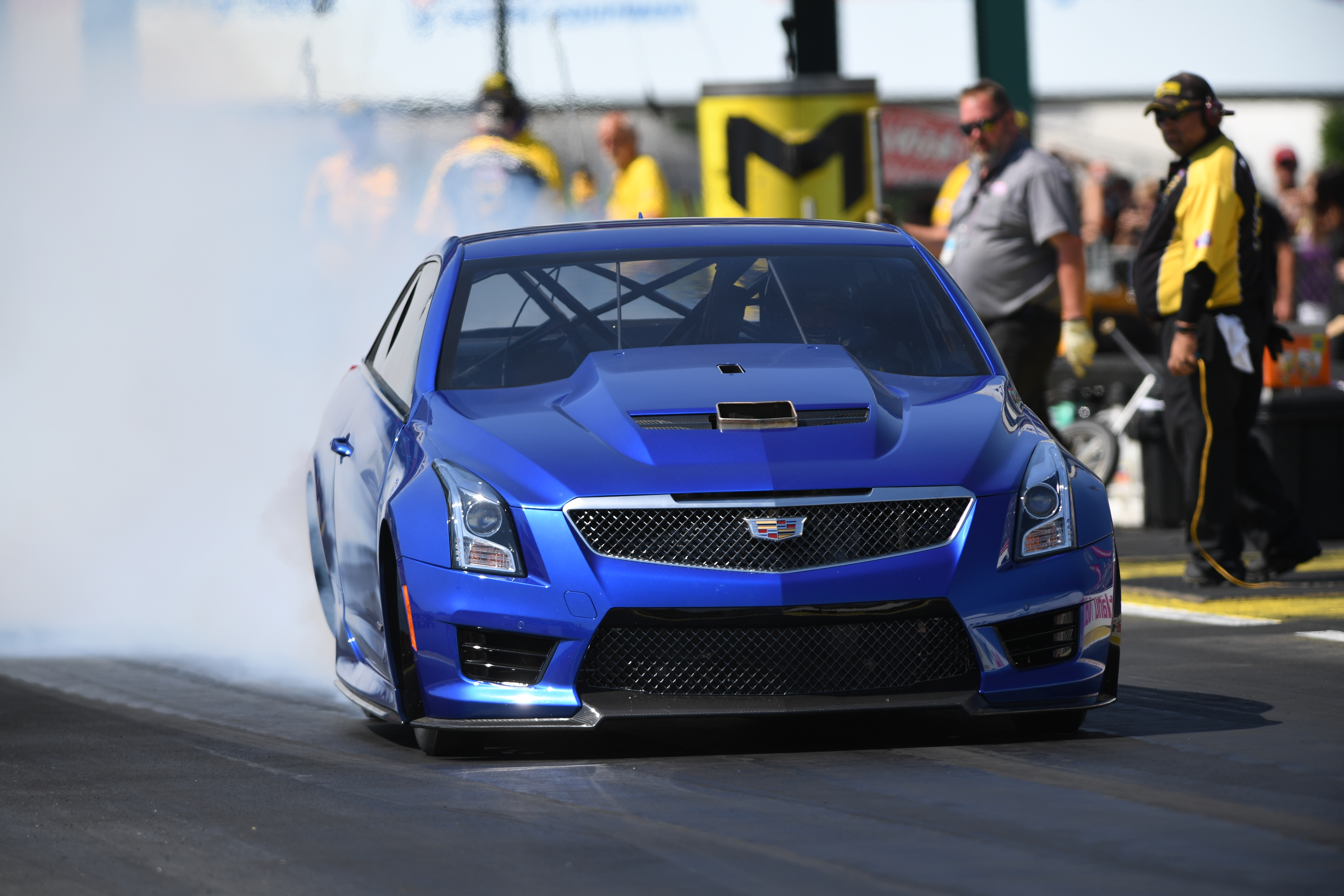 NHRA fans got their first chance to see Larson run his Cadillac ATS-V at the 2019 Menards NHRA Heartland Nationals presented by Minties at Heartland Motorsports Park. Built as an entry for No Prep events, Larson’s latest creation features a 572-cid engine from ProLine and is fitted with a single 144mm turbocharger. 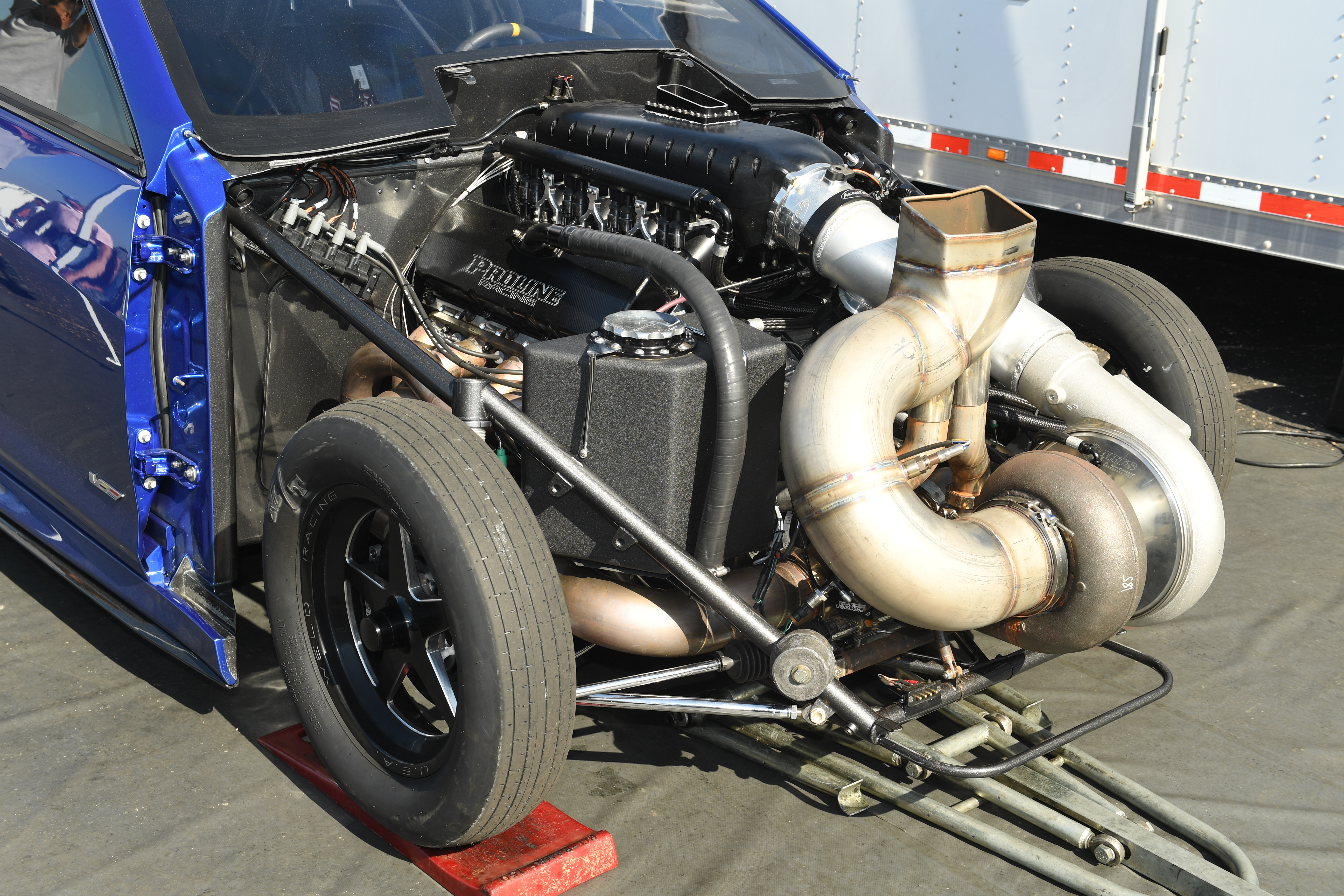 Tschiggfrie, of Dubuque, Iowa, built his innovative Hurst Olds as a dual-purpose street/strip car and so far, it has lived up to that billing including a 260-mph run at the 2019 Street Car Supernationals in Las Vegas. The Oldsmobile is the first car that Tschiggfrie owned, and it retains its original VIN number and taillights, however, nearly everything else has been replaced including a carbon fiber body and chrome-moly steel chassis. The car is powered by a 640-cid engine fitted with a pair of 98mm turbochargers. 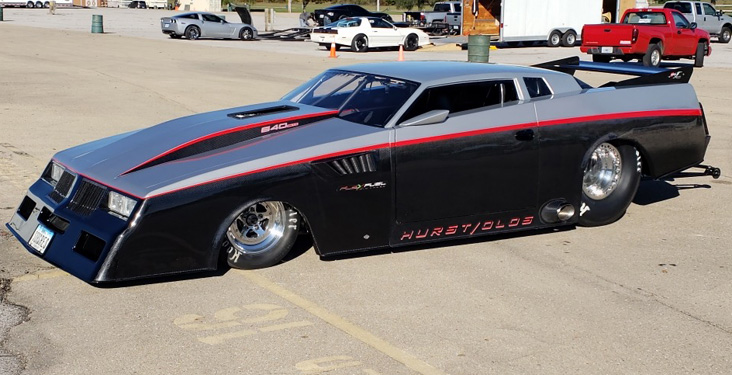 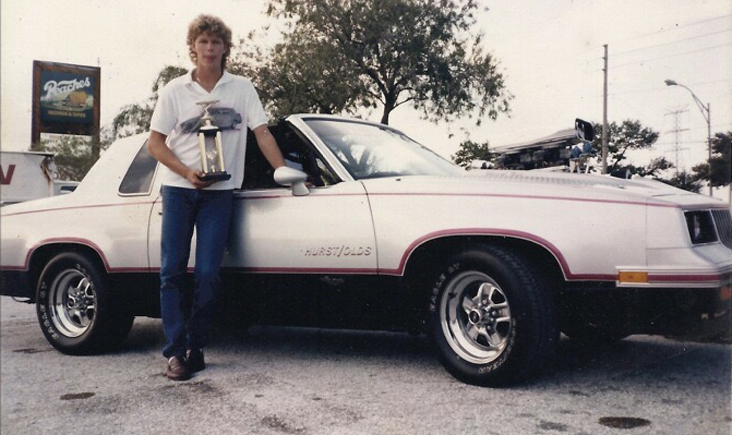 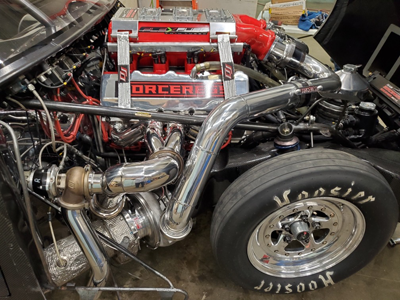 The schedule calls for both competitors to make one time trial run  on Friday,  Saturday, and  Sunday.

To catch all the action of the Mopar Express Lane NHRA Midwest Nationals presented by Pennzoil,
Oct. 2-5 you can buy your tickets HERE, livestream the race on NHRA.tv, and be sure to watch the full NHRA on FOX broadcast on FS1.