Mary Baltzel, Dennis Davidson, Brian Ashworth, Brian Manske, Danny Robertson, and Brady Perry are among the racers who will compete in the shootout, which begins with a time trial Friday afternoon. Eliminations will wrap up Saturday and the winner will take home a commemorative Wally from the NHRA Arizona Nationals. 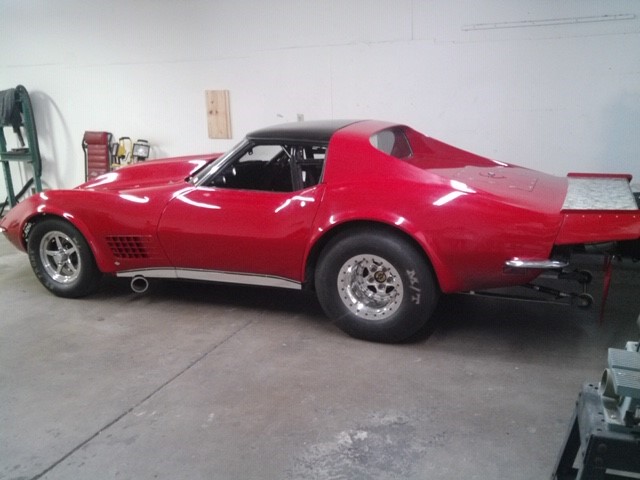 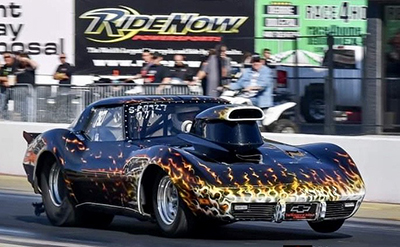 That’s just part of the action fans will enjoy at the second stop on the Mello Yello NHRA Drag Racing Series tour. Defending Top Fuel champion Steve Torrence will make his season debut as Capco Contractors goes for its third-straight win at the Phoenix track, Jack Beckman chases back-to-back wins in Funny Car and Jeg Coughlin Jr. is hunting another win after a perfect start to the 50th Pro Stock season in Pomona.

That’s including all the Lucas Oil Sportsman racing that hits the track when the gates open Friday, Feb. 21 at the NHRA Arizona Nationals. Get your tickets now for the Mello Yello NHRA Drag Racing Series’ only trip to the Grand Canyon State. 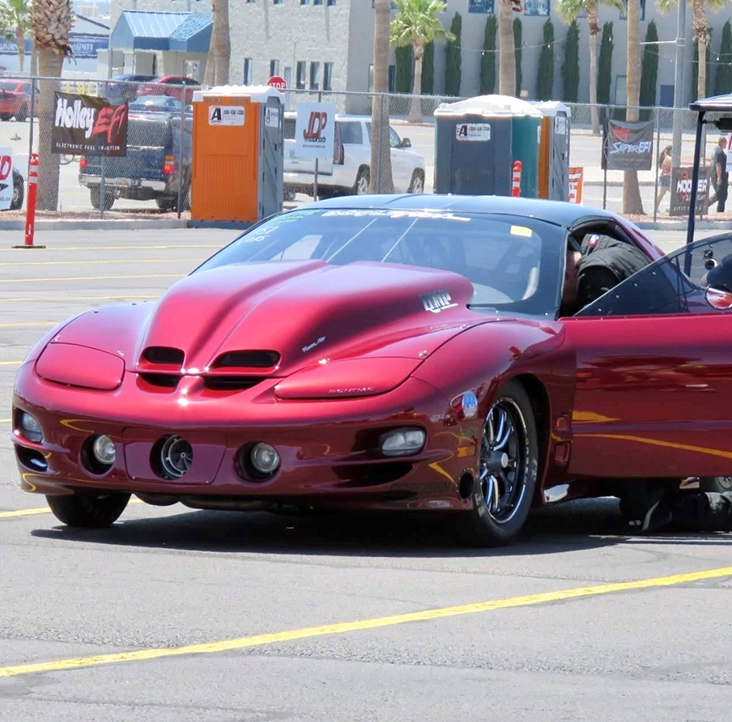 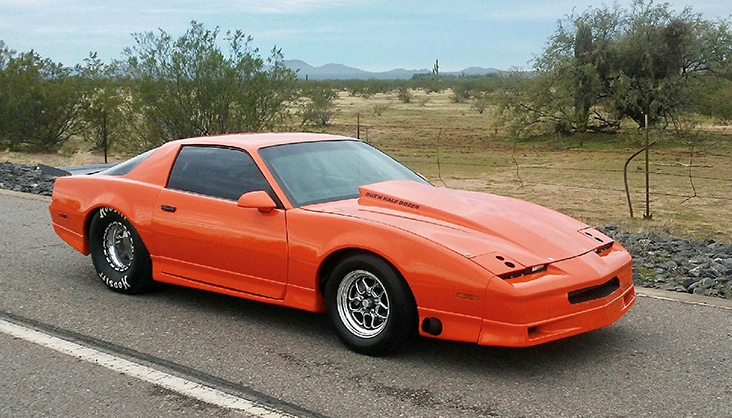 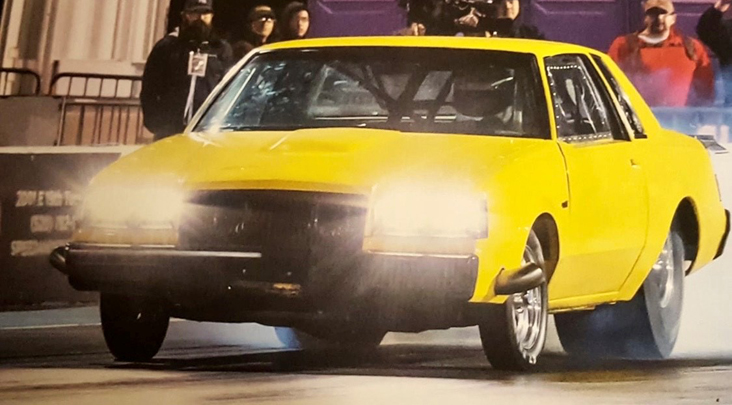 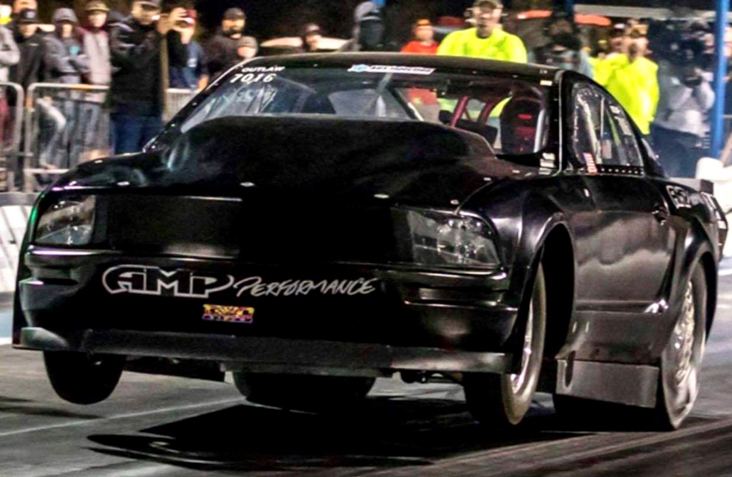