We've all had to wait an extra four months, but the NHRA E3 Spark Plugs Pro Mod Drag Racing Series presented by J&A Service is back for 2020. This year's series will still feature the thrilling side-by-side, five-second doorslammer racing that has made it a fan favorite, but there are numerous changes as the class enters its third decade.

First and foremost, there are new rules that bring a couple of new power-adder combinations into the series. The ProCharger centrifugal supercharger and large displacement (960-cubic-inch) nitrous engines are now legal. There are now five distinctly different engine combinations for racers to choose from, including the current turbocharger, supercharger, and small (909-cid) nitrous engines. Whoever said “Variety is the spice of life,” might well have been a Pro Mod fan.

Maintaining parity among the various combinations has always been a thankless job, but the NHRA Tech Department has consistently managed to maintain a competitive environment that has allowed for a wide variety of champions and event winners. Last season, there were eight different winners in 12 events, and two years ago, nine different drivers earned victories. On multiple occasions, less than a tenth of a second separated the No. 1 and No. 16 qualifiers, which means that anyone who made the field had a legitimate chance to win. 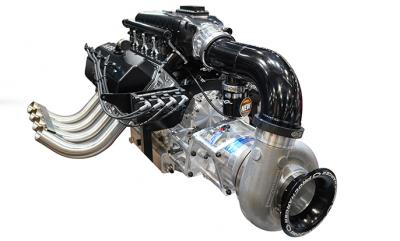 During select events last season, ProCharger-equipped Pro Mod cars were welcome to make test runs alongside other combinations to evaluate data, and the initial results seemed favorable. As a result, some of Pro Mod’s more successful racers are rumored to be making the switch to the new poweradder, including longtime Proline Racing customers Sidnei Frigo and Jose Gonzales, who previously enjoyed success with turbochargers.

Last year, conventional supercharged entries won the lion’s share of Pro Mod events with eventual champion Steve Jackson banking four victories in his supercharged Camaro, former champs Mike Castellana and Mike Janis combining for three wins, and veteran Todd Tutterow also earning a victory in his AAP Camaro. Jackson, who has long been a fan favorite for his “tell it like it is” demeanor, was by far the most consistent driver in the field with three runner-up finishes to go with his four wins. Jackson often ventured into the 5.6-second zone and did so consistently, which means he will almost certainly enter the new season as the favorite to repeat as champion. 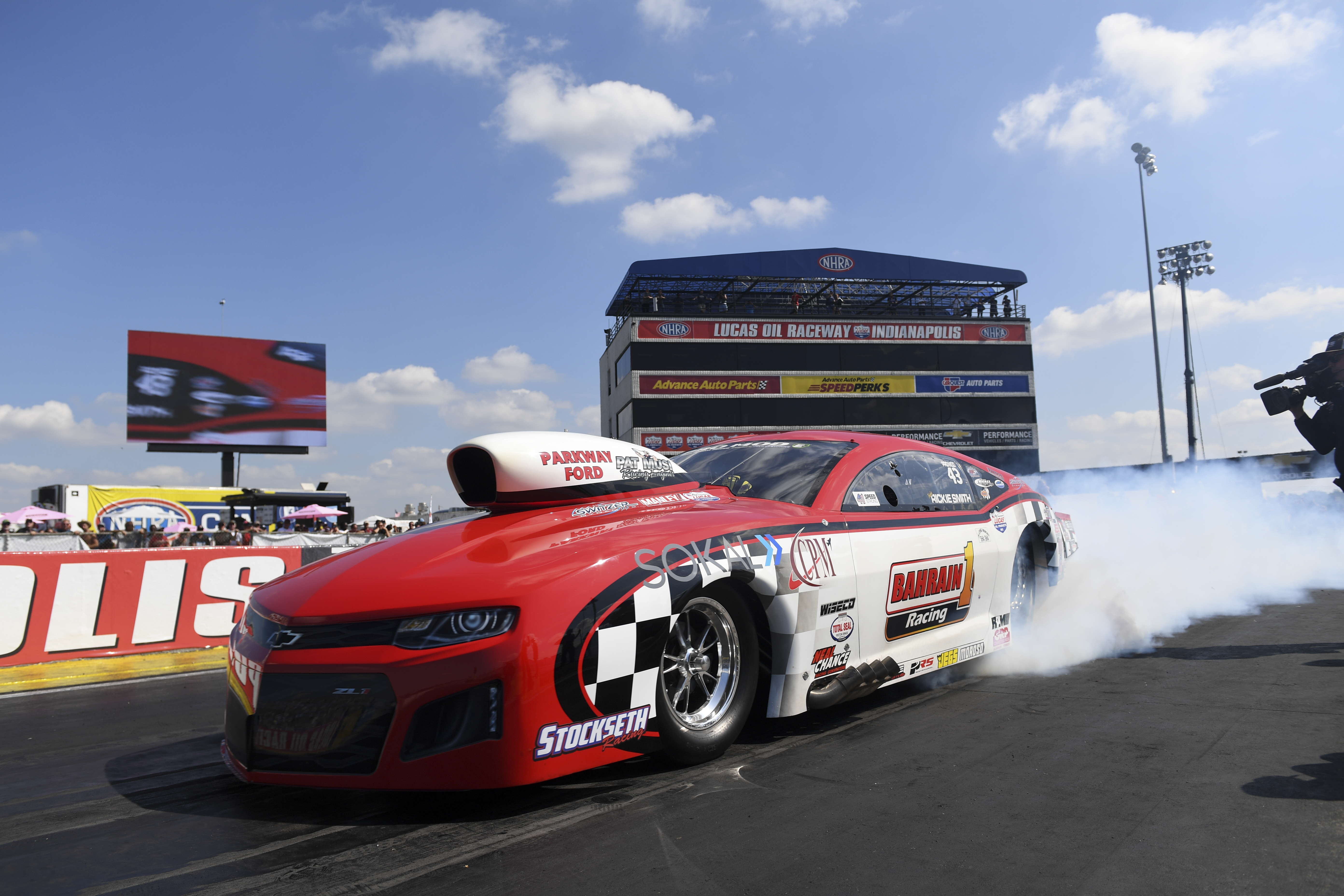 When it comes to defending his title, Jackson figures to have many challengers, but the stiffest competition will likely come from his biggest on-track rival, Rickie Smith. The three-time Pro Mod champ, who isn’t the least bit shy about voicing his opinion when it comes to rules, his opponents, or any other Pro Mod-related topic, remains one of the class’ most consistent winners. Smith gave up a good part of his 2019 season experimenting with a turbocharged car but has returned to his first love, a nitrous car, for this season, and he has also gained the backing of Strutmasters.com following his departure from the Bahrain1 team. 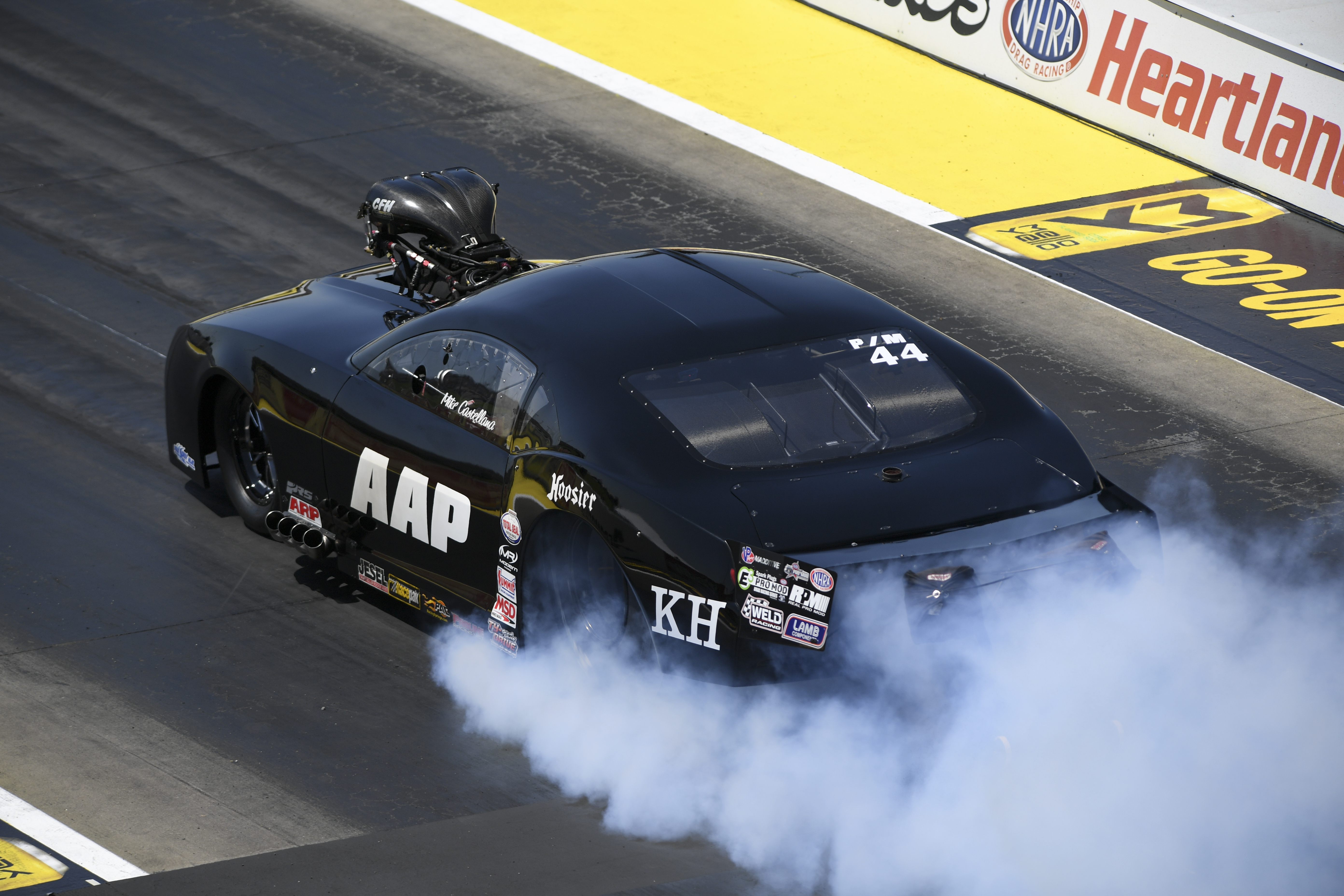 Castellana, Janis, and Tutterow, who all race under the Al Anabi Performance banner, each won NHRA Pro Mod events last year, and they each spent the better part of the offseason racing in Qatar. The runs made overseas can serve as an extended test session, but there is also the not-so-small matter of transporting cars and equipment halfway around the world in time for the Indy opener. 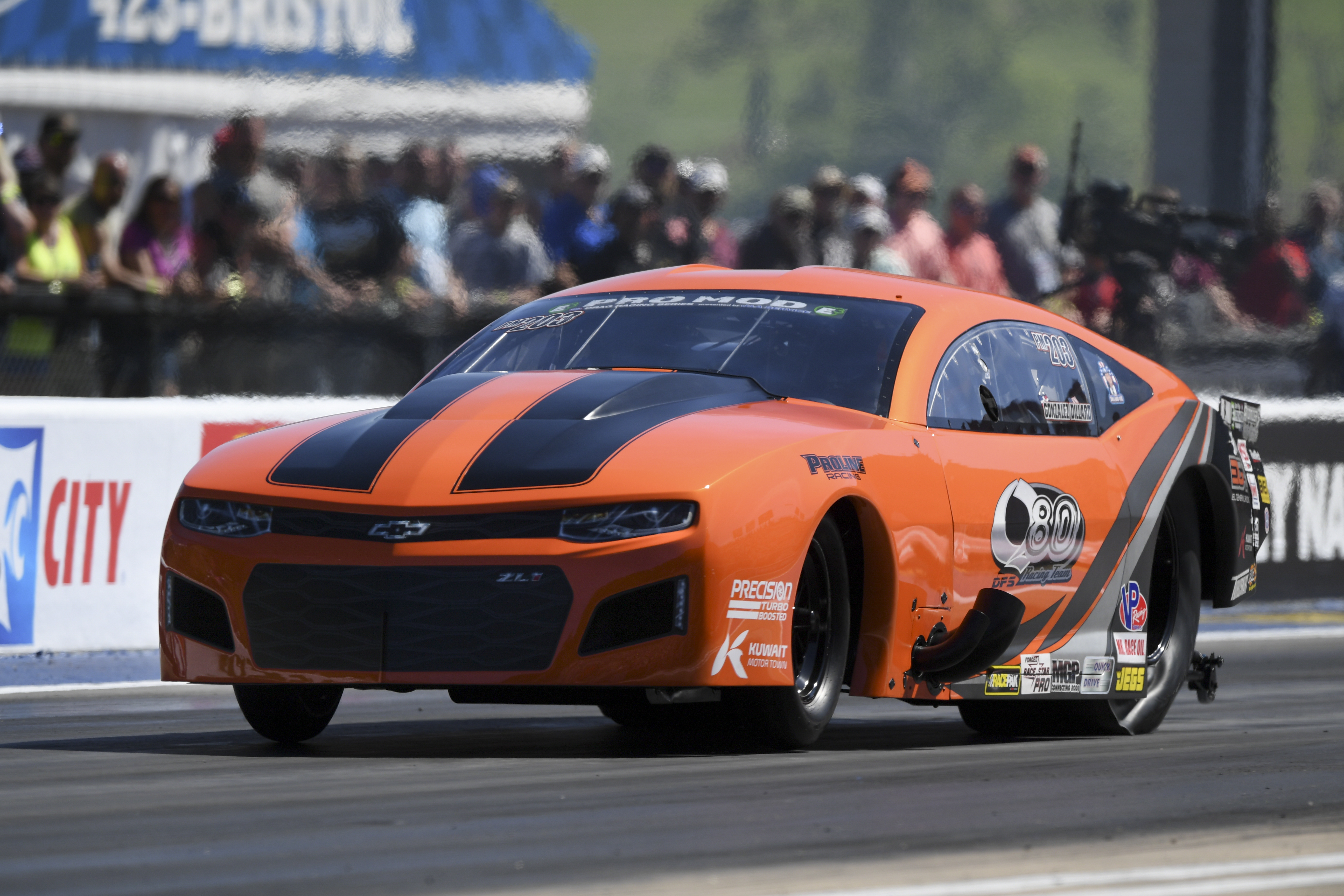 From a procedural standpoint, there are also changes this year that have made it easier to attract new Pro Mod racers to NHRA events. Gone are the grade points, event quotas, and pre-entry regulations, which means that any licensed Pro Mod driver who wishes to enter a race may do so right up to the entry deadline (typically Monday before the start of the event). There is already at least a half-dozen new racers entered for the Summernationals with more expected. It wouldn’t be the least bit surprising to see the entry list at some events top 30-35 cars.     Racers in the E3 Spark Plugs Pro Mod Drag Racing Series presented by J&A Service will contest a 12-event schedule in 2020 as originally planned but will now earn points towards the season championship at just nine of those 12 events. The scoring formula change was requested by the competitors for financial and logistical reasons and ultimately approved by NHRA. 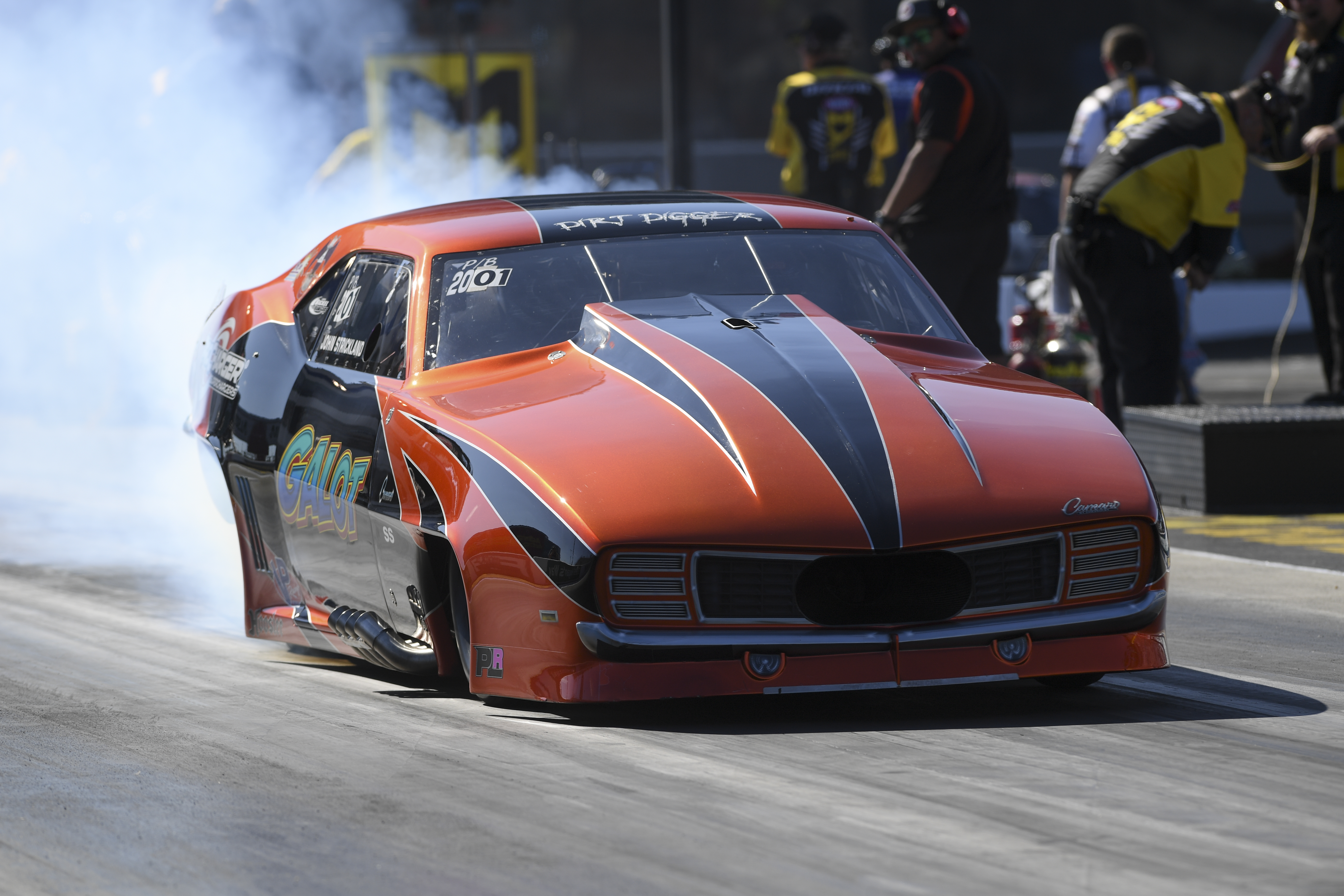 Non-points earning Pro Mod competition will take place at the NHRA Southern Nationals in Atlanta, the Amalie Motor Oil NHRA Gatornationals in Gainesville, Fla., and at the Denso Spark Plugs NHRA U.S. Nationals in Indianapolis. Although points will not be available at these events, increased purses are being planned.