This year, bracket racers competed for points and cash awards during qualifying events at NHRA’s approximately 120 member tracks throughout North America. Each track’s top drivers then moved on to compete for individual and team honors at the NHRA Summit Racing Series Finals, which were held in each of NHRA’s seven divisions.

Twenty-eight champions — seven each from Super Pro, Pro, Sportsman, and Super Pro Motorcycle — were determined and will compete for national titles in Pomona, alongside one wild-card racer in each class, bringing the field in each category to eight.

Each of the 2019 national champions will receive $5,000, an NHRA Gold Card, a champion’s trophy, and a jacket. All qualifiers who attend the Pomona event are guaranteed a minimum of $3,000.

All racing is done on a five-tenths full Tree, and the Compulink Cross Talk feature will be used in Super Pro and Super Pro Motorcycle. 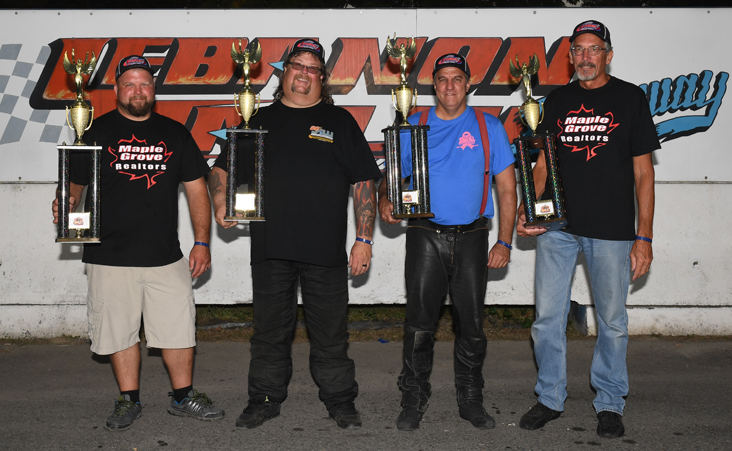 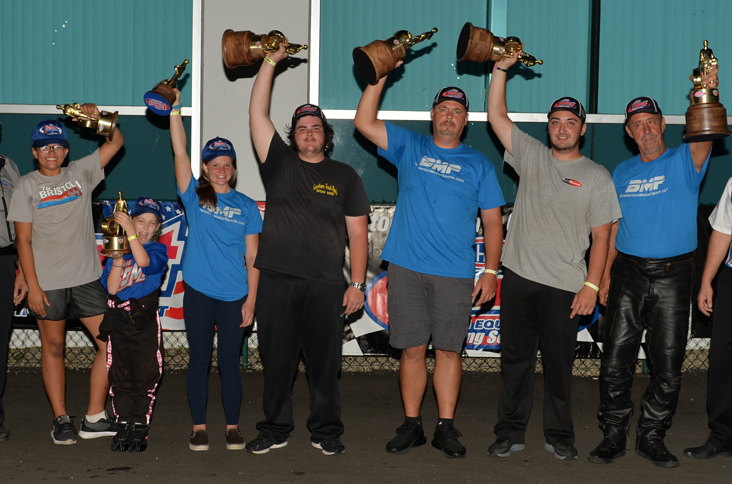 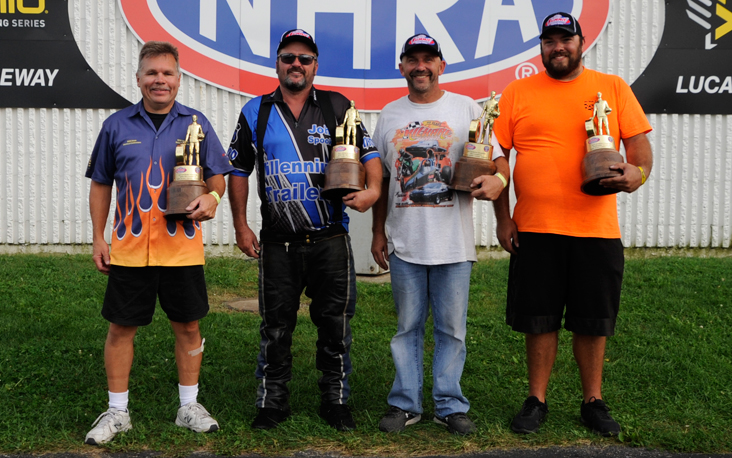 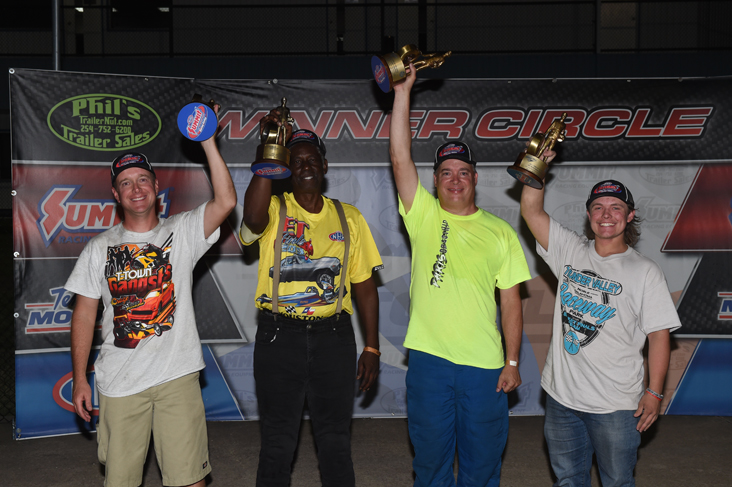 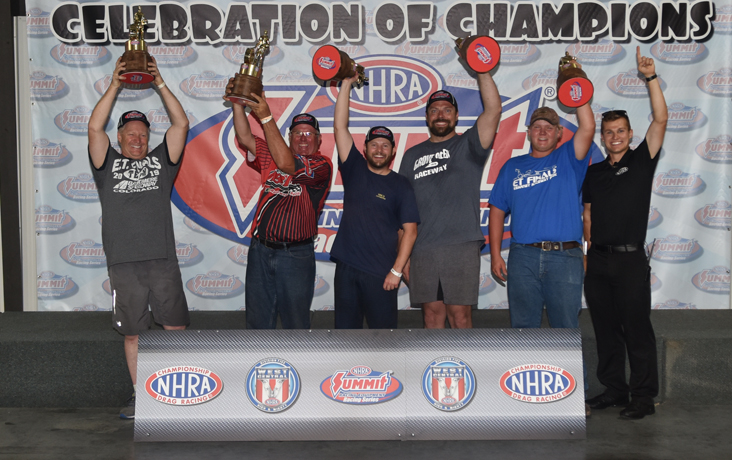 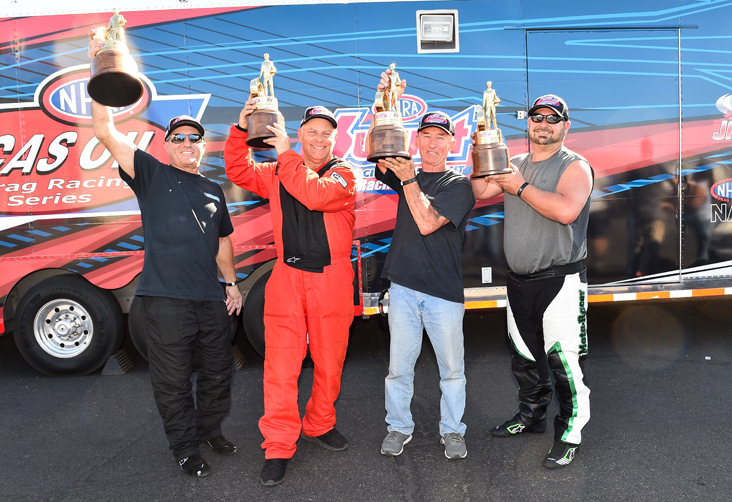