The Mid-West Pro Mod Series features all types of engine power boosters, including screw-type superchargers, centrifugal superchargers, turbochargers and nitrous-oxide injection, with all competing side-by side on the eighth-mile in a 3.6-second, 210-plus-mph show.

Among the cars in competition will be Keith Haney's "Black Mamba, a new, Bickel-built, nitrous-boosted 2019 Camaro, along with teammate Jim Sakuvich in his own new, Bickel/nitrous '69 Camaro, will be joined by 20 more invited racers vying for a spot in the 16-car MWPMS qualified field. 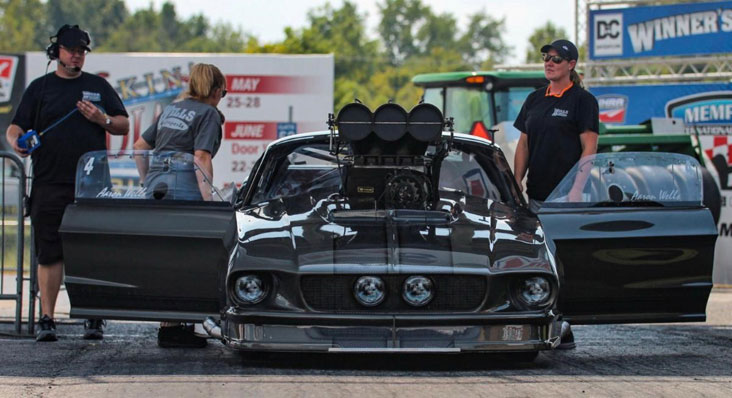 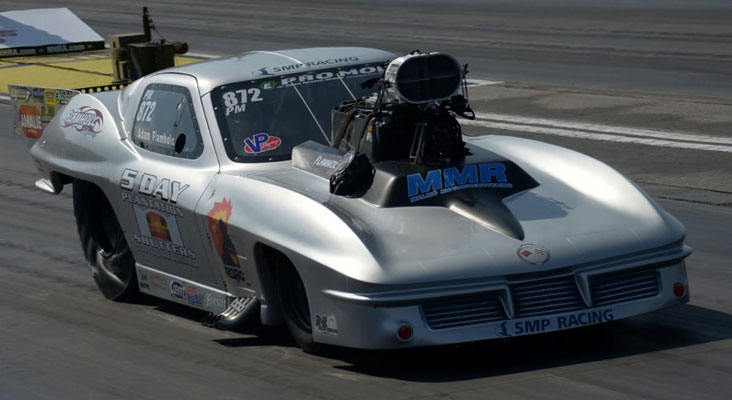 The planned schedule for the MWPMS at the AAA Texas NHRA FallNationals calls for completing two rounds of qualifying on Thursday with an additional round of qualifying on each of the next two days, followed by two elimination rounds also on Saturday. MWPMS semifinals and the final round will be contested in front of the NHRA raceday crowd on Sunday with the standard MWPMS purse and a coveted NHRA Wally trophy on the line.