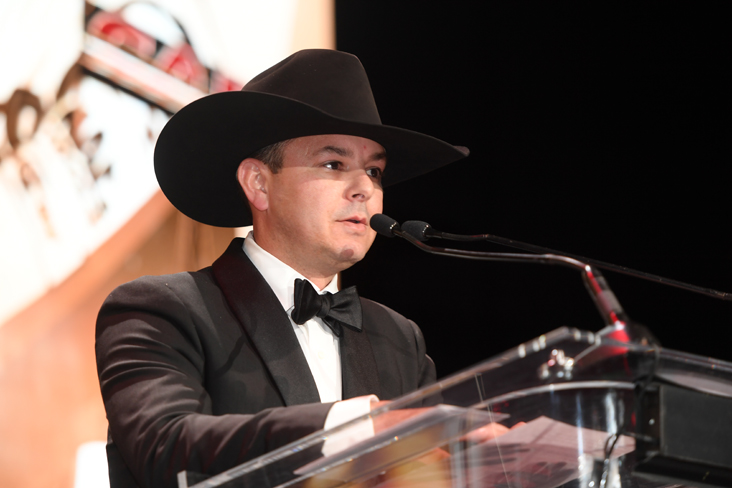 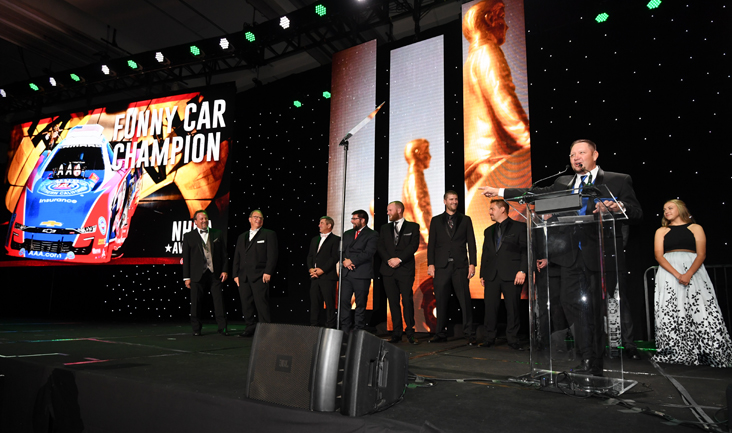 In the Funny Car class, Hight raced to his third world championship title. Hight clinched the championship in dramatic fashion during the final round at the Auto Club NHRA finals at Pomona after a thrilling half-track burnout. Hight raced to a career-best six victories during the 2019 season, holding the points lead for 23 of 24 races on the NHRA Mello Yello Drag Racing Series calendar. 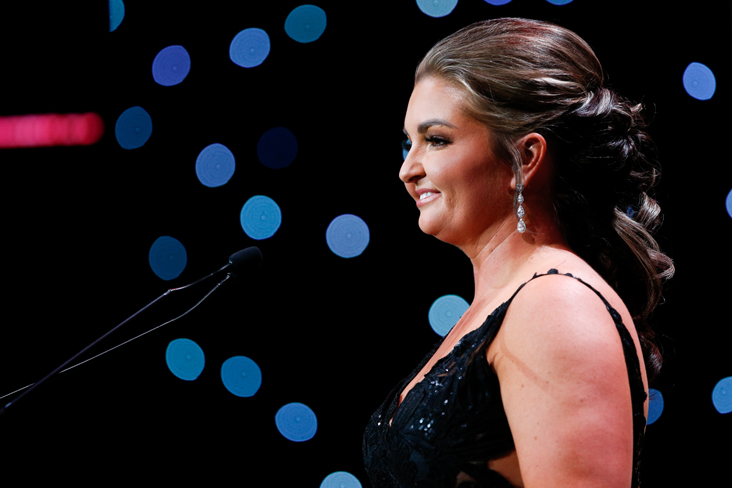 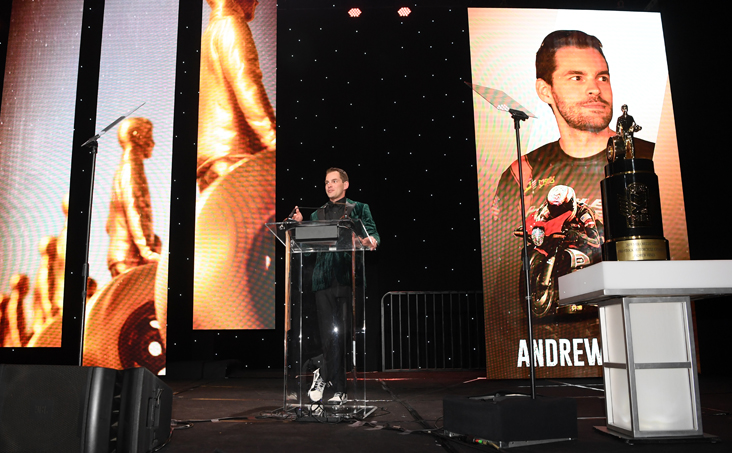 Pro Stock Motorcycle rider Hines captured the sixth world championship title of his career after a long day at the Auto Club NHRA Finals. The winningest rider in class history dominated the season with a career-best eight wins, giving him 56 total career victories and 10 final round appearances during the 2019 season. 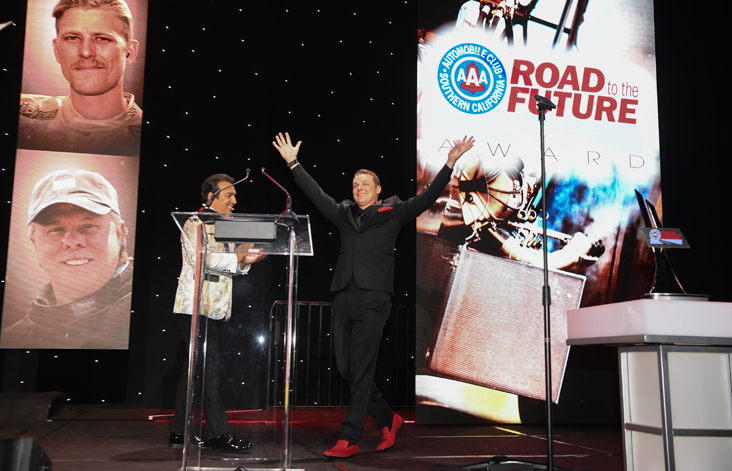 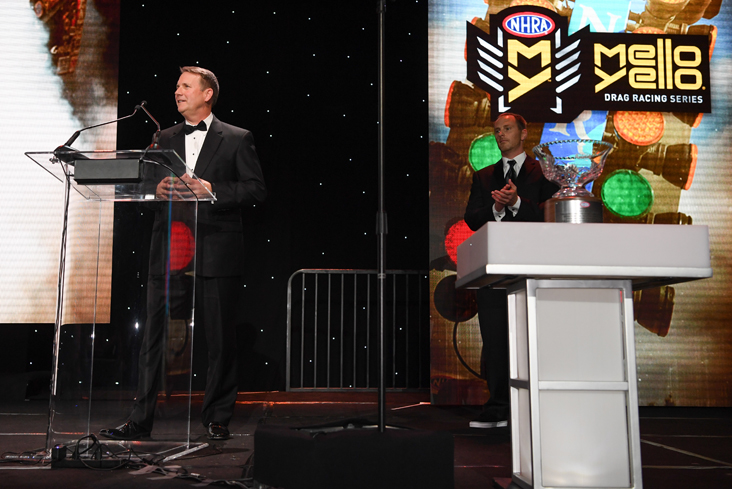 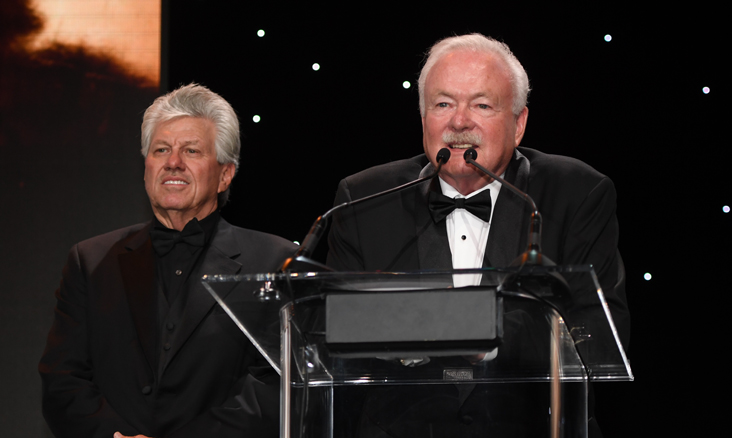 The2019 NHRA Mello Yello Drag Racing Series award ceremony will be available to view for fans worldwide on NHRA.com and the NHRA YouTube channel laster this week.