In his first season in the Top Alcohol Dragster class, Coughlin has now won three of his last four races and is ranked second in the battle for the national championship. Driving for team owner and crew chief Rich McPhillips, Coughlin defeated recent Indy champ Josh Hart in the final, 5.32 to 5.36. The low qualifier in the 15-car field, Coughlin opened with a bye run and then stopped Brandon Greco and Duane Shields to move into the final. It was Coughlin’s sixth national event victory in his third different eliminator. [video] 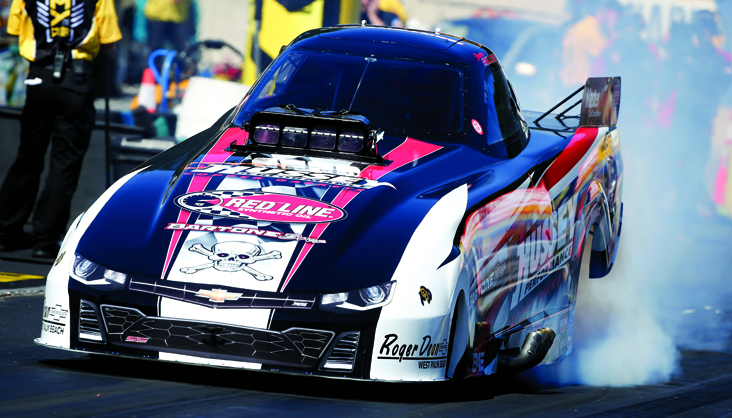 Bellemeur now has seven wins on the season, including four national event titles after driving Tony Bartone’s Camaro to a final-round win against Phil Burkart Jr., 5.48 to 5.74, in Top Alcohol Funny Car. Bellemeur, the runaway leader in the championship standings, ran the table by qualifying No. 1 and also running low e.t. and top speed of the meet with a 5.444, 270.10 mph best. Along the way, Bellemeur also grabbed wins against Mike Burns and Kris Hool. Burkart, in Jay Blake’s Follow a Dream Camaro, scored wins against Marie Ferriolo, Andy Bohl, and John Lombardo Jr. to advance. [video] 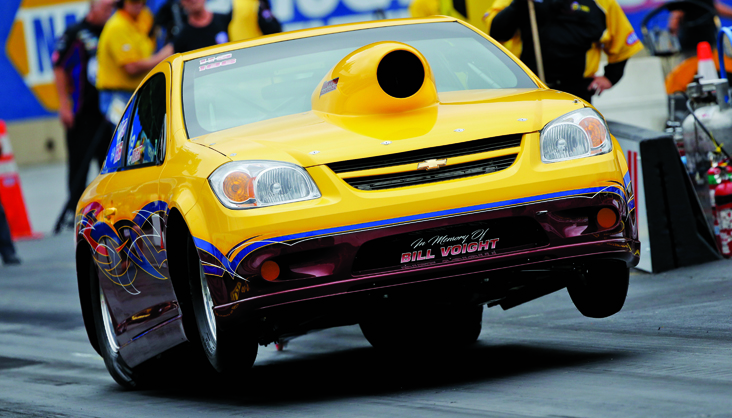 Martino hasn’t raced since his Comp win at the 2017 Reading event, but he showed no signs of rust when he drove Ken Voight’s H/A Cobalt to a second straight victory in Comp. Martino, who builds engines for Voight and a number of other Comp racers, was the low qualifier in the 15-car field and got a bye run in the opening round. The five-time Pro Stock national event winner also topped Al Ackerman and Joe Carnasciale to move to the final. In the process, Martino lost .13-hundredths in Competition Index Control penalties, while final-round opponent Jay Schoenberger was down .14-hundredths in his I/A ’96 Cutlass. The index became irrelevant when Martino cut a competitive .030 light while Schoenberger encountered a problem and missed the Tree by more than two-tenths. [video] 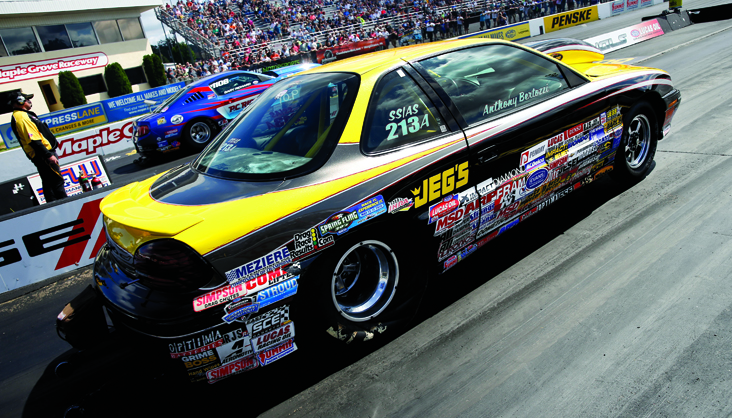 It remains to be seen whether Bertozzi can hang on to win the NHRA Super Stock world championship, but even if his bid for a second title falls short, he’s going to remember the 2018 season as one of his best. Bertozzi defeated Epping champ Anthony Bongiovanni in the Super Stock final round of the Dodge NHRA Nationals to pick up his second national event and fourth overall win of the season. Well-known for his all-or-nothing approach, Bertozzi cut a near-perfect .002 light in the final and won with a 9.06 on his 9.04 dial. Bongiovanni broke out with an 8.91 on his 8.93 prediction. [video] 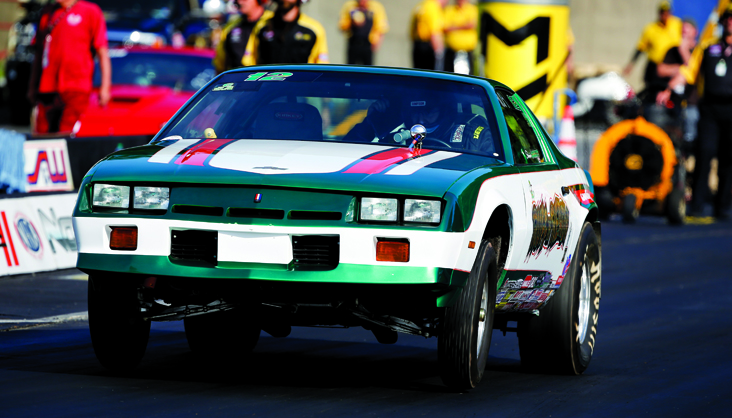 Oakes battled hard to win his first national event in Stock, including a final-round win over Anthony Fetch, one of the most successful Sportsman racers in the Northeast Division. If he was nervous in his first national event final, it didn’t show as Oakes, in his G/SA Camaro, turned in a strong performance with a .017 light and an 11.144 on his 11.14 dial. Fetch left alongside Oakes with a .018 light, but he fell off the pace with a 10.072 on his 10.02 dial. [video] 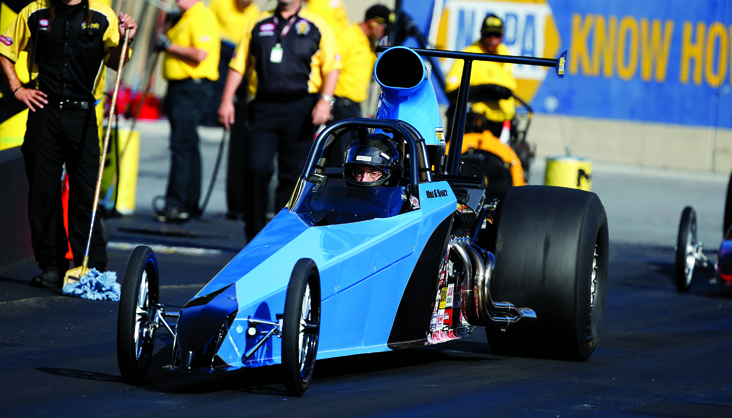 Robilotto’s 2018 season was already a success thanks to a Super Comp win in Epping, but he has now bagged titles at two of the Northeast Division’s three national events thanks to a final-round win in Super Comp over Chris Garrettson in Reading. Ribolotto slowed to a 9.027 in the final but won after Garrettson broke out with an 8.893. Robilotto, who also beat Ken Moses, Howie Smith, and Dave Long in eliminations, is now a four-time national event winner. [video] 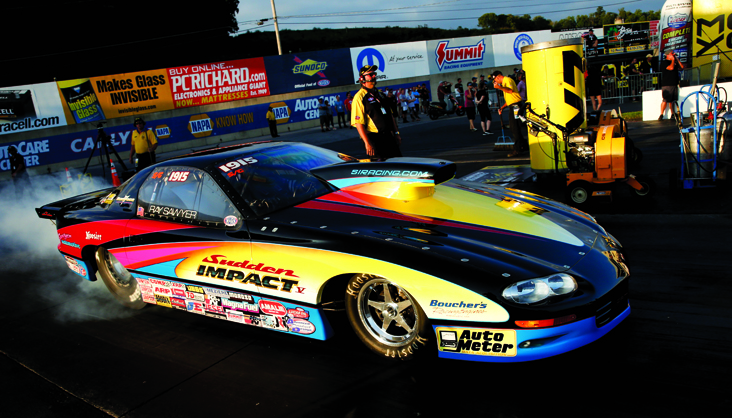 Sixteen years after winning the NHRA Super Gas national championships and Sawyer is still going strong. Sawyer collected career win No. 6 after opponent Dale Koncen fouled in the Super Gas final round. Sawyer missed the Tree with a .043 light but ran an uncontested 9.93 for the victory, which helped elevate him to second place in the national standings. Sawyer was nearly flawless in the semifinals with a .010 light and a 9.900 in his win over Jason Kenny. [video]