Four of the NHRA Lucas Oil Drag Racing Series Sportsman champions crowned at the Toyota NHRA Sonoma Nationals were visiting a national event winner’s circle for the first time, and then there was Jody Lang, who earned career win No. 27 when he claimed the Super Stock title.
11 Aug 2017
Posted by NHRA.com staff
News

Four of the NHRA Lucas Oil Drag Racing Series Sportsman champions crowned at the Toyota NHRA Sonoma Nationals were visiting a national event winner’s circle for the first time, and then there was Jody Lang, who earned career win No. 27 when he claimed the Super Stock title. 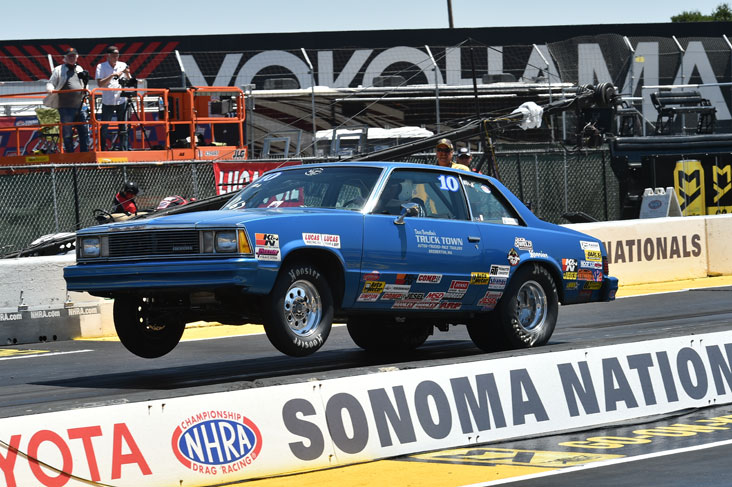 Lang, who also has wins in Super Gas and Stock, wheeled his trusty GT/MA Malibu to a victory over two-time national champ Justin Lamb in the Super Stock final. Facing a 30-mph speed differential, Lang managed to judge the finish line and post a 10.688 on his 10.68 dial for the win over Lamb’s speedy Cobalt. Lang also defeated 101-time national event winner Dan Fletcher on his way to a fourth Sonoma title. [Watch video] 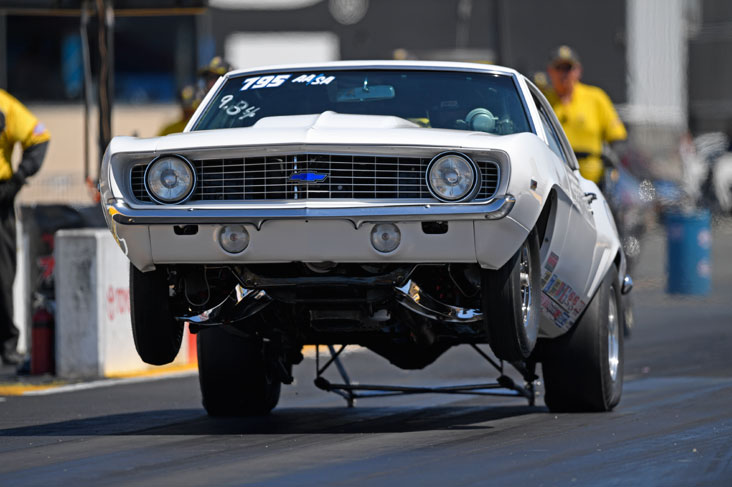 As the son of former national champ Jerry McClanahan and the father of 2010 Super Stock national champ Ryan McClanahan, Brian McClanahan has been to the winner’s circle many times at NHRA national events, but he didn’t have a Wally trophy to call his own until he defeated Dwayne Scheitlin in the Stock final round on Sunday in Sonoma. McClanahan left first, .019 to .045, and held on for a narrow win with a 9.871 on his 9.84 dial. Scheitlin matched his dial with a 10.116 but was .001-second behind at the finish line.

McClanahan was in the final round of the 2011 Phoenix event and the 2015 Auto Club NHRA Finals in Pomona and broke in both of them. This time, he had no such mechanical issues. Driving his AA/SA ’69 Camaro, one of the quickest cars in the Sonoma field, McClanahan defeated Jon Irving Jr., Brad Burton, Carl Battis, Joe Sorensen, and Justin Jerome to reach his third career final. [Watch video] 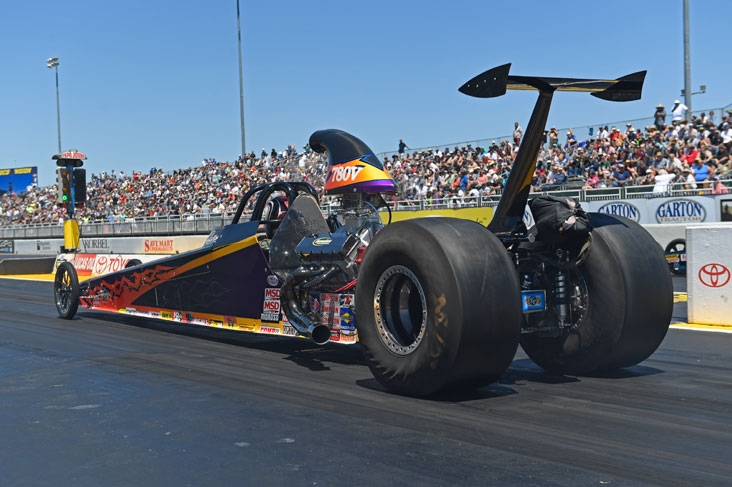 En route to his fourth career win, Super Comp champ Torres defeated his brother, Gabe, in the quarterfinals, then went on to defeat Ryan McClanahan in the final. Torres was almost unstoppable with a .001 light and an 8.919, while McClanahan, looking to join his father, Brian, in the winner’s circle, came up a round short with a close 8.920. [Watch video] 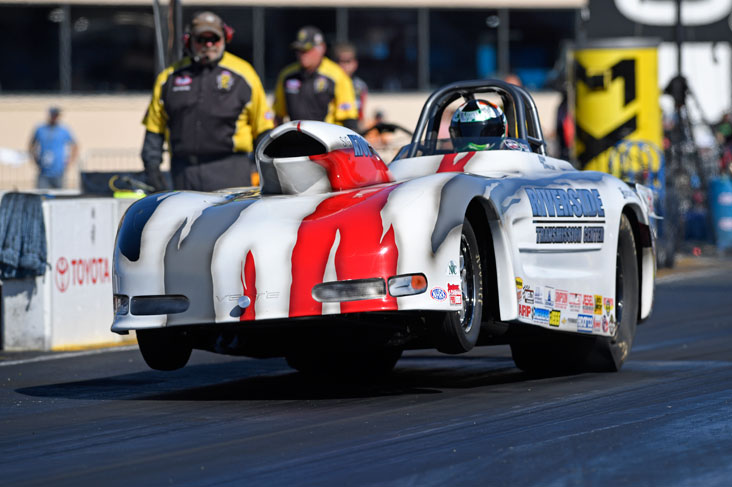 At age 20, Super Gas winner Kowalski became the latest graduate of the NHRA Summit Racing Jr. Drag Racing League to find success at the national event level. In his 10th appearance at a national event, Kowalski gained a sizable lead against Chris Cannon in the final round and won on a holeshot, 9.941 to a nearly perfect 9.903. Afterward, Kowalski noted, “My car was flawless. I couldn’t cut a light, but the car made me look good.” [Watch video] 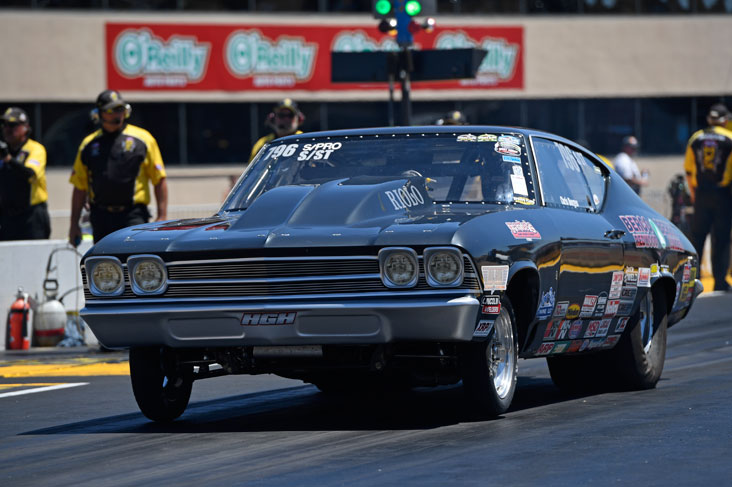 Kowalski winning his first national event title in 10 starts was impressive, but then there was Super Street champ Borges, who won in his national event debut. Racing in the “big show” for the first time, Borges topped Matt Blodgett in the final, 10.921 to a 10.898 breakout. Borges also won his pressure-packed semifinal round against Sean Eling with a nearly perfect 10.902. [Watch video] 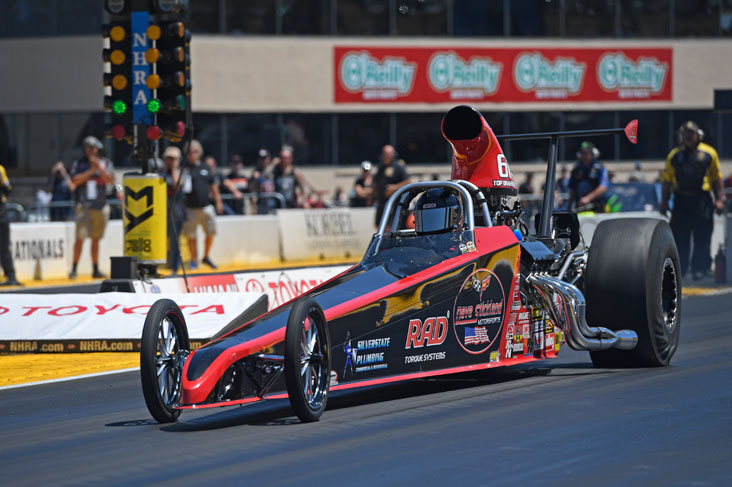 Top Dragster presented by Racing RVs winner Nero didn’t leave much room for opponent Jeff Havens in the final round with a package that featured a .010 light and a 6.708 on his 6.70 dial. Nero’s consistency helped him survive a couple of close races, including a semifinal battle against Andy Spiegel that was decided by .008-second and a quarterfinal match against Michaelyn Roelle that fell in his favor by just seven-thousandths. Nero is a former national event winner, having won the Super Street title at the 2000 Seattle event. [Watch video] 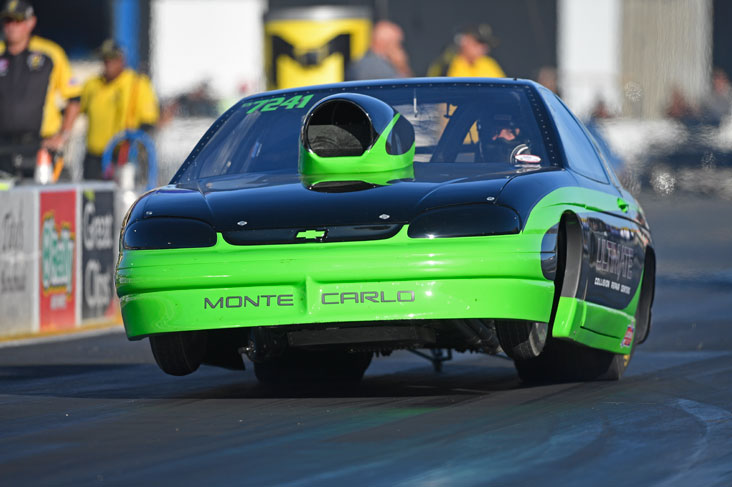 After a tough start to the 2017 season in Pacific Division competition, former drag boat racer Smith picked the right time to get over the hump and collect his first win in the Top Sportsman presented by Racing RVs class after final-round opponent Keith White fouled in his Ford Ranger. The No. 24 qualifier in the 30-car field, Smith was solid on the starting line, but his path to the winner’s circle can be traced directly to his ability to choose the correct dial-in. Through the first four rounds, Smith matched his prediction within a few thousandths of a second, which helped secure wins over tough opponents, including reigning national champ Mike Williams. In the final, Smith was able to chop the power early and enjoy the ride after White fouled at the start. [Watch video]