Karamesines, granddaughter both will compete in Charlotte 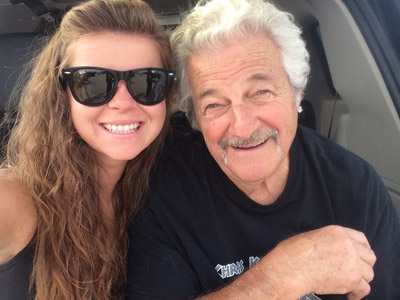 Top Fuel legend Chris “the Greek” Karamesines will have some good racing company at this weekend’s NHRA Four-Wide Nationals presented by Lowes Foods as his granddaughter, Krista Baldwin, a 22-year-old Top Alcohol Dragster rookie, will also be competing at the event in the Top Alcohol dragster class.

Baldwin will be making her second NHRA national event appearance this season in Anthony Dicero’s Nitro University/McLeod Racing A/Fuel Dragster. Baldwin made her debut at the season-opening Circle K NHRA Winternationals, where she qualified No. 7 with a strong 5.26 second at 274 mph. She wants to keep the momentum going as she faces a stout 26-car field this weekend.

Baldwin admits that she is nervous with her grandfather at the track with her, but she knows that they are both there to run their own race. It has been 15 years since Karamesines and Krista’s late father, former Top Fuel racer Bobby Baldwin, have raced at the same event. 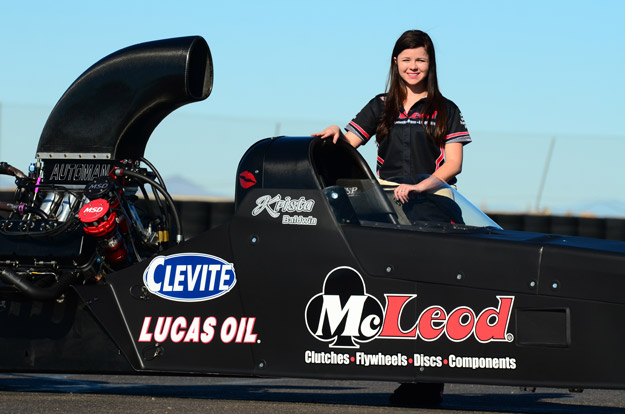