Racers in the series, a popular racing league for kids ages 5-17, compete in half-scale versions of the iconic Top Fuel dragsters. They go as fast as 85 mph and as quick as 7.90 seconds in the eighth-mile using a five-horsepower, single-cylinder engine.

Drivers will each make a time trial pass Friday and then compete in round one, with the semifinals scheduled for Saturday and the final round on Sunday. 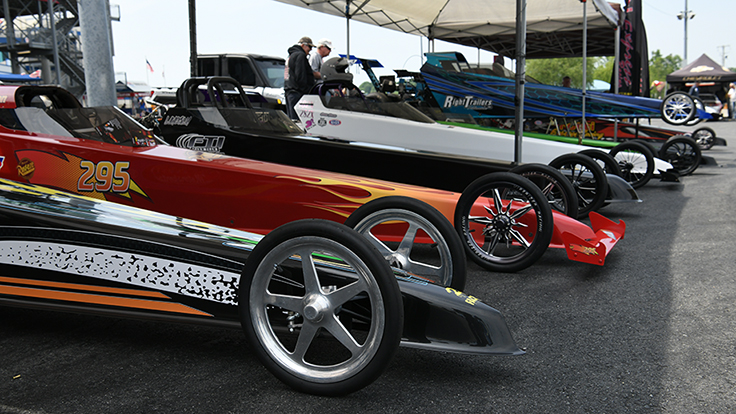 These eight-car shootouts will put a major spotlight on competitors in the NHRA Summit Racing Jr. Drag Racing League, which is celebrating its 30th season in 2022. The final round will take place on Sunday and be featured on the television broadcast during eliminations on either the FOX broadcast network or FOX Sports 1 (FS1), with racers running alongside the stars in the NHRA Camping World Drag Racing Series and NHRA Lucas Oil Drag Racing Series.

Along with the exciting television spotlight for drivers in the final round, the event winner will also be included in the parade of champions at each national event, giving the driver the chance to be recognized in front of the crowd and on NHRA.tv.

Full qualifications for competitors, which varies by division, have been posted by each NHRA division director and can be viewed at http://jrdragster.nhra.com/schedules/2022-national-shootouts/