2020 Pro Stock Preview: Why Pro Stock's best days are ahead of it

How about if we start with a bit of Pro Stock trivia? Did you know that during the entire decade of the 1980s, just four drivers/teams — Bob Glidden, Frank Iaconio, Warren Johnson, and Reher-Morrison (with Lee Shepherd and later Bruce Allen) — won 86% of the races; 113 wins out of 132 races. That means for an entire decade, just 19 races were won by someone outside the “big four,” and that includes one-time winners such as Harry Scribner, Morris Johnson Jr., Don Campanello, and Joe LePone. To many, the 1980s were the so-called “golden age” of Pro Stock, but if you’re looking for parity, it might be best to look elsewhere.

Now, fast forward to the recently completed decade (2010-2019) where things are much different. In 10 years, seven different drivers won championships; Erica Enders, Greg Anderson, Jason Line, Jeg Coughlin Jr., Allen Johnson, Bo Butner, and Tanner Gray. Moreover, there were 26 different Pro Stock winners. Last season alone, nine drivers earned Wallys, and that happened during a shortened 18-race schedule. So, what’s the point here? Parity, and the fact that anyone who qualifies can indeed win, has helped fuel growth to an eliminator that had previously been stagnant. 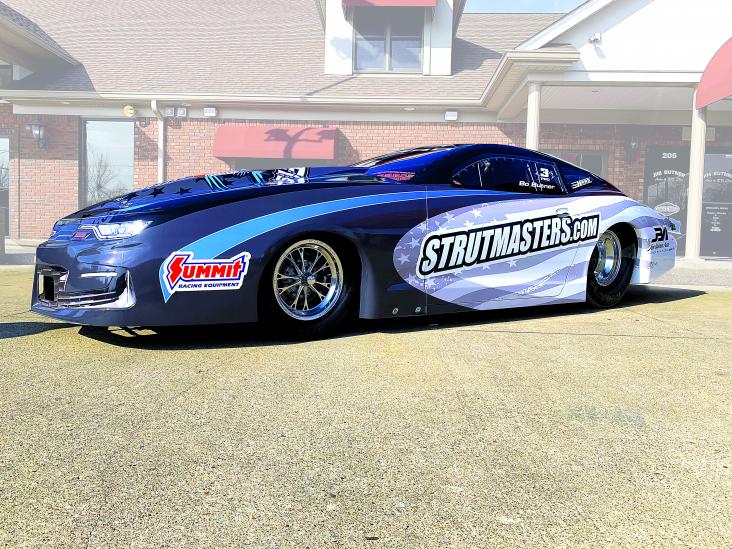 It stands to reason that if anyone can win a race, then anyone can win the championship. Well, almost anyone. It would be foolish to consider Erica Enders and her Elite team as anything less than favorites to win a fourth title. Last season, Enders got off to an uncharacteristically slow start with only one final round in the first 10 races, but she was rock-solid during the Countdown to the Championship with a pair of clutch wins to seal the deal. Heading into 2020, Enders is in the prime of her career, so as long as the Elite team can provide the necessary horsepower, she’s going to continue to win races.

Fellow Elite drivers Coughlin and Alex Laughlin also had memorable 2019 seasons. Coughlin finished as a championship runner-up for the second year in a row, and Laughlin captured the sport’s biggest title when he won the NHRA U.S. Nationals. Elite team boss Richard Freeman has taken a personal interest in growing the Pro Stock class, and to that end, his team is expanding again this season. Aaron Stanfield, who appears destined to join his father, Greg, as a future world champion, plans to race a full season in the Janac Bros. entry, and Freeman has also recruited Pro Stock rookie Marty Robertson. 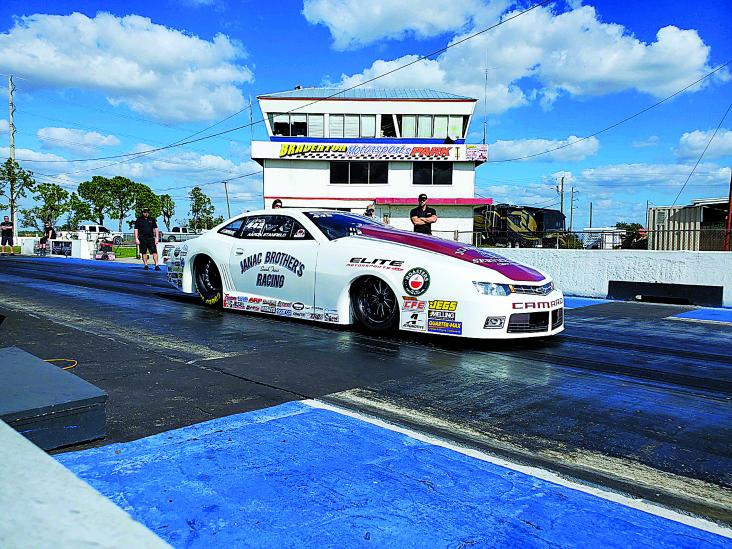 BE THERE: Get your tickets to the Lucas Oil NHRA Winternationals

The rival KB team will counter with a powerful fleet of their own that includes world champions Anderson, Line, and Butner, along with Deric Kramer and rookie Kyle Koretsky, at least on a part-time basis. Also noteworthy is Matt Hartford, who appeared in six final rounds last season and is planning to return in his Total Seal Camaro, but he’s switching from Elite to KB engines. Line made headlines recently when he announced this would be his last season in the Pro Stock class — at least as a driver — so it goes without saying that he’d love nothing more than to leave with a fourth Pro Stock world title (and fifth overall).

The Elite and KB teams won the lion’s share of the events last season, but that doesn’t mean there isn’t room for anyone else. Chris McGaha, who builds the engines for his Harlow Sammons Camaro, won in Norwalk and will add a second car this season when his 18-year-old son, Mason, makes his Pro debut. Mason isn’t expected to run a full season, but he’s likely to make enough starts to challenge for the Automobile Club of Southern California Road to the Future Award as the series’ top rookie. 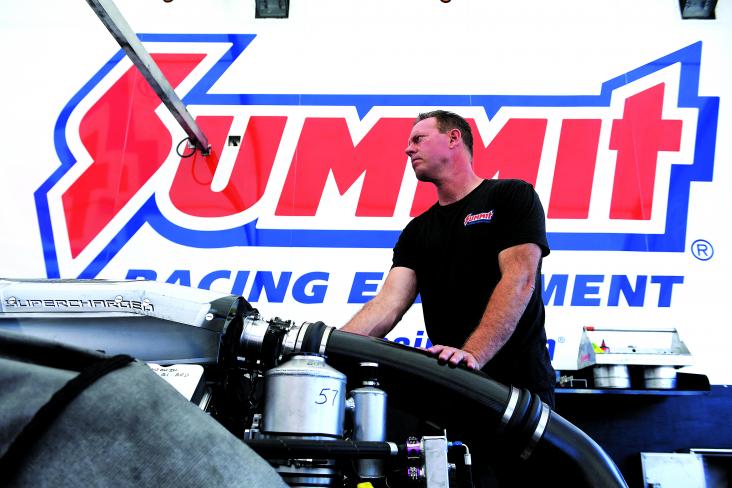 Finally, the Pro Stock class is loaded with net talent this season, including high school senior McGaha, Robertson, and second-generation racer Koretsky, who is expected to make his debut in Gainesville behind the wheel of a KB-powered Camaro. Troy Coughlin Jr. earned his Pro Stock license in a mid-January test behind the wheel of his uncle Jeg’s Chevy, but he remains committed to the Top Alcohol Dragster class this season with Rich McPhillips’ team.