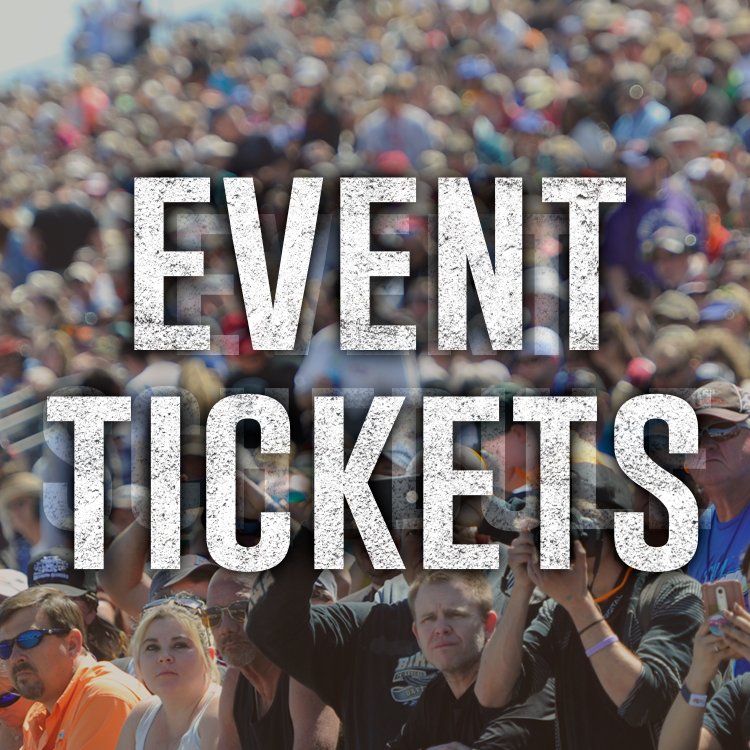 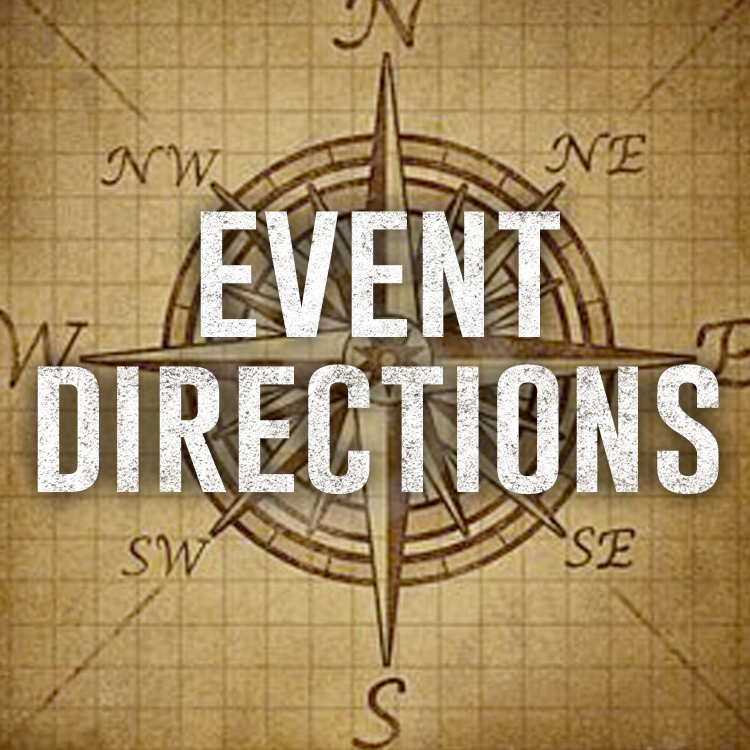 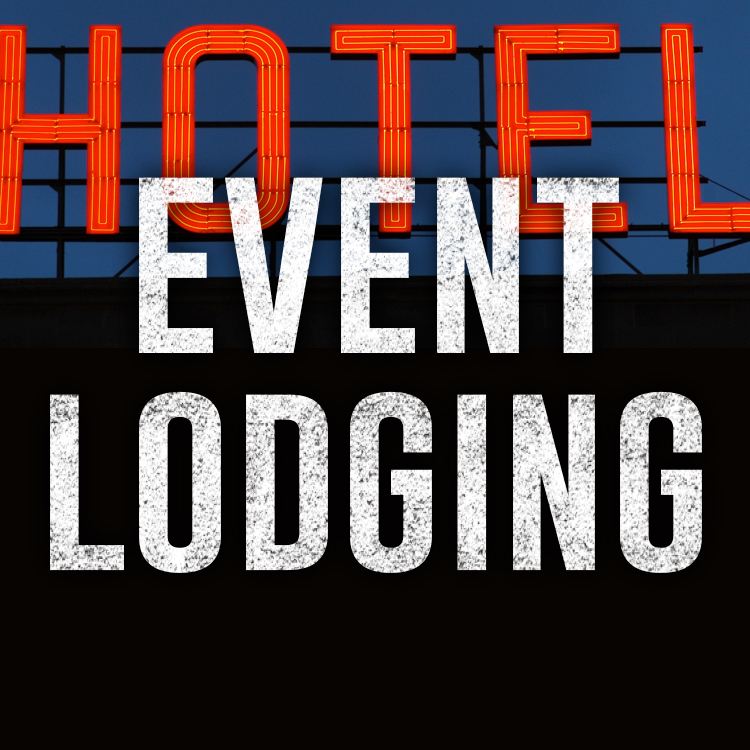 Multipurpose Gateway Motorsports Park, in the shadow of the famed St. Louis Gateway Arch, returned to the NHRA Mello Yello Drag Racing Series schedule in 2012 with a new event in the Countdown to the Championship. It quickly became known for terrific performances, including a record-setting Top Fuel pass by Clay Millican in 2017.

Tickets can be purchased online by clicking the TICKETS button above or by calling 618-215-8888. Purchase early and save!