Five things we learned from the 2022 NHRA Midwest Nationals

The NHRA Midwest Nationals shape the rest of the season. And if we've learned anything, it's this: 2022's success can be attributed to the efforts of the NHRA Camping World Drag Racing Series racers, who are putting on one heck of a show this season.
03 Oct 2022
David Kennedy
Feature

1. Sellout crowds show how competitive NHRA Drag Racing is in 2022. Fans come to the track to see their heroes race and win, and in seasons like this, where so many racers are legitimately in the hunt to be the champion — that equates to a lot of fans coming out to NHRA drag races. It's simple math: Great competitors mean great racing, and great racing equates to audience enjoyment.

"As we've demonstrated time and again, they love NHRA Drag Racing as well as the other major events we host at World Wide Technology Raceway. This weekend is magical because it has 10 years of date equity, perfect weather, and thousands of loyal enthusiasts. World Wide Technology Raceway is the greatest comeback story in the history of sports venues for one reason: We have the best racing fans on the planet."

The St. Louis sellout on Saturday marks the seventh sellout crowd for the NHRA in 2022. 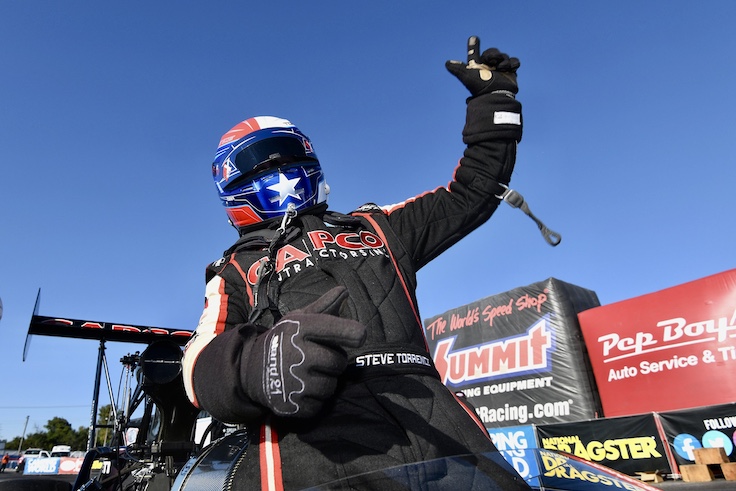 2. Nothing in Steve Torrence’s lane distracts him. Torrence says that’s because everything in his lane is something he's making choices and decisions about that he's in control of. During the race weekend in St. Louis (which may just be seen as the event where the Capco Top Fuel team took control of its 2022 season), Torrence made one of his best passes ever with a 3.65 run. Things look to be going well for the technical side of the car, and Torrence himself is newly focused on his driving to keep in step with the team.

So, when Torrence flickered the bulb 8-10 times in his race against Doug Kalitta, that didn’t shake him. But in the first round against Buddy Hull, when Hull’s light flickered a few times, that caught Torrence’s attention. Torrence explained it this way:

“In that three-second window, everything has to be blank, and you are reacting to a light. There's no thought process whatsoever. Cause when you think you’re late, you have to react, and that’s why they call it reaction time. It’s not a think-about-it-and-step-on-the-gas time. It’s a see-light-and-go time.” 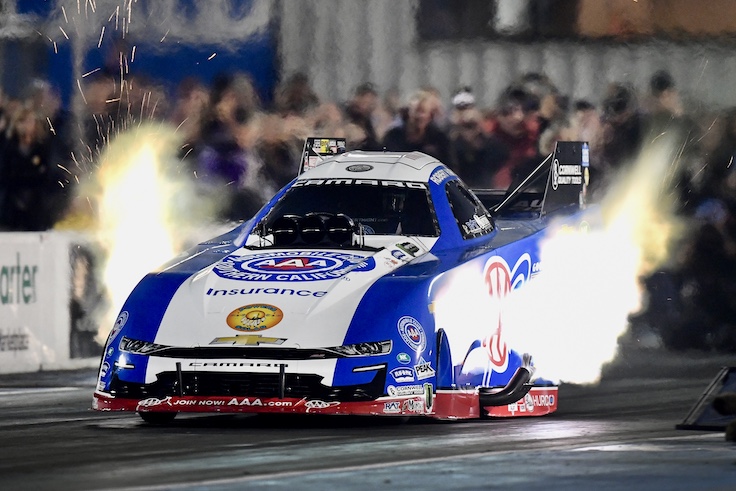 3. Robert Hight’s aggressive race attitude comes down to a single philosophy: “You’re always on offense.” It’s exhausting, and it’s a stressful way to exist, but at this point in Robert Hight’s career and his 2022 season, Hight admits he can’t be racing defensively even if he’s the points leader. It gets tougher every weekend, especially at this point in the season. The last time he won in St. Louis, he blew up the car in the lights and won the race — but had to go to the hospital instead of the winner’s circle.

"The competition has never been tougher," said Hight. “At the begging of the Countdown, [the team] decided we’re going to give it all we’ve got,” and that's what they've done.

“Who knows if you’re ever going to be in the position to win a championship again,” said Hight,” these are pressure-cooker races.”

“We can’t get comfortable; we’ve got to stay focused. I wish we were racing this weekend.”

When asked about the last time he won St. Louis and then went on to win Dallas, Hight said, “Yeah, we need to repeat that, and if we do, it’s still not going to be time to get comfortable.” 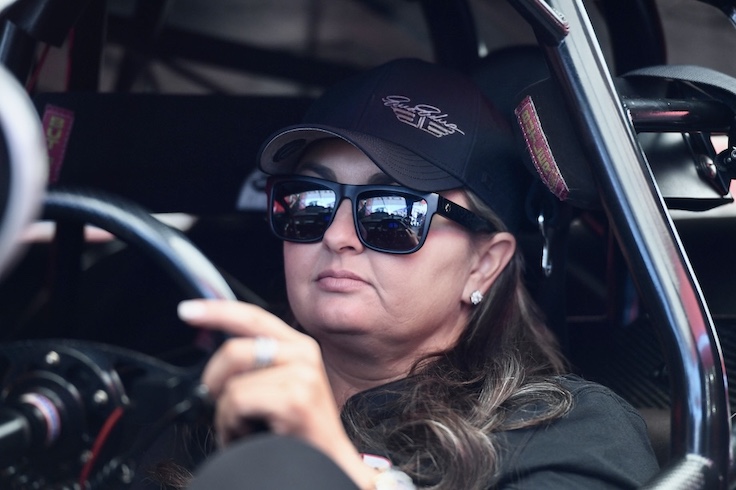 4. For Erica Enders, success begets more success.  Enders has won more professional races than anyone in St. Louis, and that means she has a ton of data there. When it comes to her favorite tracks, wherever they’ve been successful, they are successful again. And this was Ender’s sixth win in St. Louis.

“Everything changes in St. Louis,” said Enders. She was nervous/excited coming into the race, and she didn’t want this one to slip through her fingers.

She has confidence going into the last three tracks. “They are definitely our tracks,” said Enders.

“For whatever reason, this has been a tremendous year for the Melling Performance team. We race to win. We don’t play defense.” 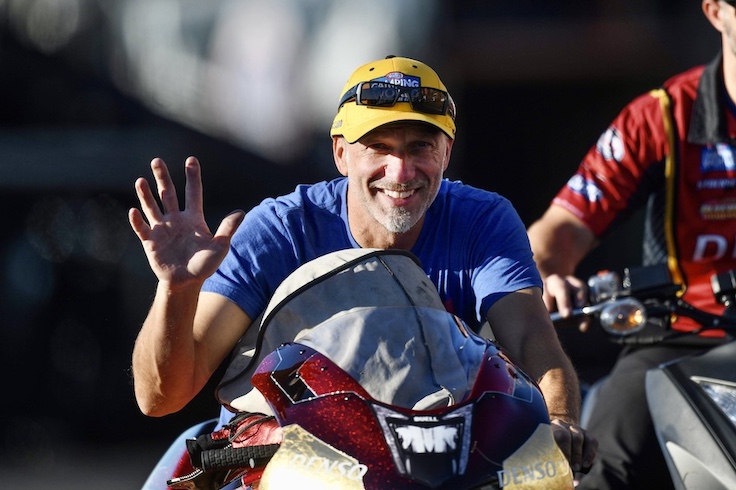 5. Matt Smith has his program dialed. He's working with two different bike architectures and three different riders, and he's still improving his career e.t.s and pulling out winning reaction times when he needs to. Smith went 6.70 in St. Louis — his quickest e.t. ever — and he thought the weather might have allowed for a 6.60.

It's not that it's easy at this point in the Pro Stock Motorcycle season for Smith; it's that he's prepared for the adversity. “Little parts failures will bite you,” said Smith, “It almost got me again in the semifinals when the transmission messed up, but luckily, we had enough time to swap transmissions.”

To beat Smith in 2022, competitors will need to be luckier than Smith or more prepared than he is. And right now, Smith looks like a person who has been preparing for this Countdown for his whole life.