Doug Kalitta is still hunting for his 50th career win in the NHRA Camping World Drag Racing Series, but it’s a quest he hopes can come to an end at this weekend’s Virginia NHRA Nationals at Virginia Motorsports Park.
13 May 2022
Posted by NHRA.com staff
Feature

Doug Kalitta is still hunting for his 50th career win in the NHRA Camping World Drag Racing Series, but it’s a quest he hopes can come to an end at this weekend’s Virginia NHRA Nationals at Virginia Motorsports Park.

The Top Fuel veteran remains just a victory away from an impressive career milestone, and it could happen this weekend as the NHRA returns to Virginia Motorsports Park for the first time since 2019. Along with that anticipation of racing on one of the best surfaces on the NHRA circuit, Kalitta is eager to finally track down that illustrious 50th Top Fuel win in his 11,000-hp Mac Tools dragster.

“We have had some good luck in Richmond recently the last few years we raced there,” said Kalitta, who is currently eighth in the loaded Top Fuel class. “I am looking forward to getting back there because I know there are a lot of passionate fans in the area. This Mac Tools team has been making some good runs lately, and I think we will continue to keep getting better. We are all working together, and I have a lot of confidence in this Mac Tools team.” 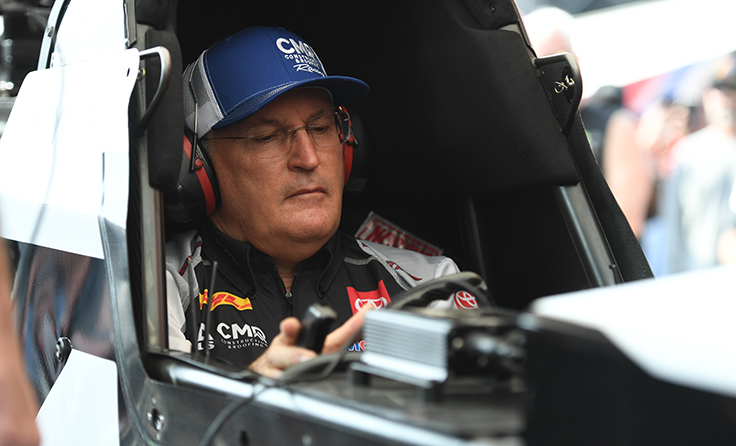 The stop in Virginia is the seventh during the 2022 season and will be broadcast on FOX Sports 1 (FS1). Steve Torrence (Top Fuel), Ron Capps (Funny Car), and Andrew Hines (Pro Stock Motorcycle) won the last time the NHRA visited Virginia Motorsports Park, but the veteran Kalitta also has enjoyed success at the facility.

He won the race in 2007 and is the only other active driver in the class with a Virginia win. Kalitta will be looking for another as he looks to get his 2022 season on track. After adding star crew chief Alan Johnson and also Brian Husen to his team, Kalitta is looking for that breakout moment in 2022. He enjoyed a No. 1 qualifier in Phoenix, making a career-best pass, but Kalitta is still seeking his first final-round appearance this year.

Kalitta qualified fourth at the most recent race in Charlotte and appears to be gaining momentum with Johnson and Husen, but nothing will come easy in the star-studded class. Brittany Force is the current points leader and has a pair of wins this year, and Mike Salinas won in Charlotte to also join the two-win club in 2022. Other standouts include Antron Brown, Leah Pruett, Torrence, the four-time defending world champ, Tony Schumacher, and Justin Ashley, but Kalitta is gearing up for a big weekend. 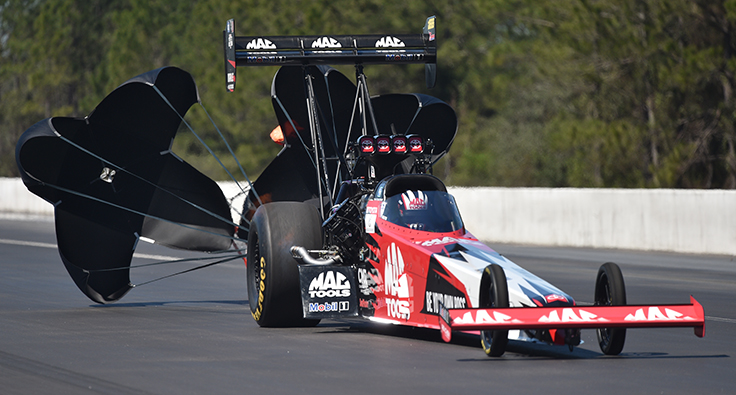 “This weekend will be a great opportunity to build some momentum heading into two really busy months,” Kalitta said. “We are back to traditional side-by-side racing for the rest of the year, and we will just have to take it one round at a time. That night session on Friday will be real important to get off on the right foot. I know Alan and Brian have a lot of experience, so I expect to be just fine.”

To purchase tickets to the 2022 Virginia NHRA Nationals, fans can visit NHRA.com/tickets or RaceVMP.com. Children 12 and under are free in general admission with the purchase of an adult ticket.