In the early ’60s Pontiacs were winning on the dragstrips and superspeedways. Chrysler saw what motorsports had done for the stodgy Pontiac brand, and wanted its own engine to win NHRA and NASCAR races—and with them the hearts of car buyers.
26 Apr 2022
David Kennedy
Gallery 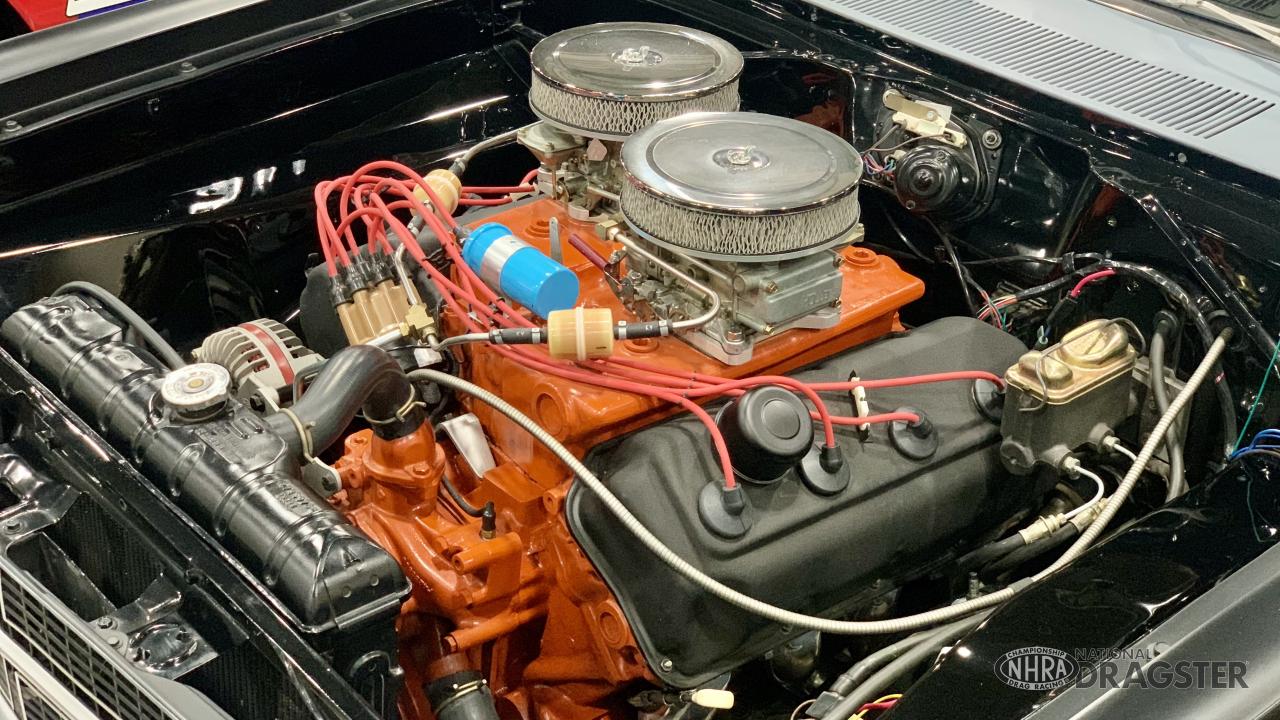 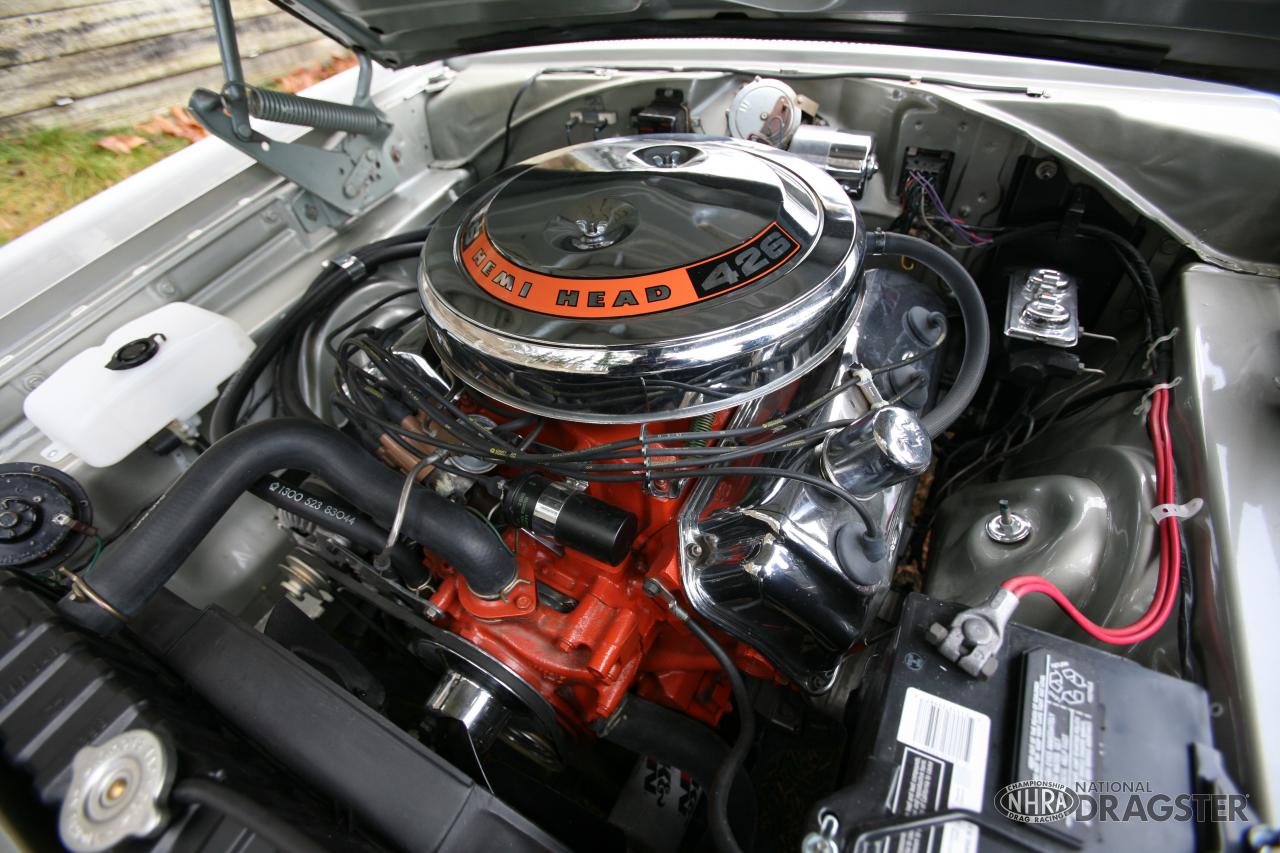 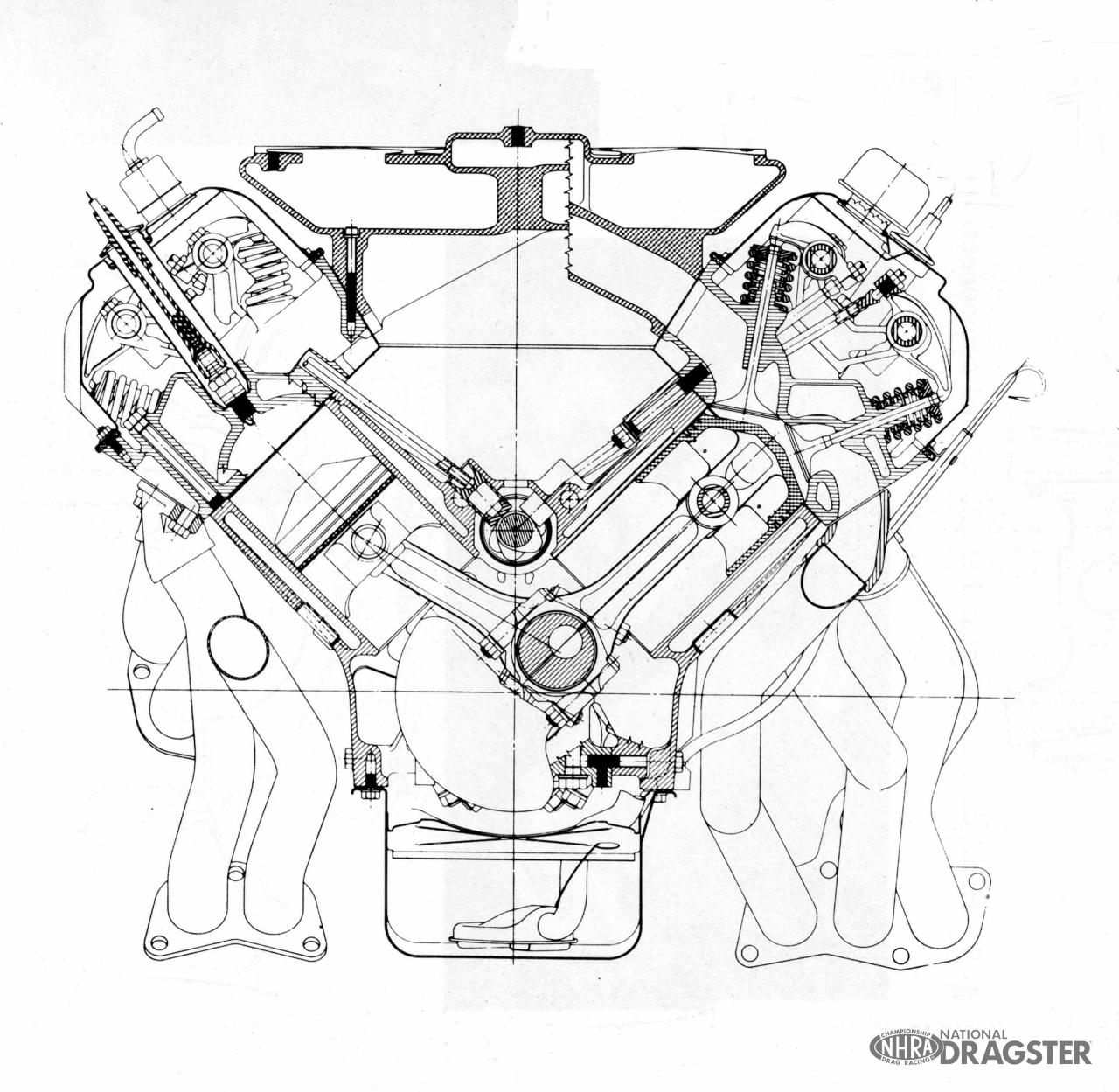 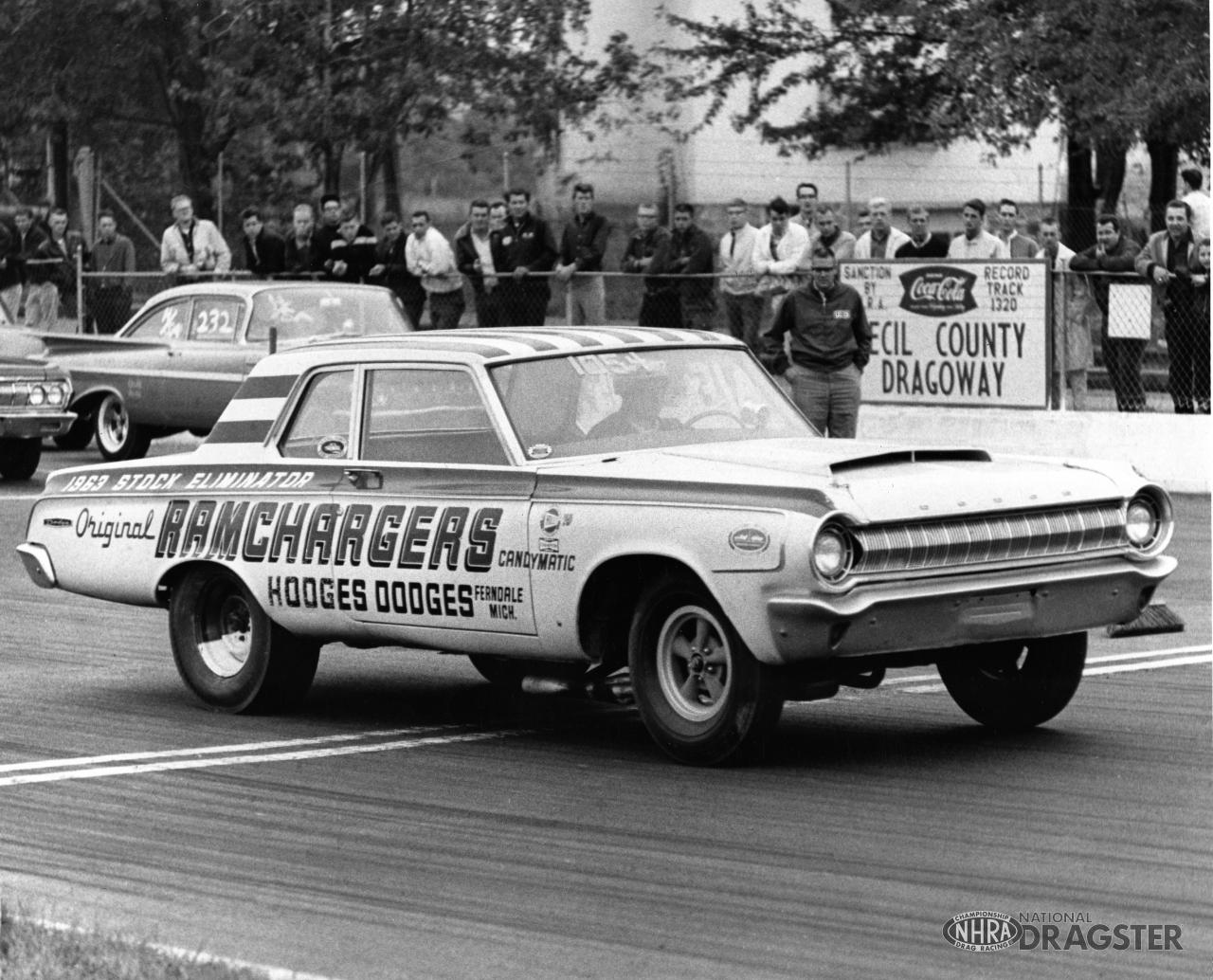 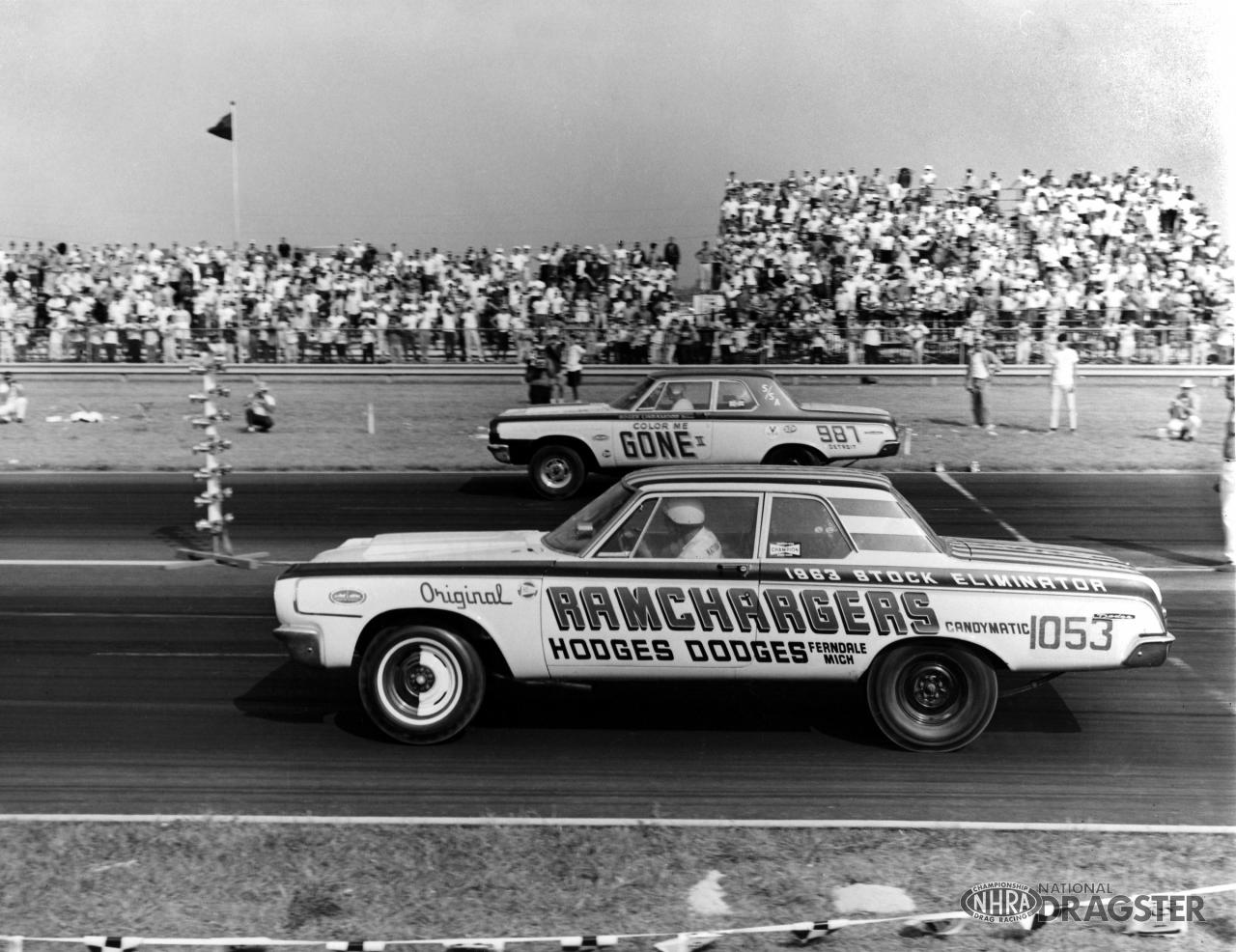 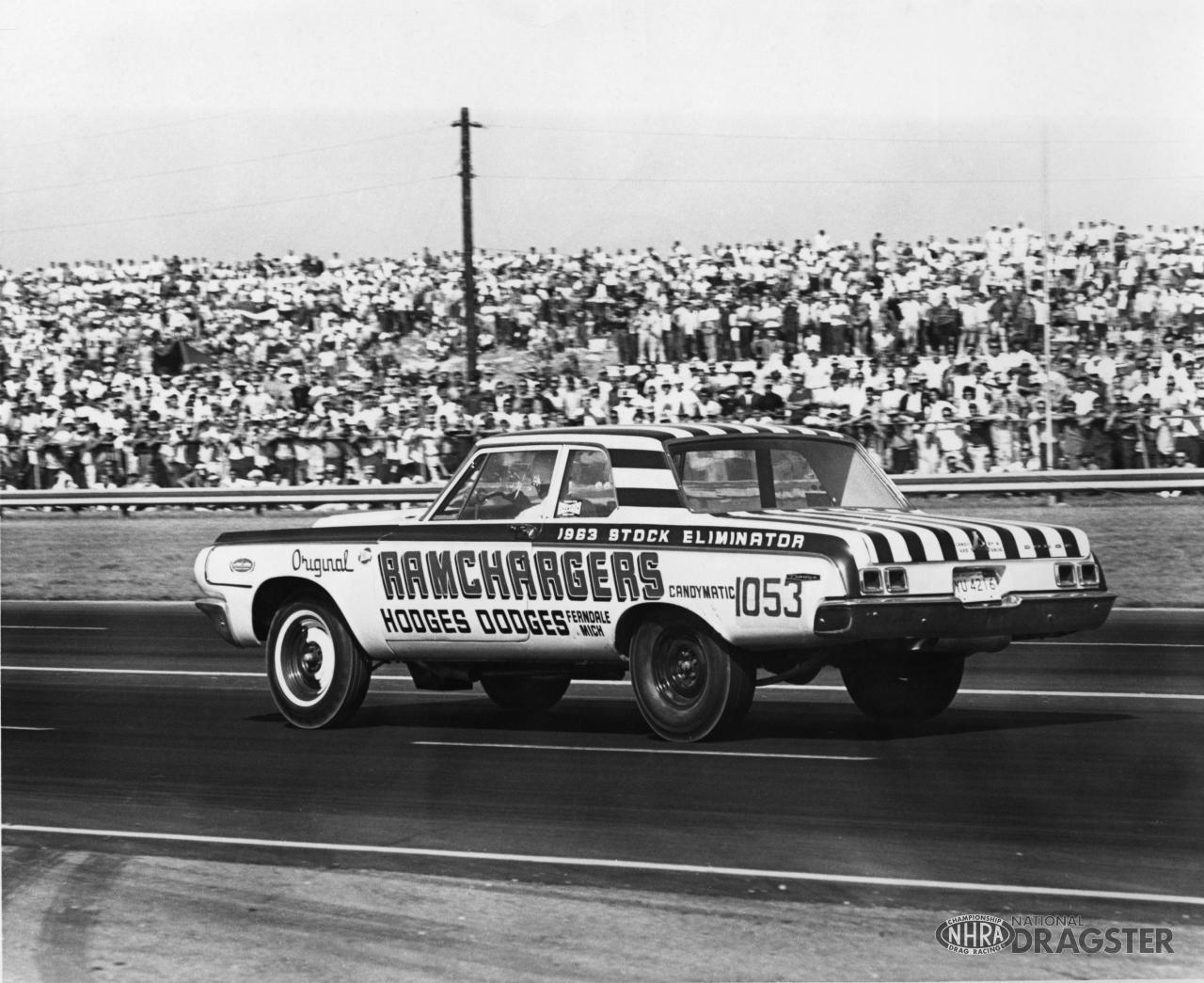 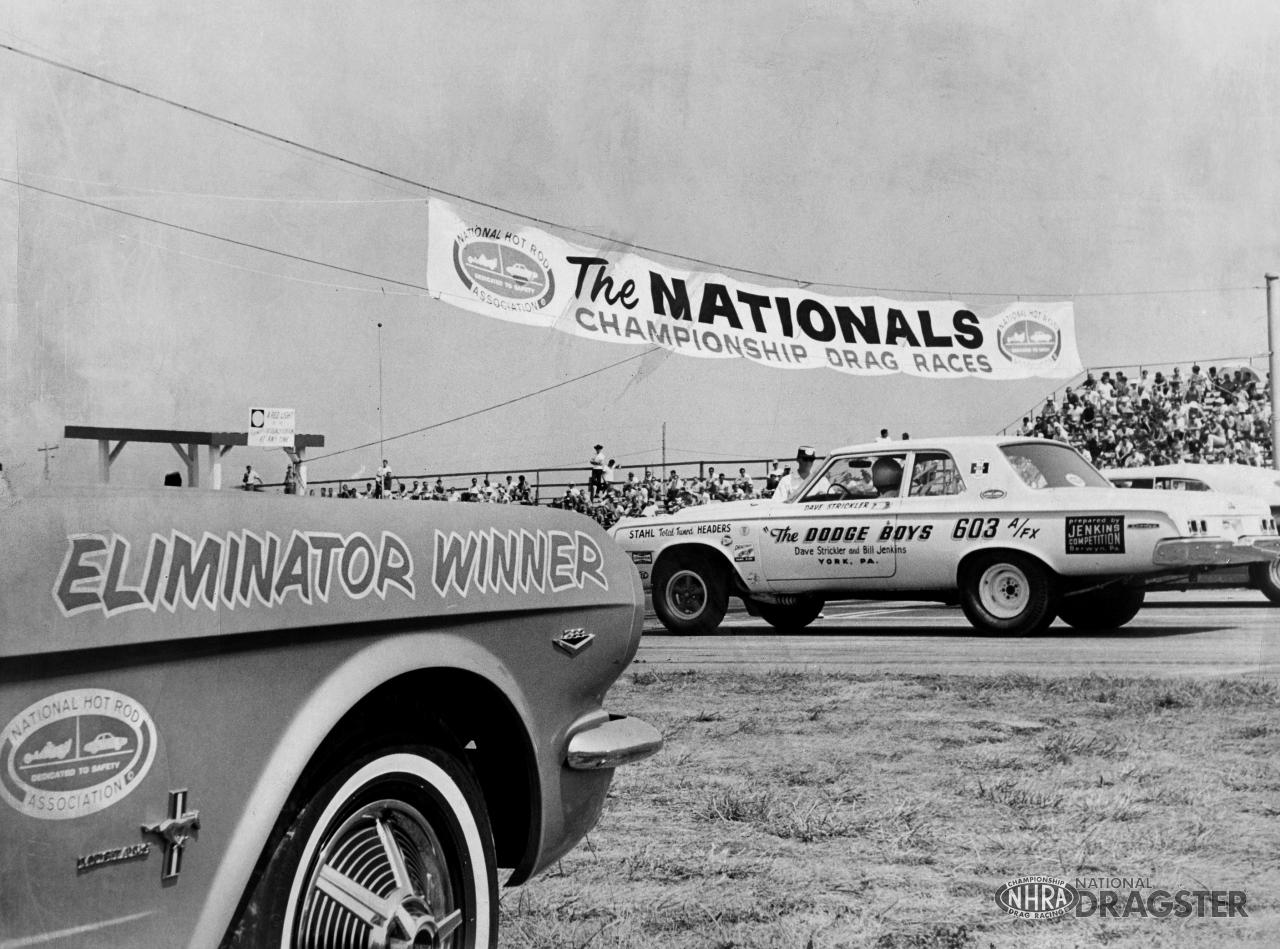 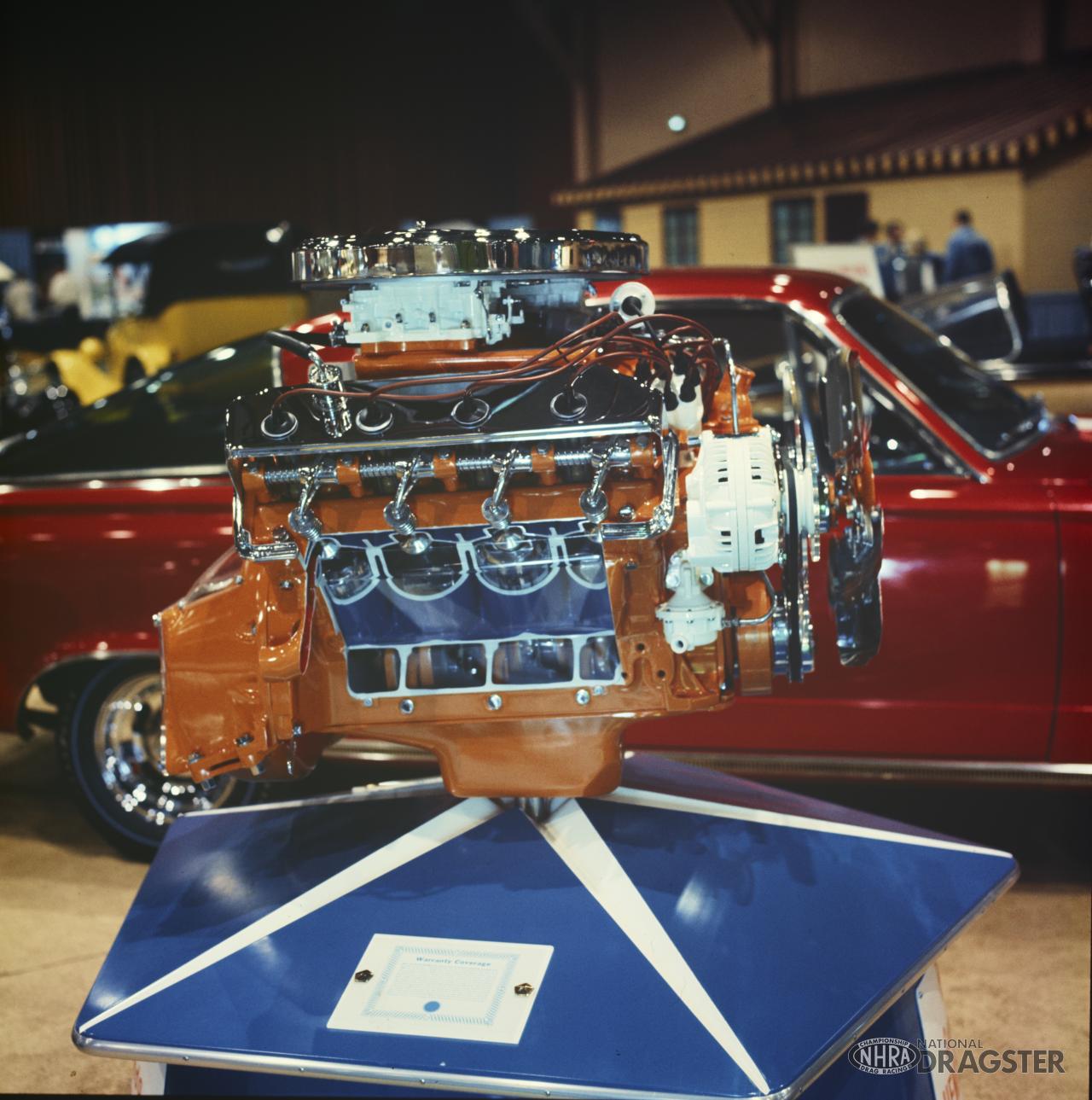 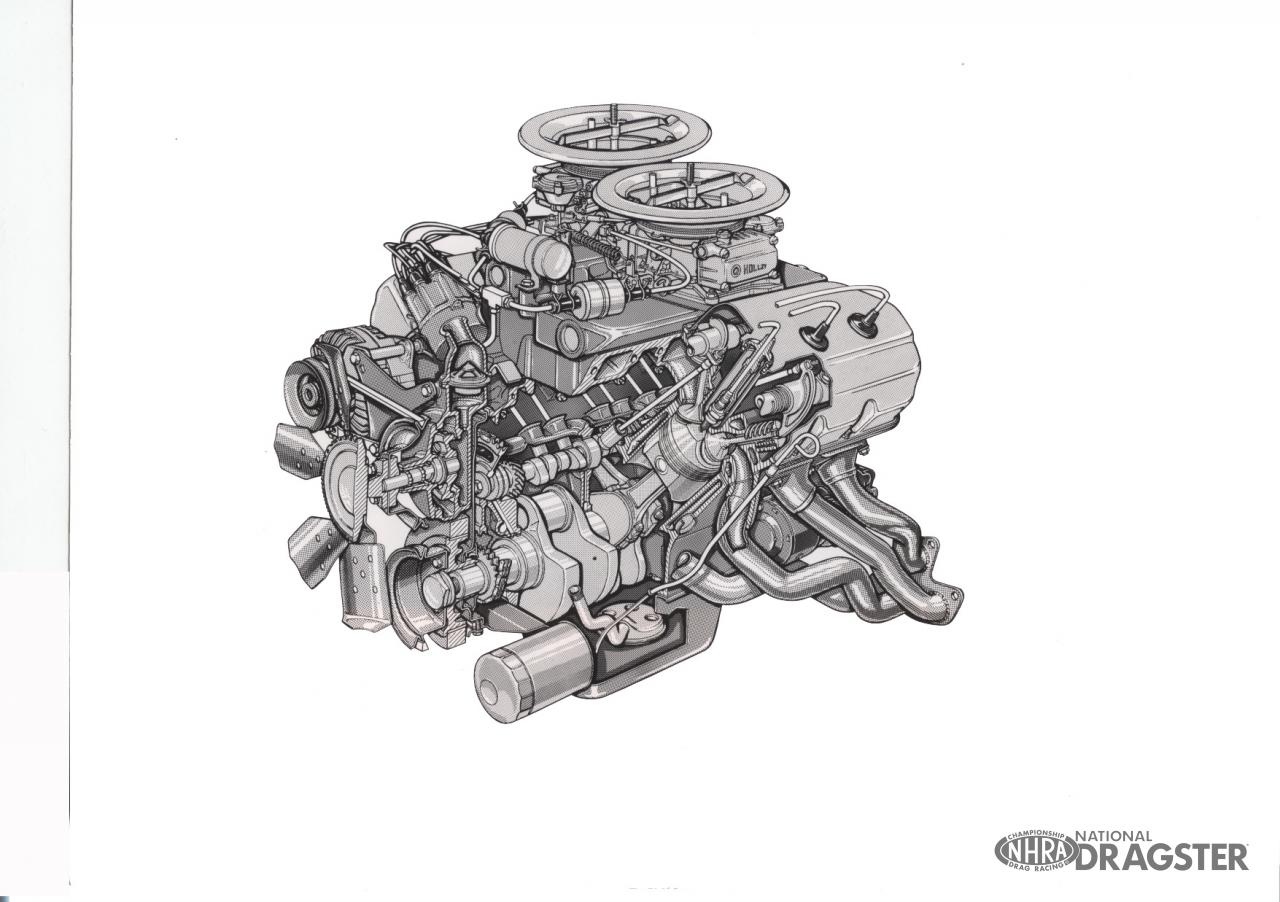 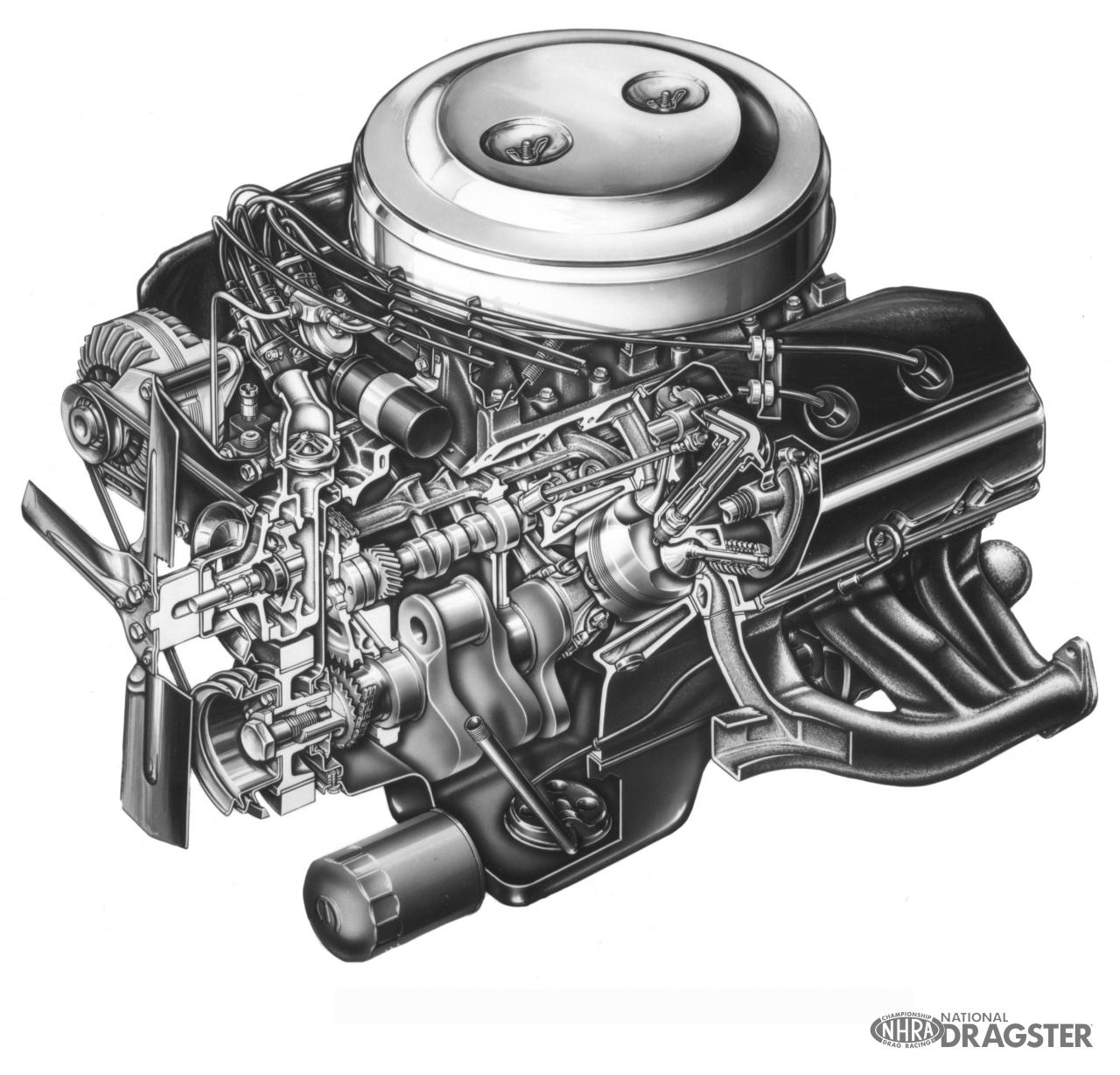 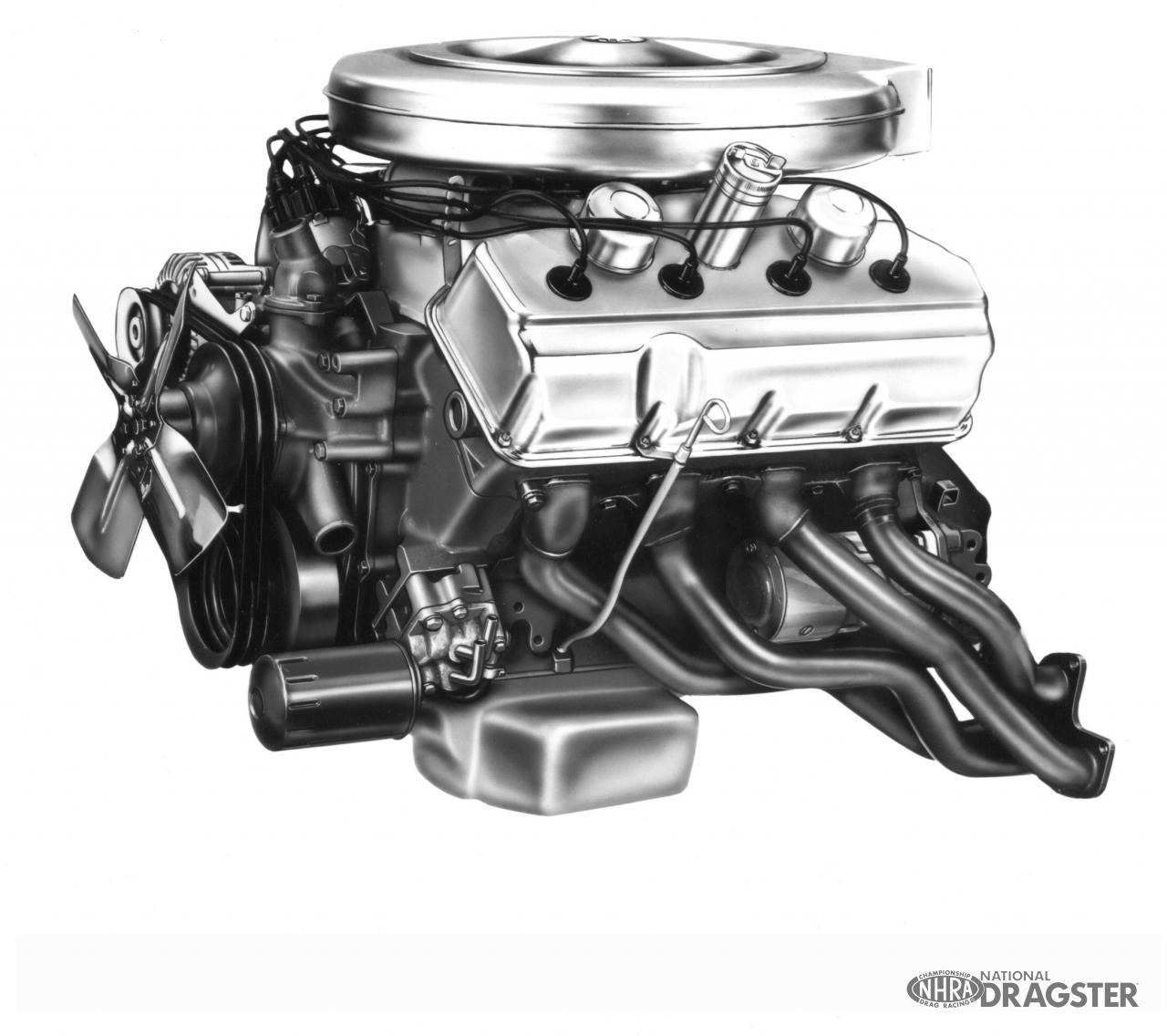 In December 1962, the manager of engine design Bill Weertman and a small group of Chrysler engineers, dyno operators, draftsmen, and technicians got word of a new assignment, to get an engine ready before the 1964 NHRA Winternationals and 1964 Daytona 500.