When 8-year-old Olivia Belden was tasked with a school project to do a presentation on a historical figure that helped change the world, she was given a list of possible subjects to pick from. Shirley Muldowney wasn't on the list, but that didn't stop her.
05 Jun 2021
Posted by NHRA.com staff
Feature 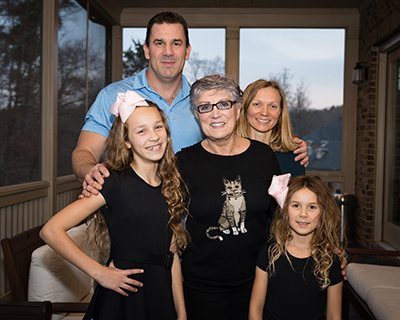 When 8-year-old Olivia Belden was tasked with a school project to do a presentation on a historical figure that helped change the world, she and her fellow students were given a list of possible subjects to pick from that included the likes of George Washington, Abraham Lincoln, Neil Armstrong, Charles Lindberg, Sacagawea, Jackie Robinson, and more.

But Olivia, daughter of drag racing photographer Rick, had other ideas.

Without being prompted, she asked her teacher if she could do it on her famous friend, three-time NHRA Top Fuel world champion Shirley Muldowney. Her father, who first met Muldowney while doing some poster photography for the legend, spoke to Olivia’s teachers and explained how Muldowney was such a groundbreaking and inspirational figure, especially for women's rights, and the school agreed to add her to the list.

Here’s a video of Olivia practicing her speech. “As you will see, my daughter still needed to practice a bit but even her mistakes are pretty cute,” said her proud father. “I posted that video on my personal Facebook page just to show my friends of her practicing, and it went viral almost immediately with [more than] 1,000 likes, comments, and shares!

“To me, Shirley Muldowney is an icon not just in racing but an amazing role model for anyone looking to strive to achieve greatness. I am so proud that my daughter was able to honor her in this way and hopefully inspire others to learn about her obstacles and achievements.” 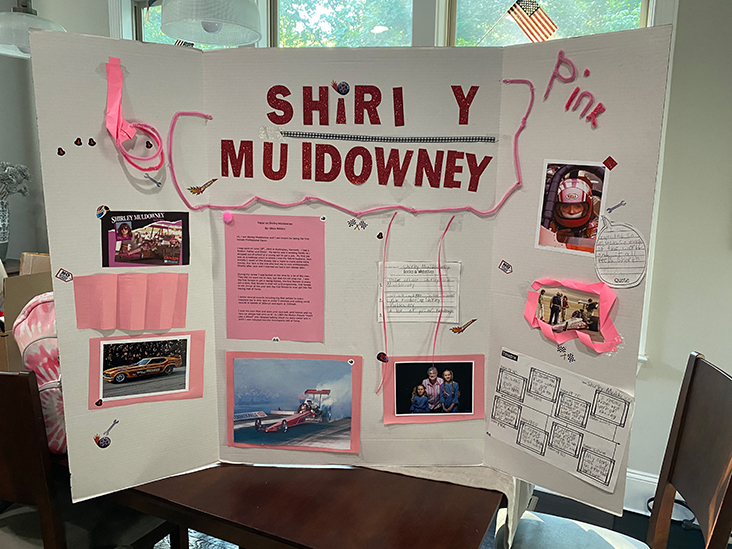